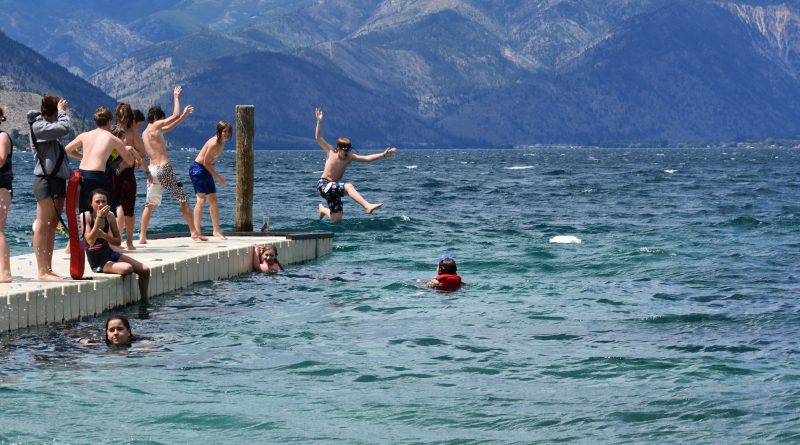 It’s Campfire Saturday! Come and join me over at The Campfire Blog.

How do you teach 1 Corinthians 12 to Junior campers? The very children who relish leaping about during the fast songs, but have such a terrible time sitting still during chapel?

Yep, these are the campers whose cabin discussion went much better, “After we confiscated the whoopie cushion.” Delightful and full-of-energy youngsters whose attempt to learn Biblical things was described by one of the staff as: “A lot of yelling and chasing each other around with toothbrushes!”

How exactly does one show these little ones that they are greatly loved by their Creator and designed with a purpose?

As a mother of seven, MAMO was not daunted by such a task. Before camp began, she prayed, watched, listened, and ordered a fabulous collection of transformers online that she had no idea how to put together!

Wahoo! The box arrived just before camp began. A colorful collection of teeny weeny plastic limbs, wheels, and befuddling bits that could have been a rocket launcher … but might also be a robotic elbow.

And so MAMO vamoosed unto camp, deeply hoping that faith was indeed the evidence of things unseen. For though the shiny sheet of directions that had accompanied her purchase declared her collection of colorful bits to be five mighty robots which when combined would form a single incredible robotic masterpiece of giant proportions, she saw nothing of the sort within the box that she held in her hands … . 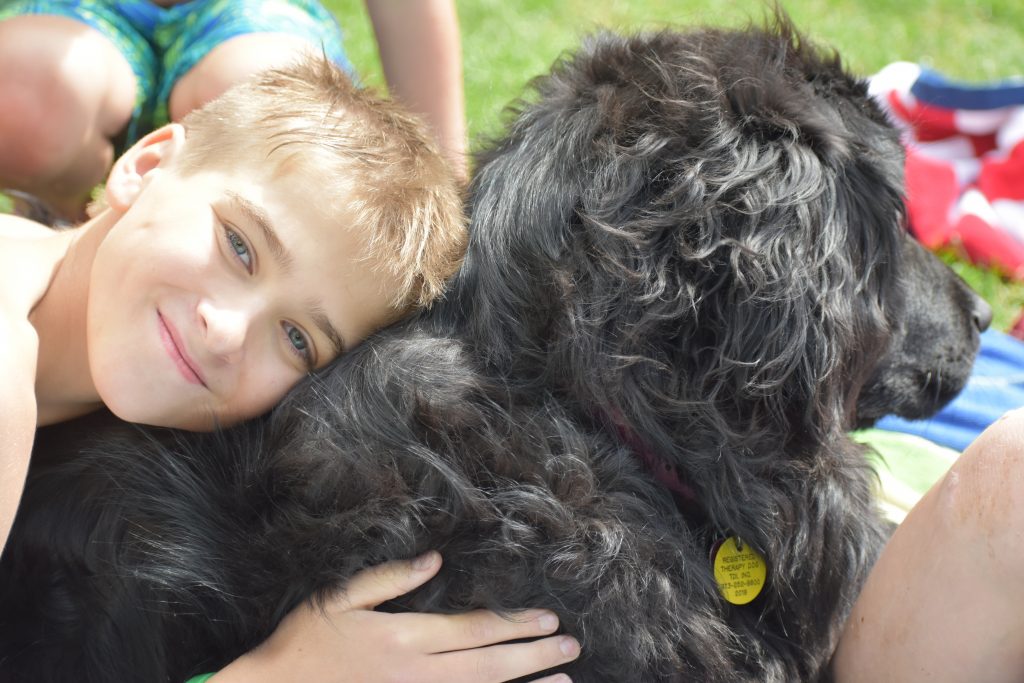 … Read more over at The Campfire Blog.