Sadly…we have a clear winner this week. The boys were wrestling at Grammy’s House. Wrestle Mania 46 ranged across the floor, up onto the hearth in front of her wood burning stove. I saw Sweet Boy#1 rolling toward the stove, reached out to save him…and he rolled right into the stove burning his arm.

I got him some ice in a rag, he applied it sporadically while rushing about Grammy’s madly. I thought the burn would be small, but a few hours later when you could really see it the thing was pretty big. Several inches of his arm scabbed up. But it didn’t get infected and is healing up nicely. I don’t think he’ll even have a scar. Our doctor commented last week how surprised he was not to get the boys in more regularly for stitches and broken limbs. “I thought you’d be here more often.” With as active as they are we have been ridiculously lucky. If he had to get burned I’m just glad it was his arm and not his sweet little face… What is that proverb…”the Lord looks after the simple minded” maybe He also looks after the overactive wrestlers as well. 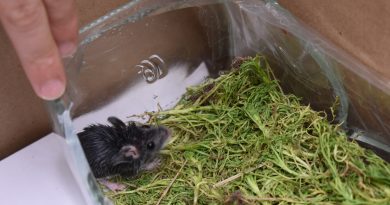 3 thoughts on “The Harrowing/Heartwarming Parent Moment of the Week”