So, one harrowing and one heartwarming moment this week.

Harrowing…the boys were sword fighting in the kitchen (Nerf swords) and knocked the clock off the wall breaking it. No problem, I thought. I still have my alarm clock to keep us on schedule. But somehow the battery got bumped and my alarm clock was running 45 minutes late. The next day I dropped the boys off for school with my head hung in shame. We were 30 minutes late!

Heartwarming…The Hunky Hubby and I made Sweet Boy#1 go to the regional Math is Cool competition on Friday. He didn’t want to be on stage at all, but the poor boy won 3 awards and had to face his fears. He did great. His school won second place for 4th grade, he won a Frisbee for being the highest scorer in his school, and he got a trophy for taking 3rd among all the schools. He didn’t go forward to get his trophy, but he did drag himself up to the stage when his whole school went to get their plaque and he snuck the trophy off the table during the hubbub. By the time he got home he was marching around, awards in hand, showing off to his brothers. I was so proud when The Hunky Hubby told me how he was able to pull the string to give an answer, get the answer wrong, and then have the strength to pull the string again. A difficult day, but a good one. 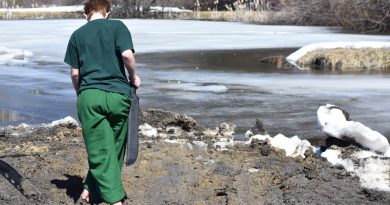 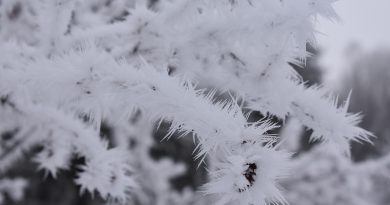 2 thoughts on “The Harrowing/Heartwarming Parent Moment of the Week”