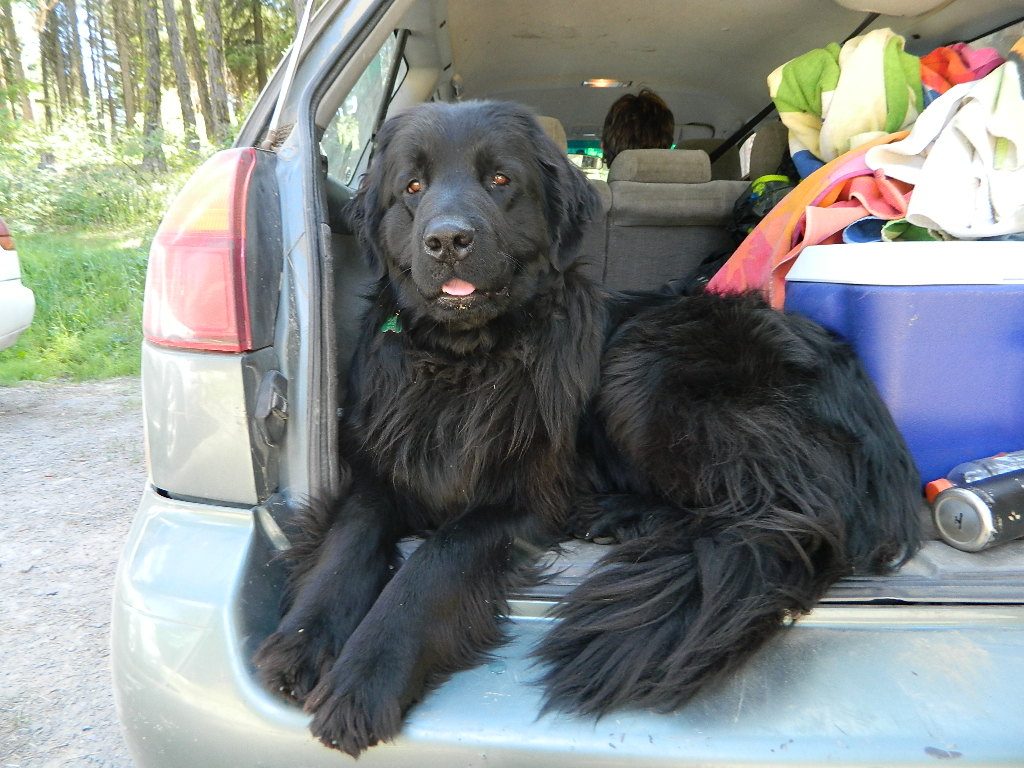 On Sunday, we set out to spend a bit of quality time together. We did have to wait while The Hunky Hubby finished up “just a few more things” for the upcoming week of camp. Eight hours later, we packed our swimsuits and some snacks and headed to the river. Princess Leia Freyja made sure that we understood she wanted to come along. 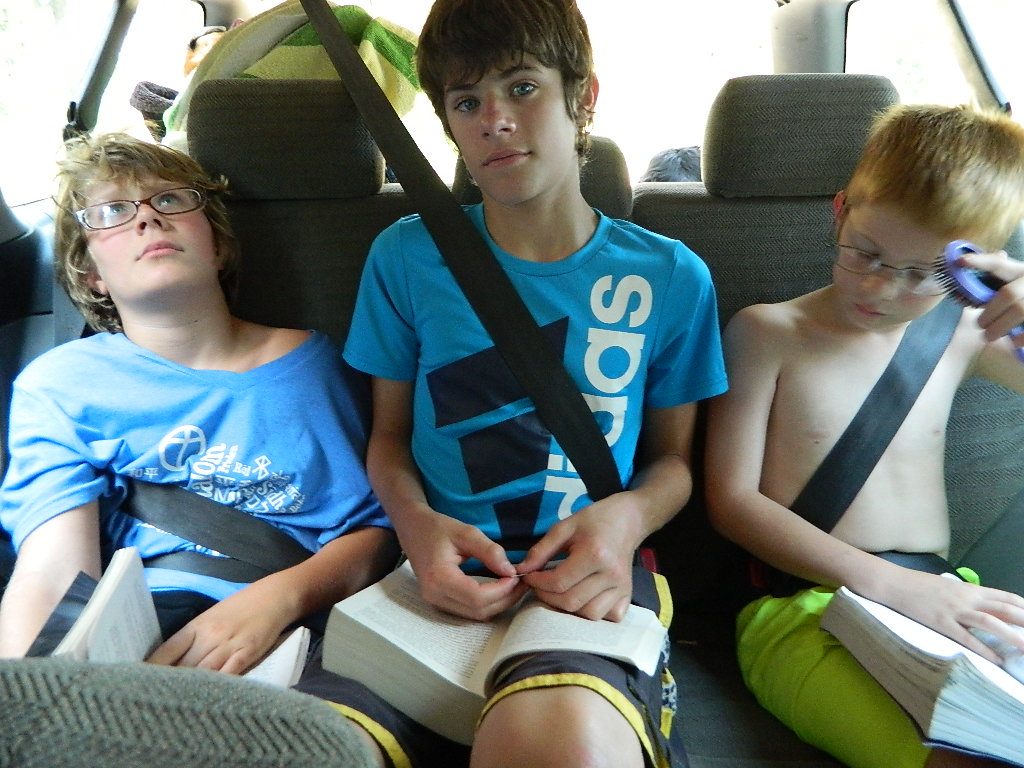 The boys were not nearly as excited, but they each had a good book and so we were able to coax them into the car. 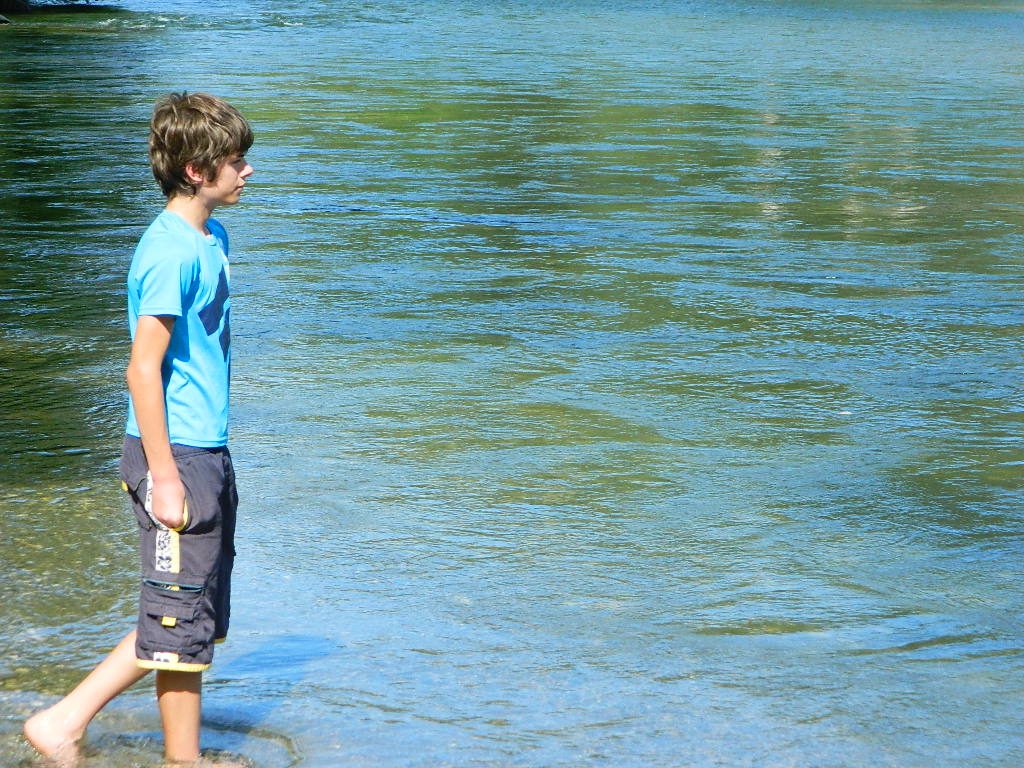 Once we finally arrived, there were doubts among the children concerning the temperature of the water (freezing cold) and whether or not becoming wet was a good idea. 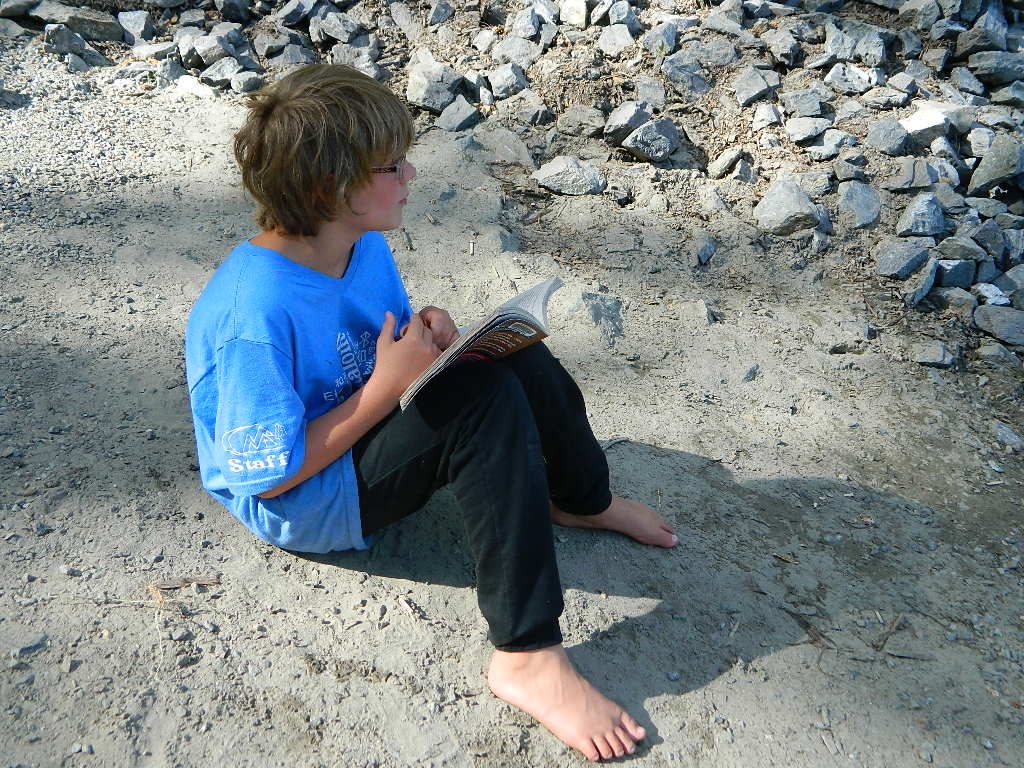 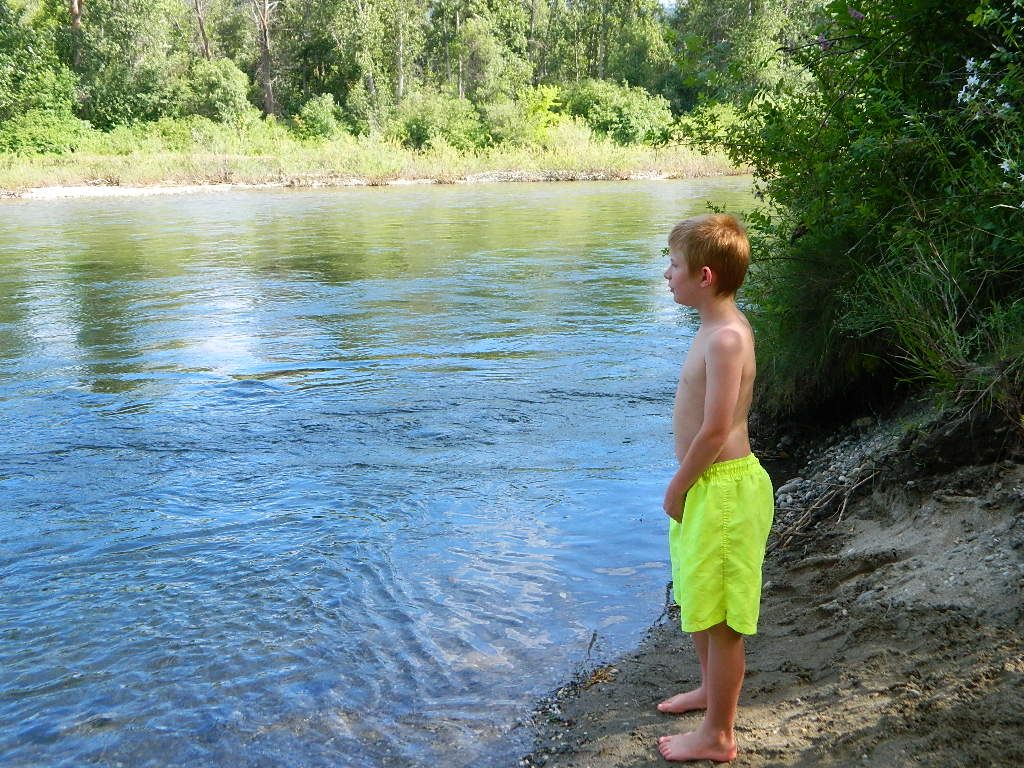 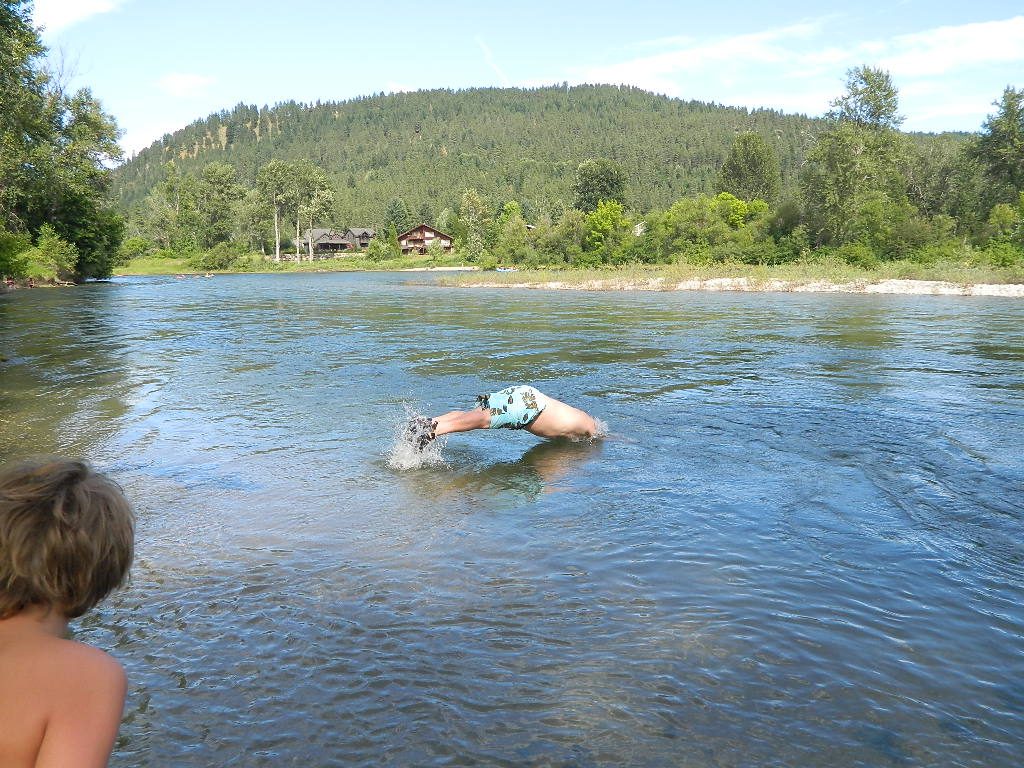 The Hunky Hubby and Princess Leia Freyja proceeded to show the boys how to best enjoy the frigid waters of the Wenatchee River. 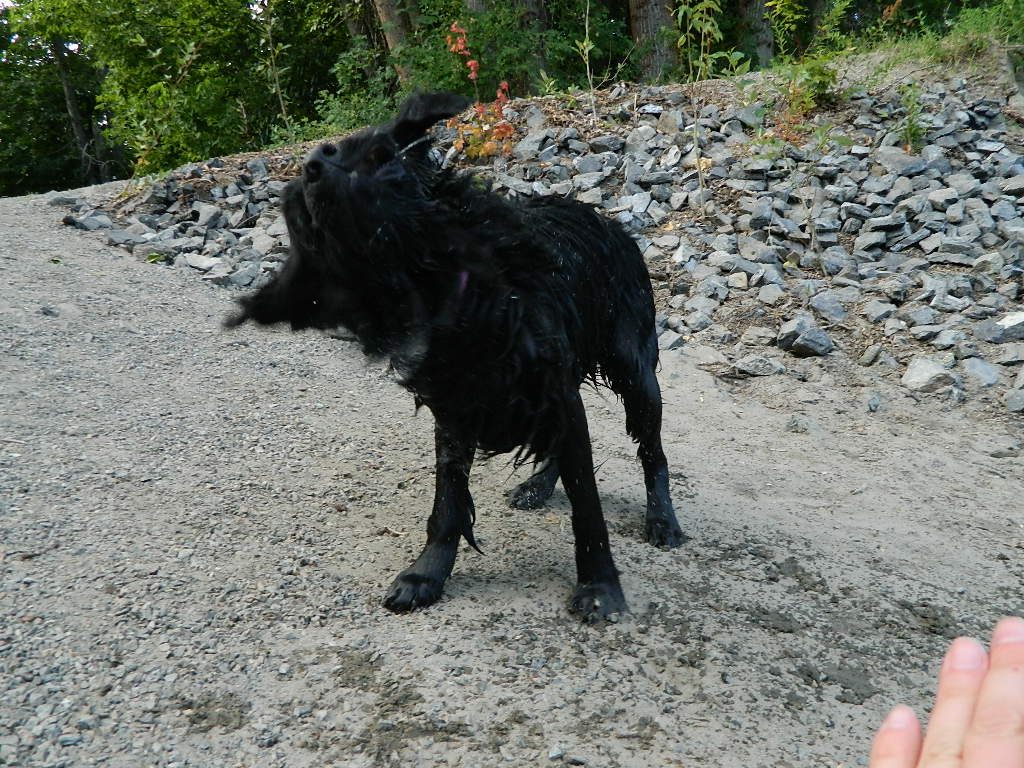 Although, it is best to shake the water out of your ears immediately! 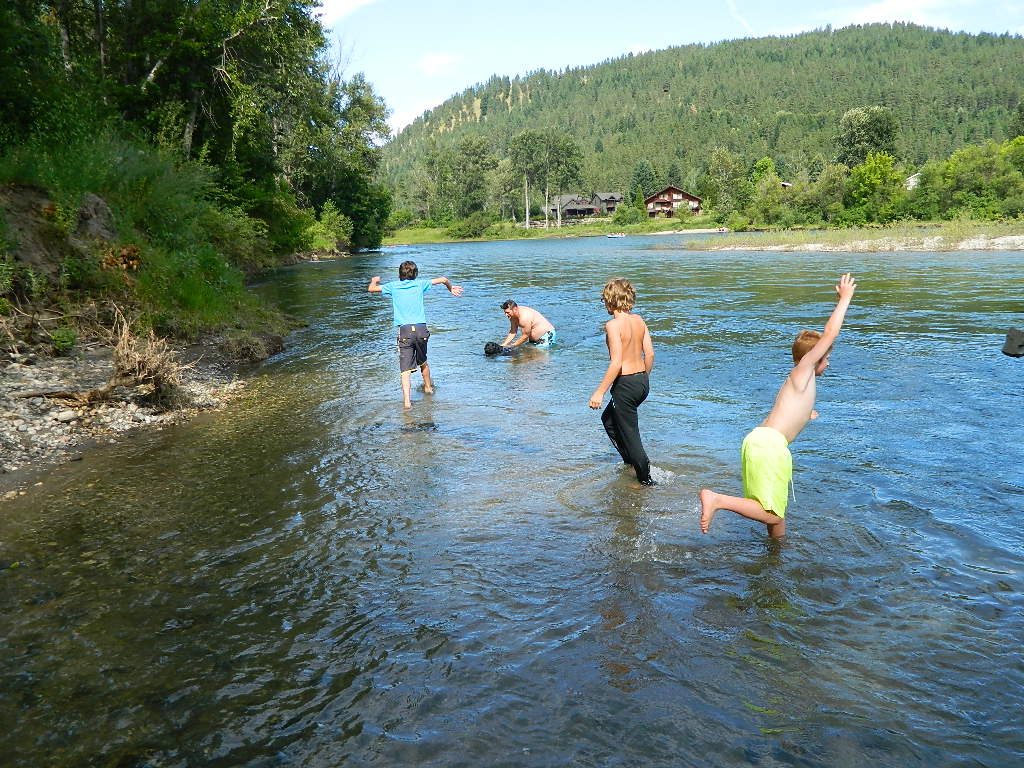 Eventually, they won the boys over. 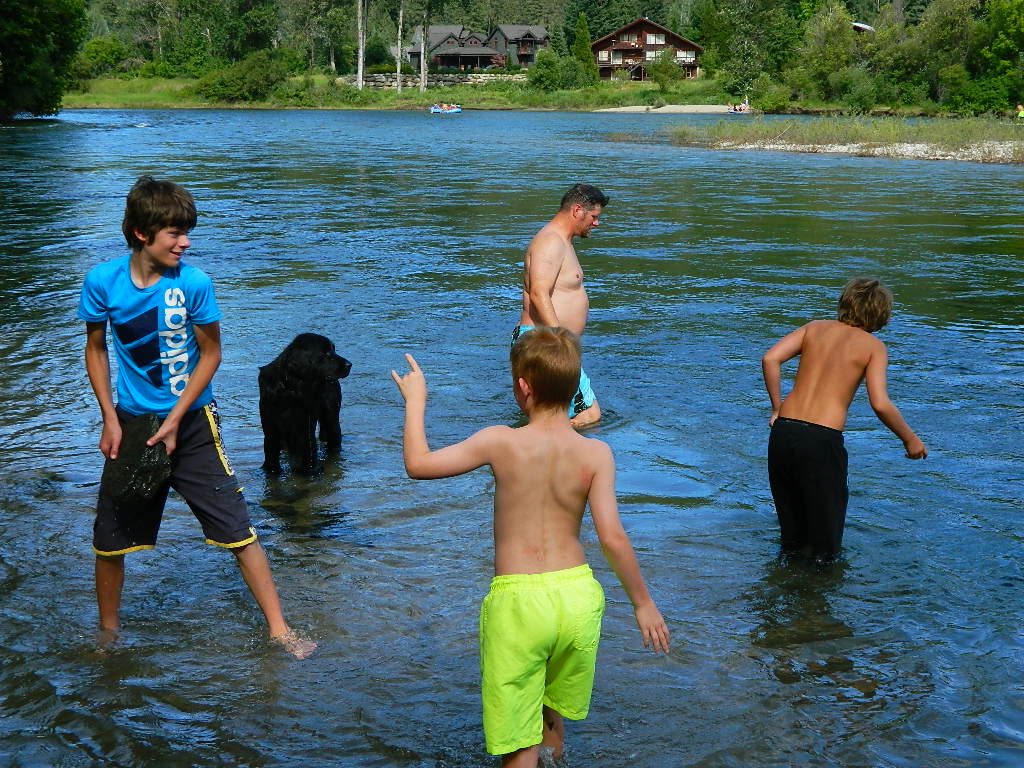 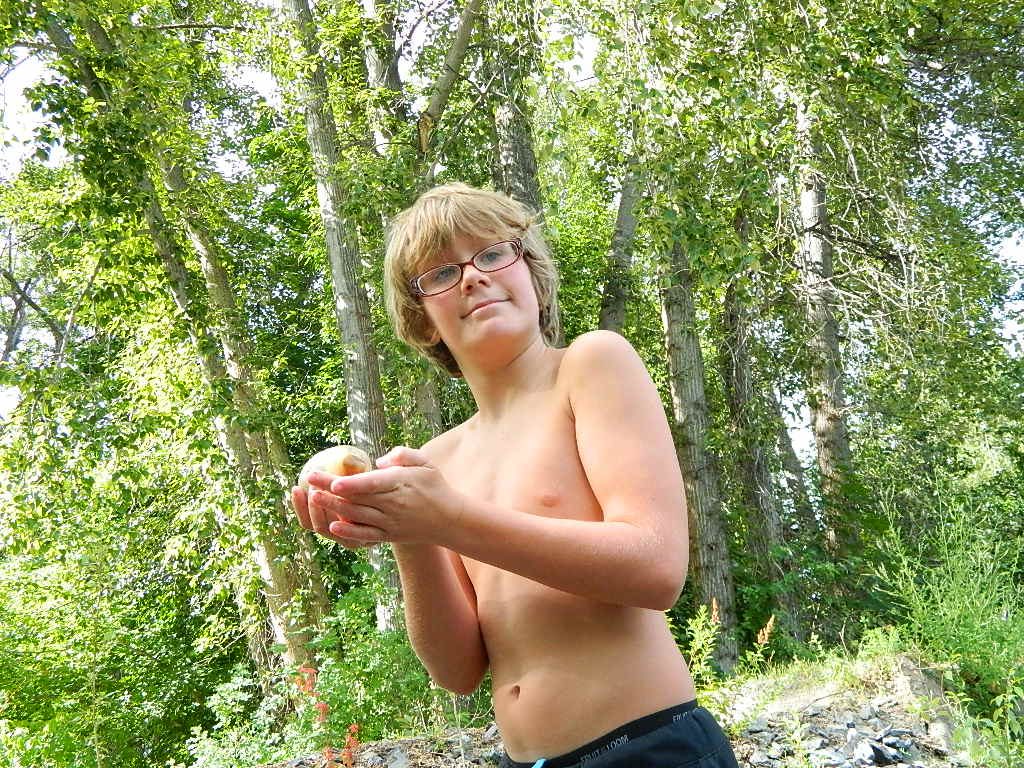 Although, finding some lovely quartz was also fun. 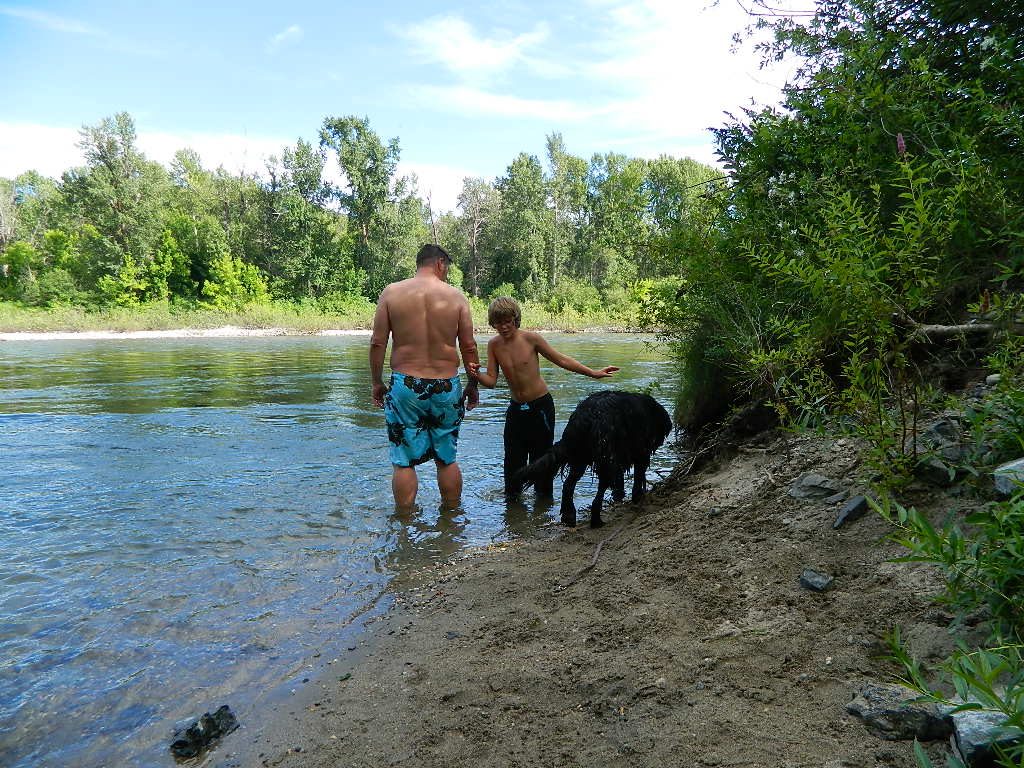 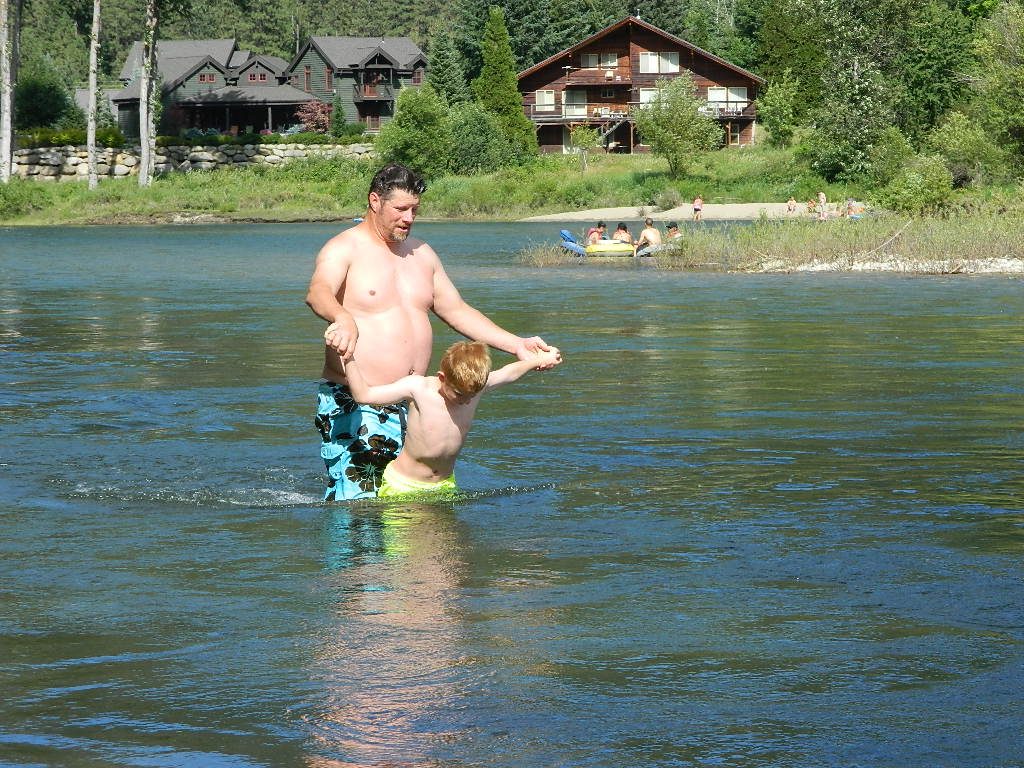 There’s nothing quite like “Daddy Surfing,” which involves floating down river and then grabbing onto Dad and letting the water tug you backwards making it seem like you are actually zooming forwards at a fabulous speed. 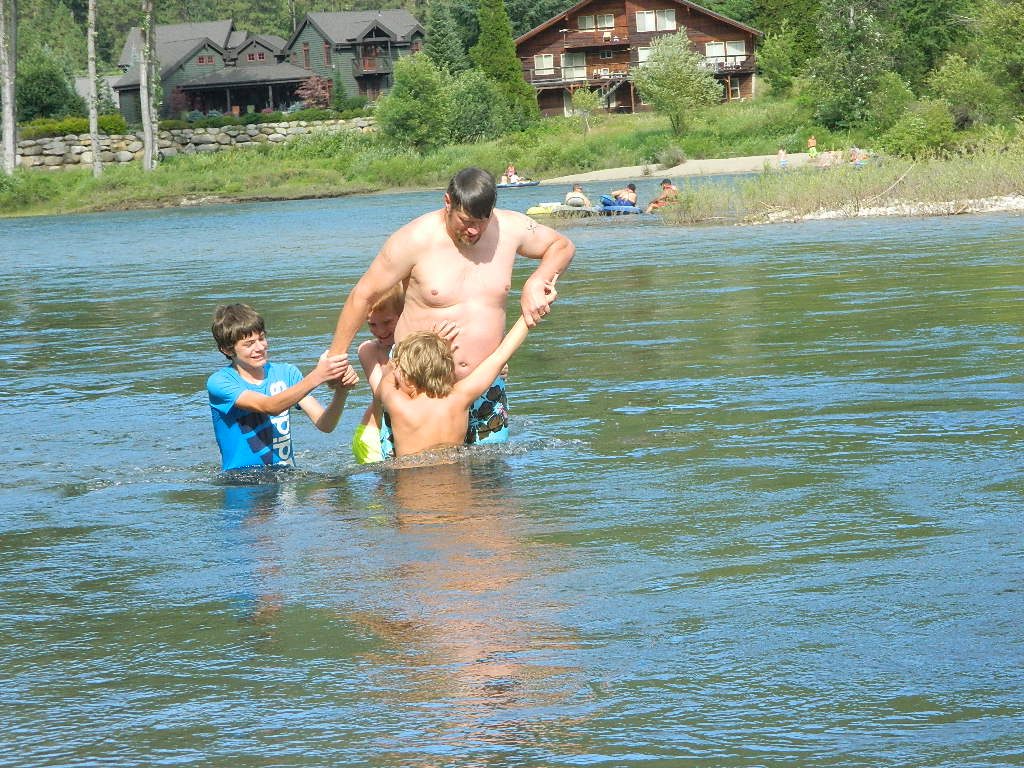 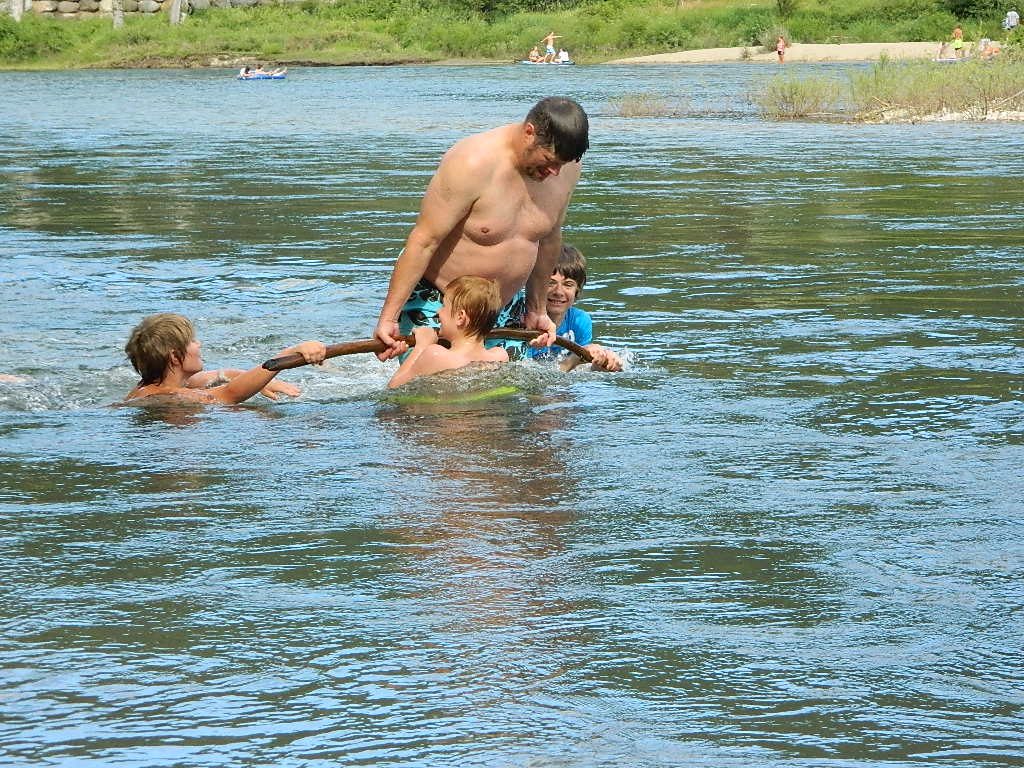 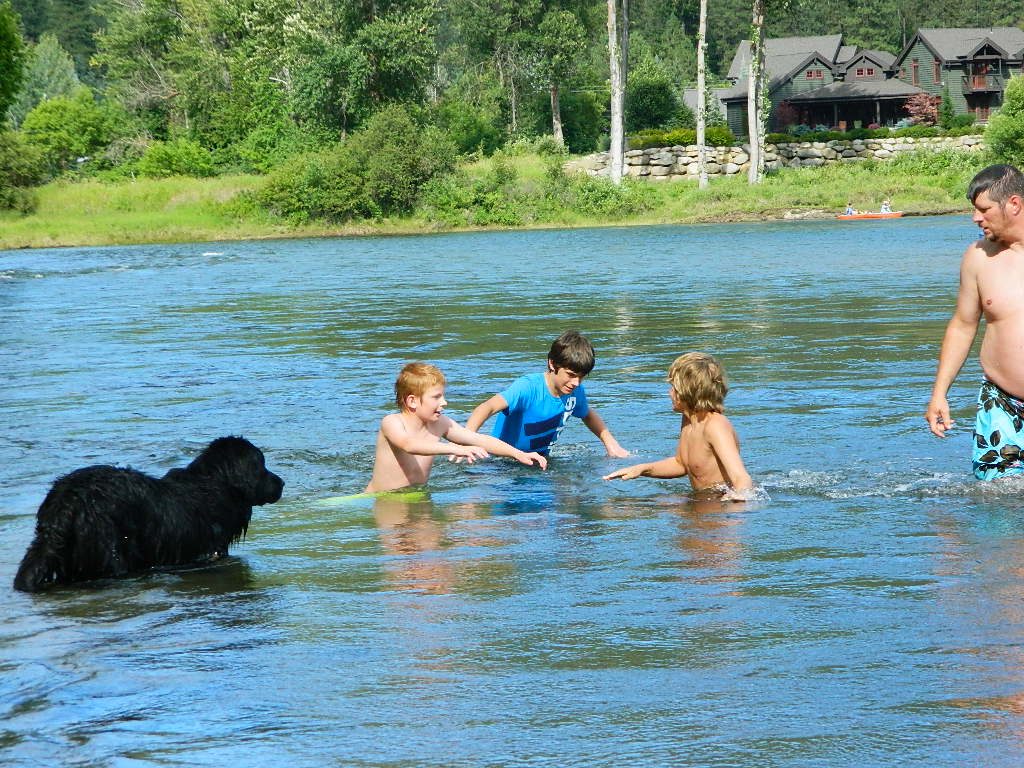 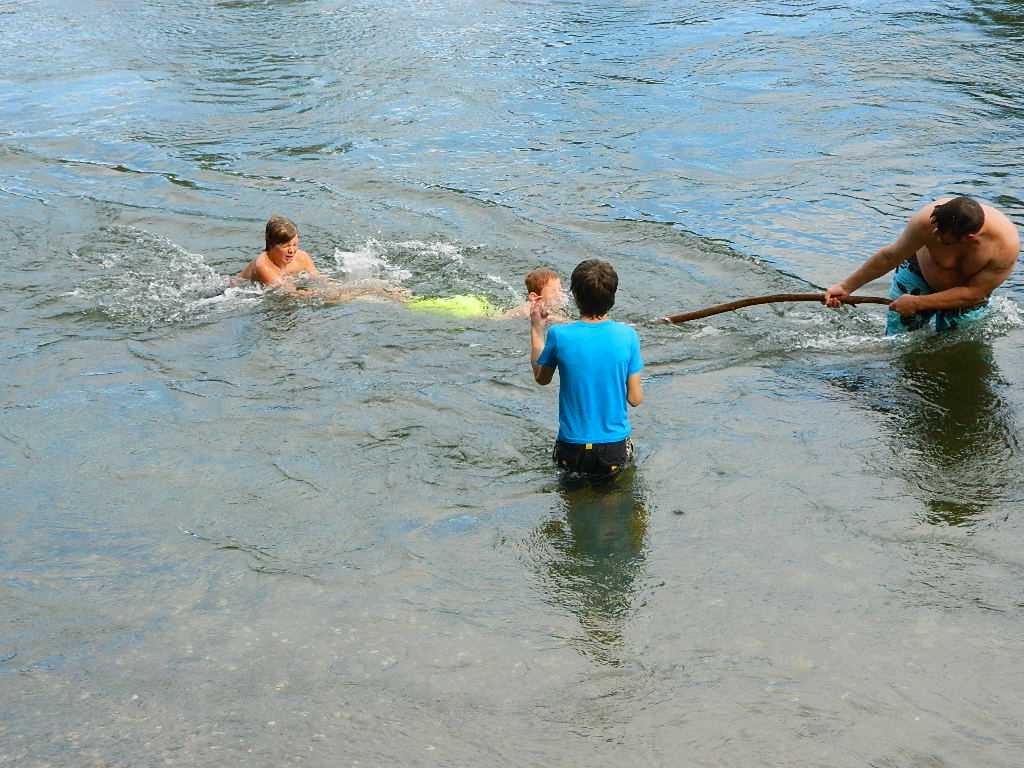 They tried several times to each float down the river and have the first boy grab onto the stick, the second grab their brother, then the third grab the other brother to make a line. This did dunk the middle person underwater, making it difficult to accomplish. 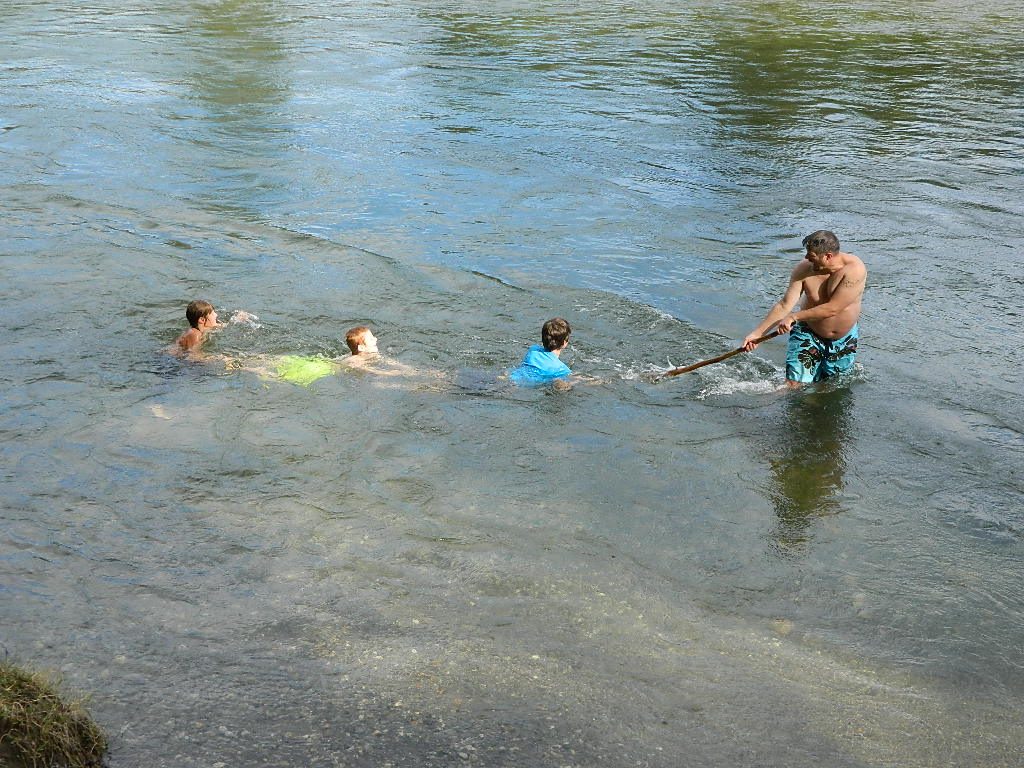 But finally, the task was accomplished. 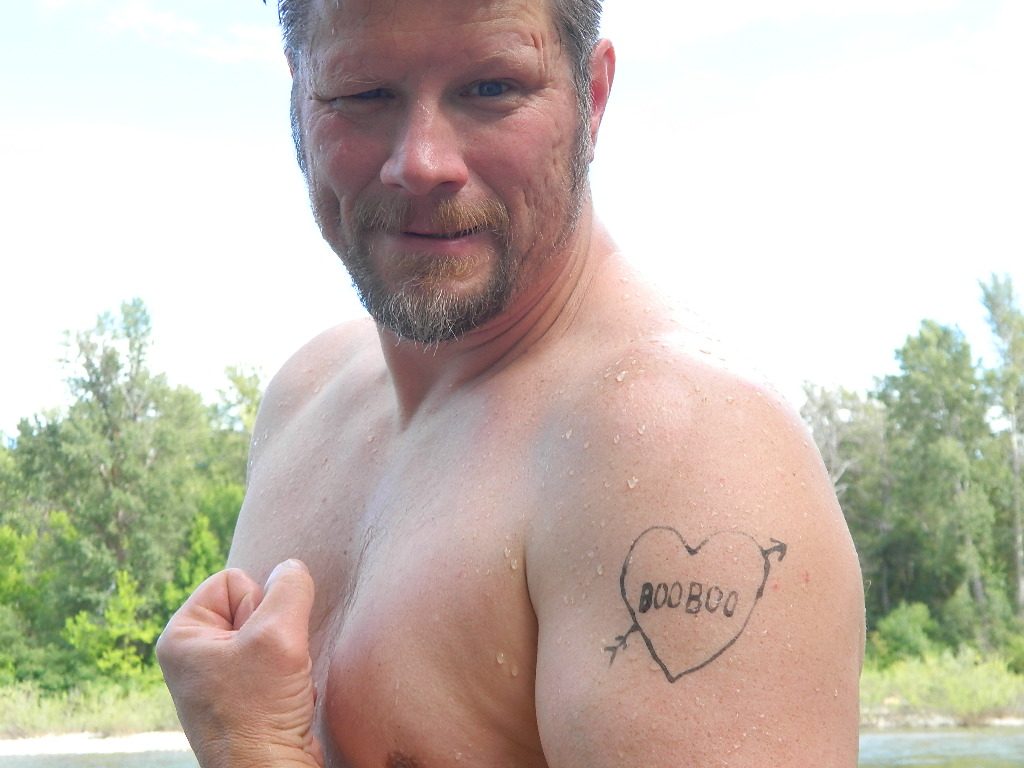 The Hunky Hubby sporting a lovely design that the camp counselors drew on his arm. 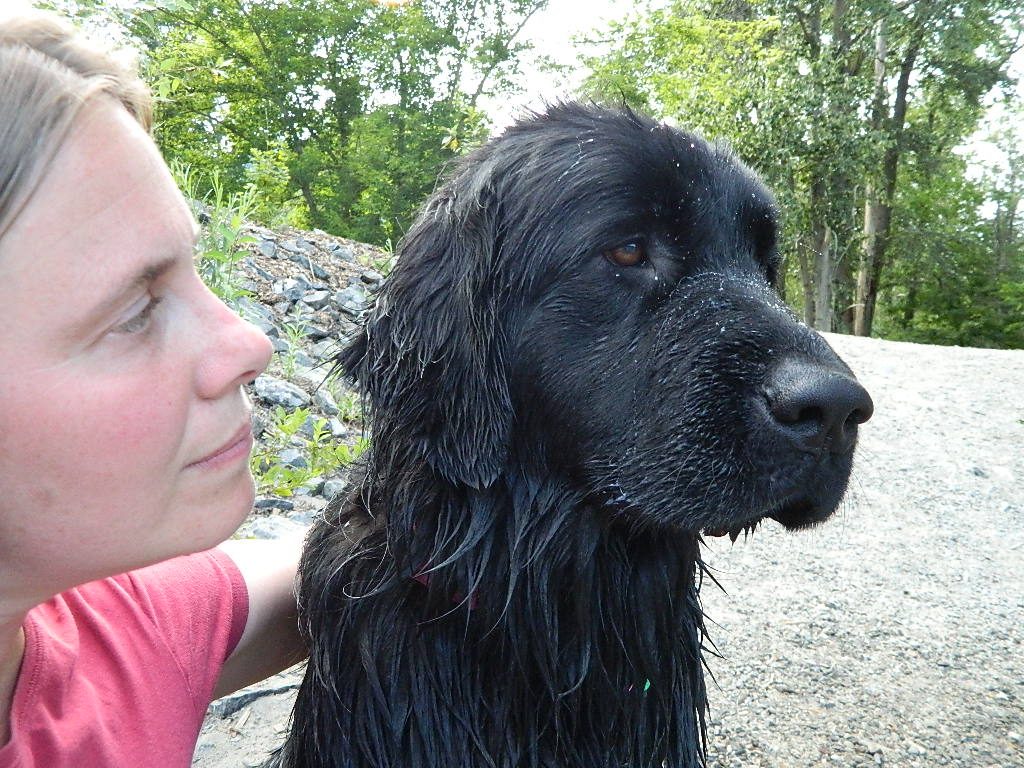 And yes, I was there as well. 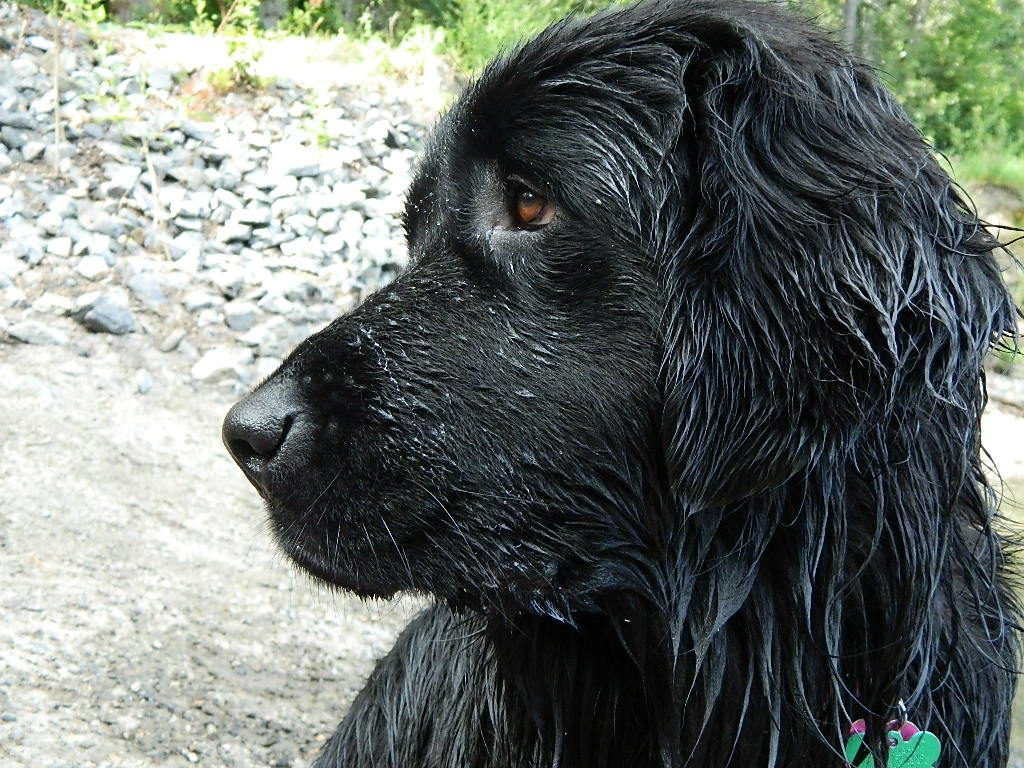 So yes, although summer camp does make life insanely busy, we were able to snatch some time together. Princess Leia Freyja was so thrilled that this time, she was not left behind to eat a box of brownies from one of the cabins and accidentally become trapped in the girl’s bathroom. She loves to be together as well, although those brownies were fabulous.