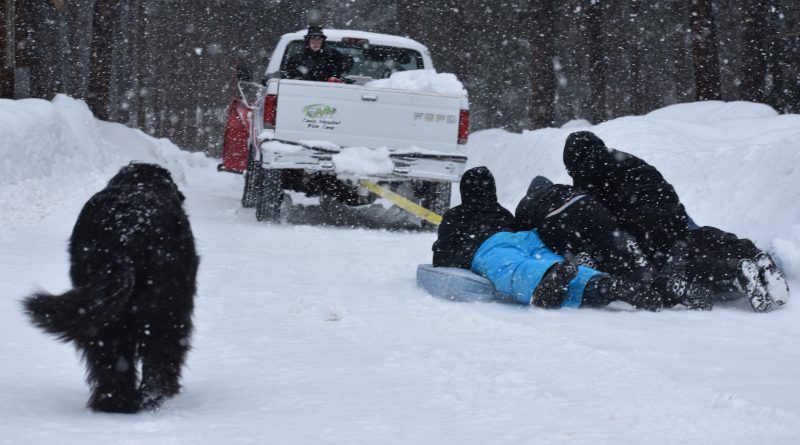 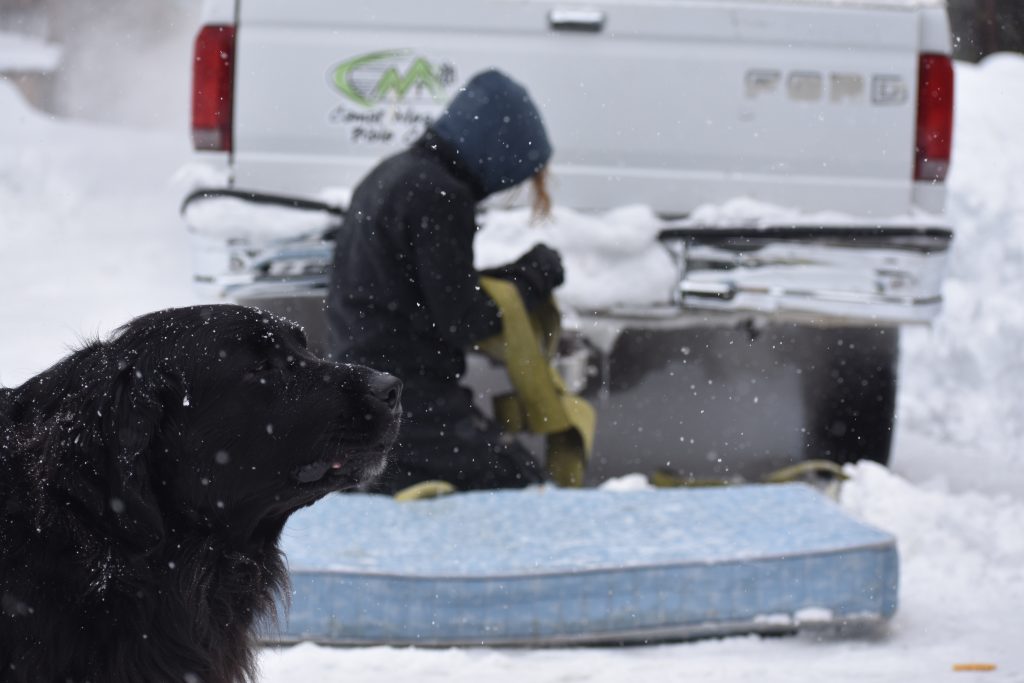 Some people seem to think that there isn’t anything to do when you live way out in the woods. Of course there is! You just have to be creative. As we invented fun things to do with our kids, it never occurred to me that some might think them strange. When I stand back and look, I suppose our mountain activities could appear odd. So, just how countrified are the Wilks boys and their fluffy pup? Well, Princess Leia Freyja is carefully observing while Theo ties an old mattress behind the truck. 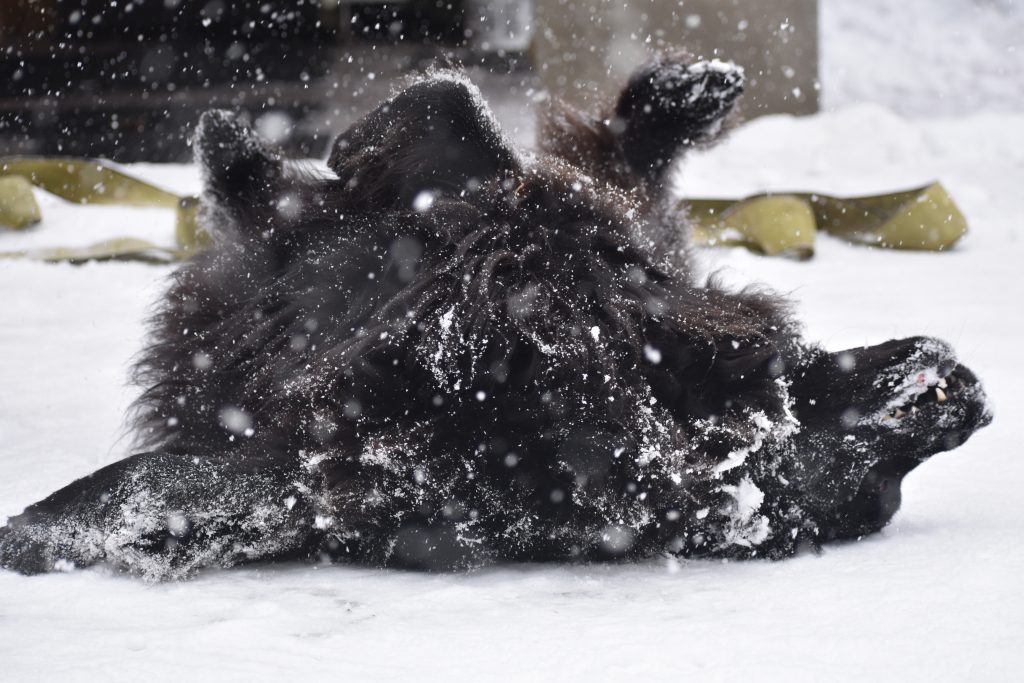 She goes for a nice roll while she is waiting for the boys to get ready. 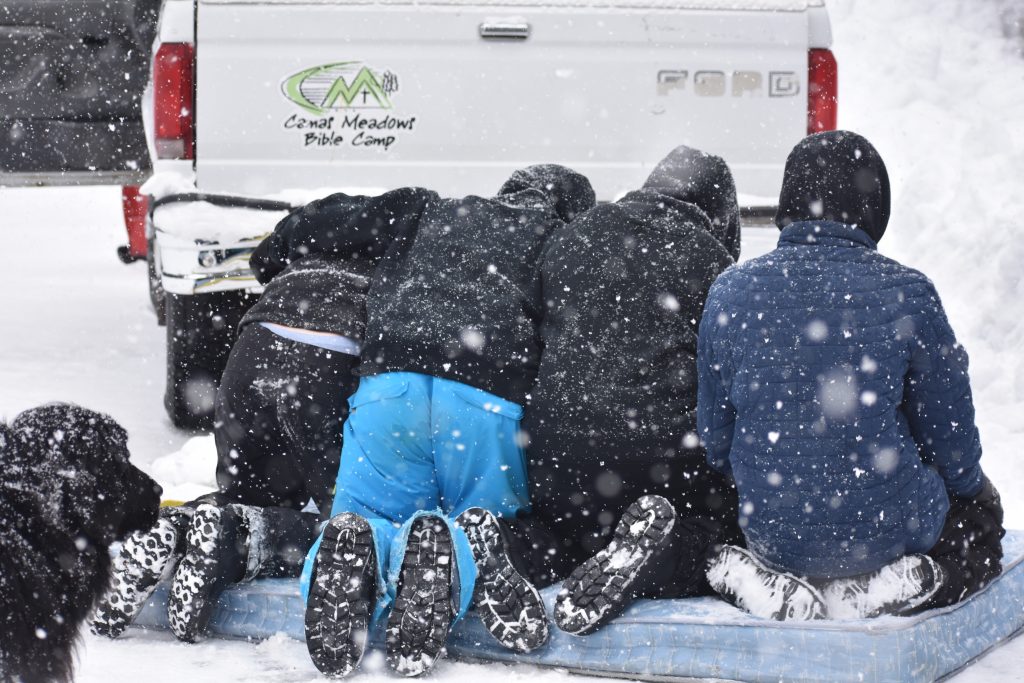 Ah, there they are. 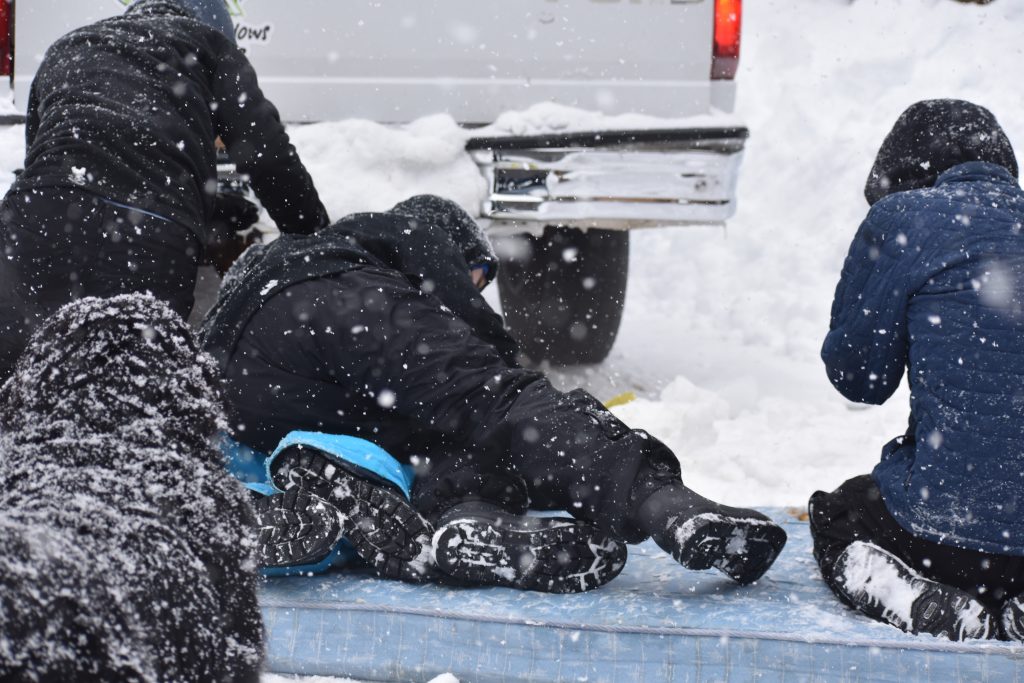 Never mind, they are wrestling. 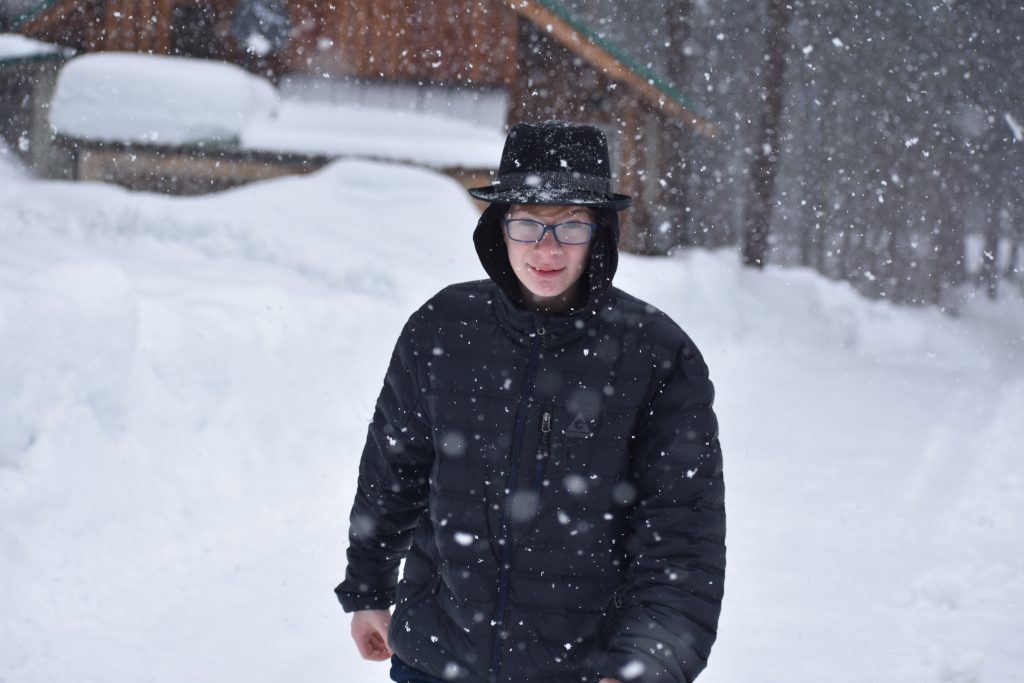 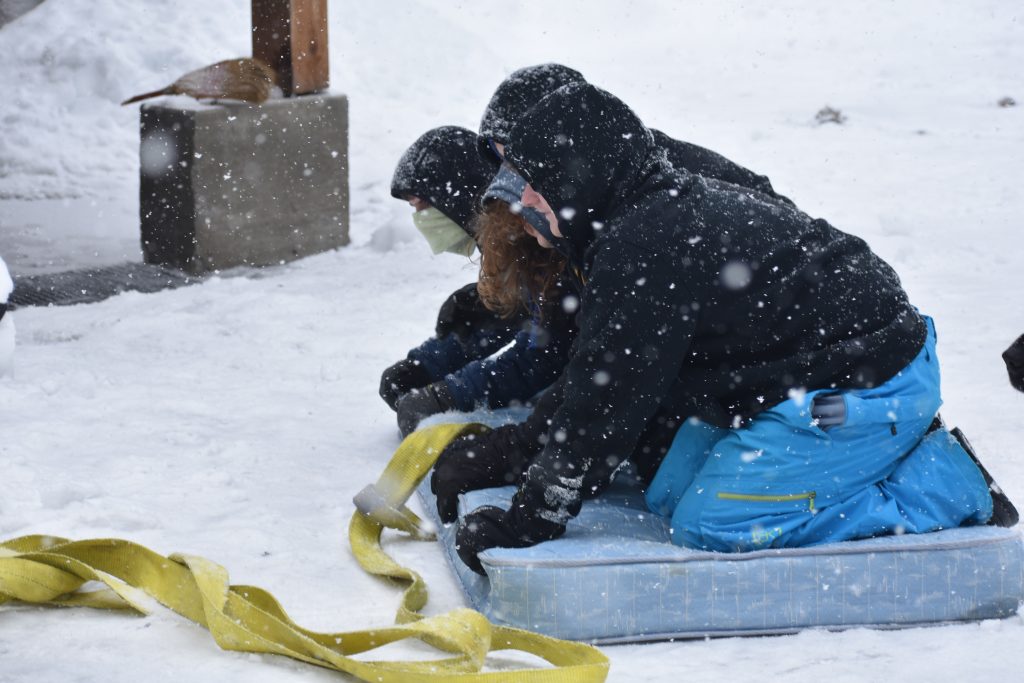 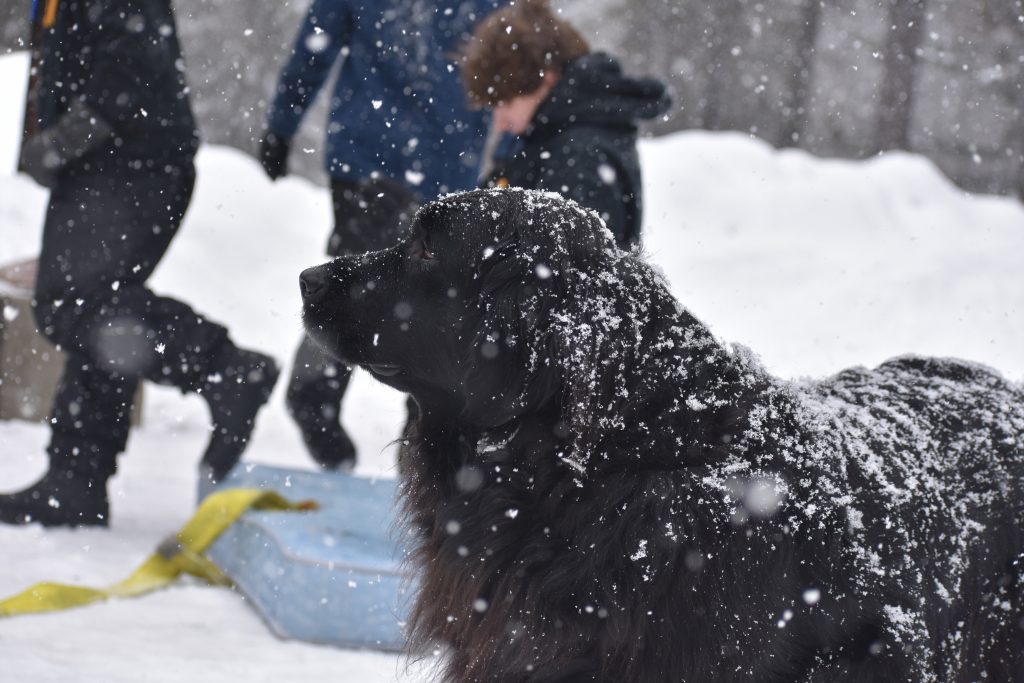 So, what is mattress sledding? Well, it is very similar to couch sledding which is the way that we dispose of old couches at the camp. After about two years, a camp couch usually has pieces falling off of it and sags so alarmingly that you sink in but cannot get out. So many kids sitting on them brings destruction quickly. So, for fun disposal, couch sledding and mattress sledding were invented. First, you tie the old mattress or couch to the back of a truck. 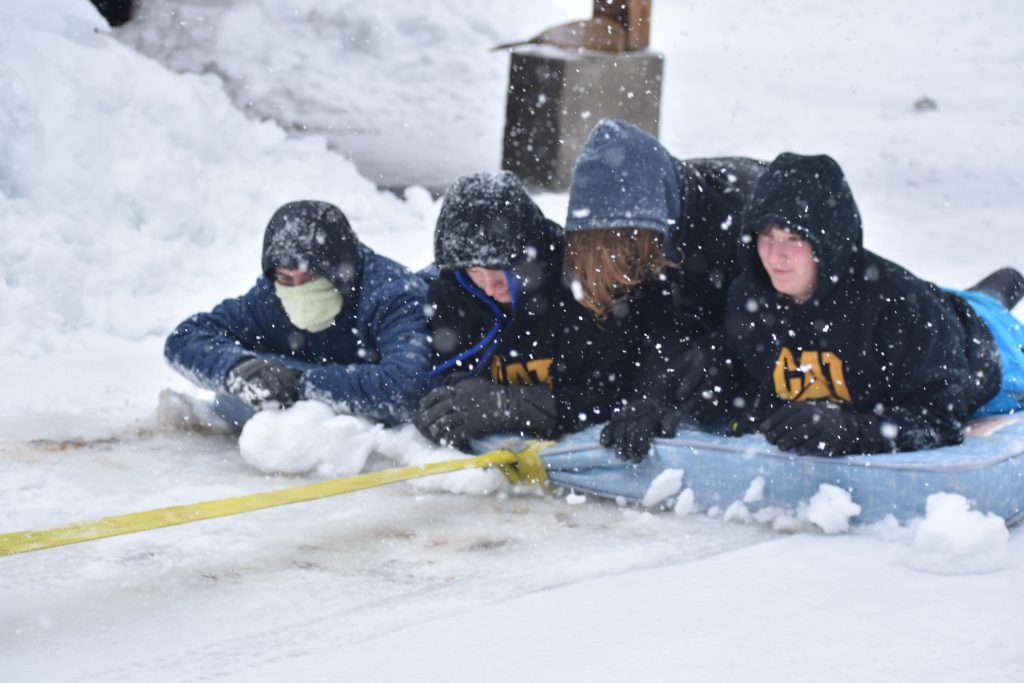 Then you make sure you have warm clothes and hold on tight! 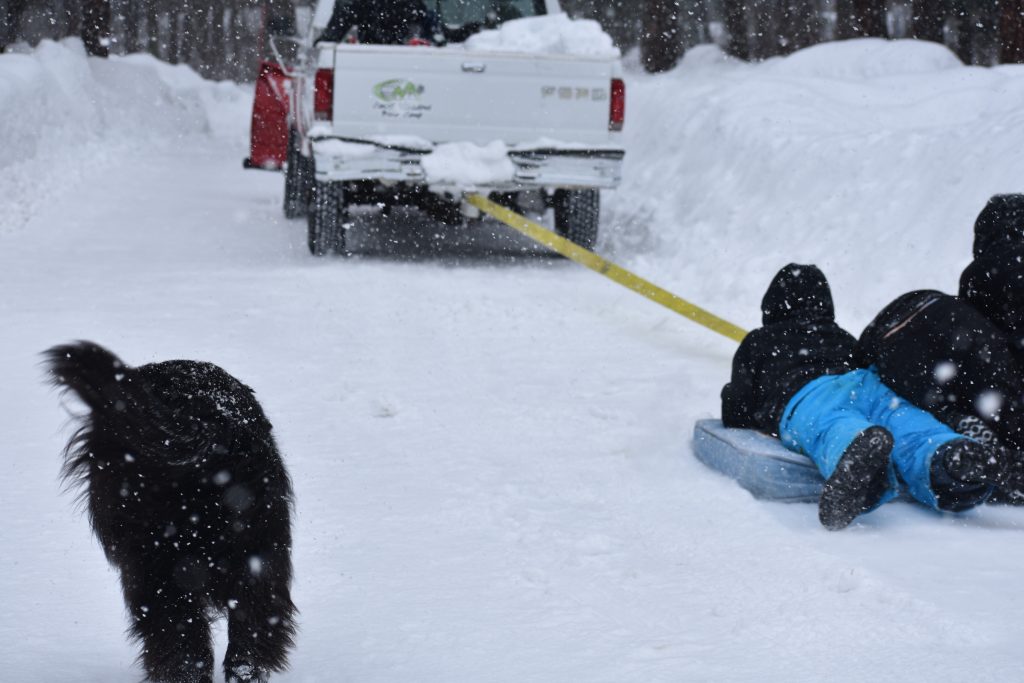 A very safe driver then pulls you down the road on the mattress or couch. This mattress belonged to Judah for about a decade and needed to be retired. 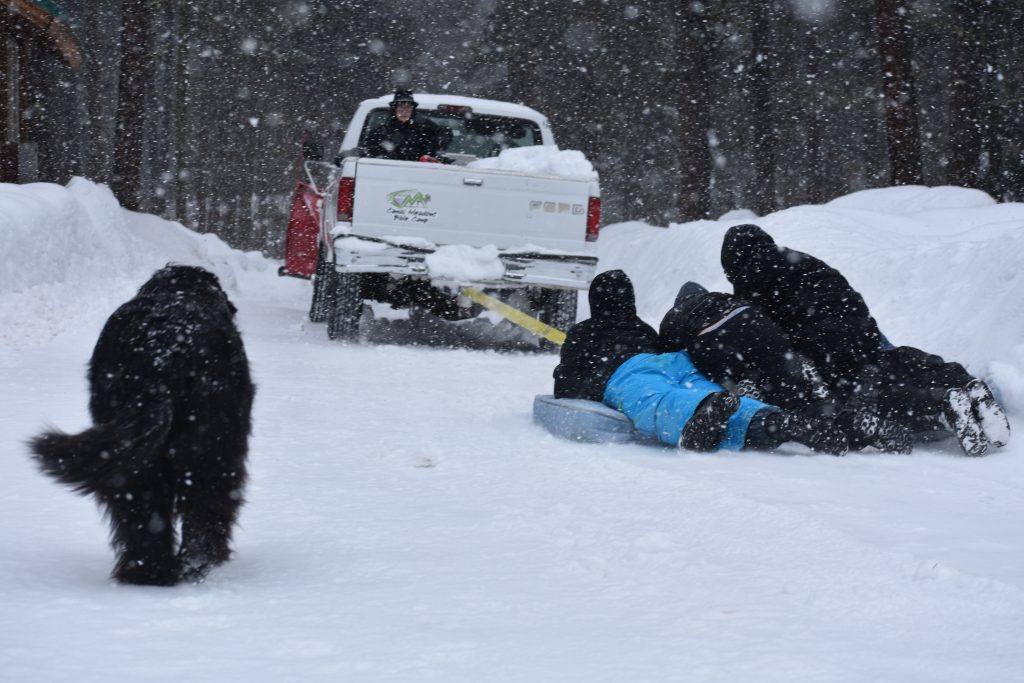 It went out with a bang! 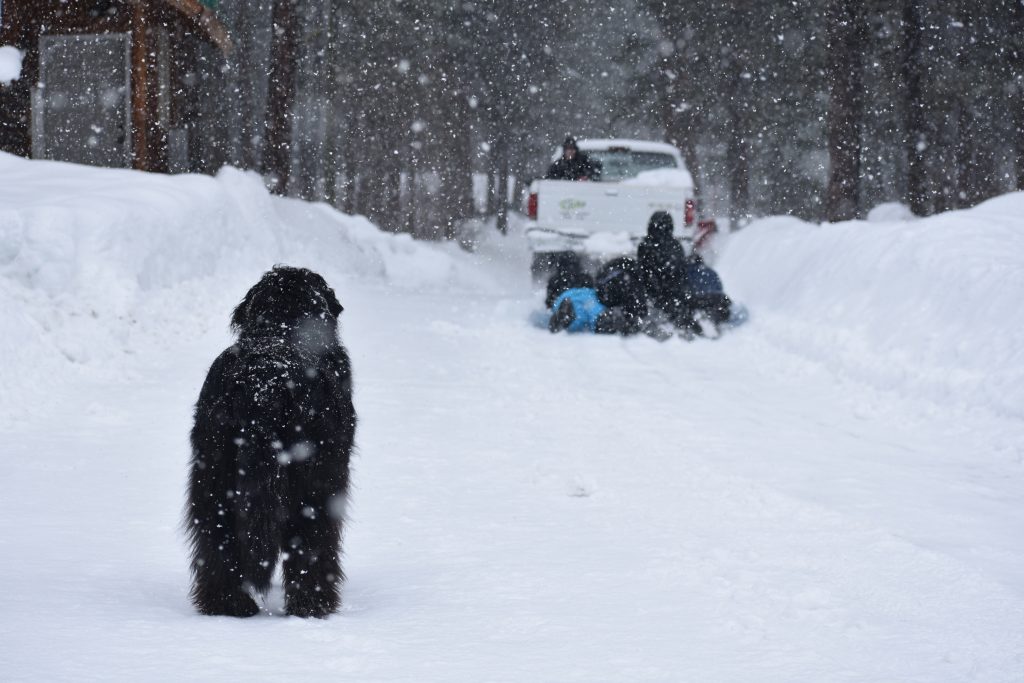 We can only mattress sled when the snow is deep and fluffy. An icy road is never the thing for this activity so despite much begging from the boys and their assurances that they totally wouldn’t mind a concussion or two, we wait for just the right conditions. 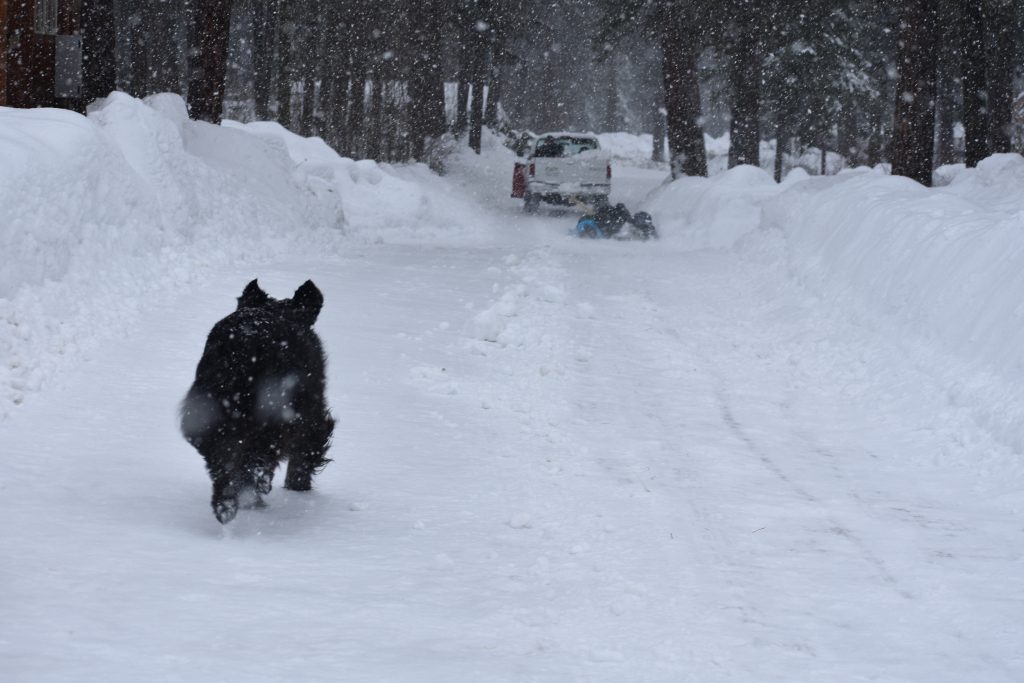 Poor Leia is still concerned, though. 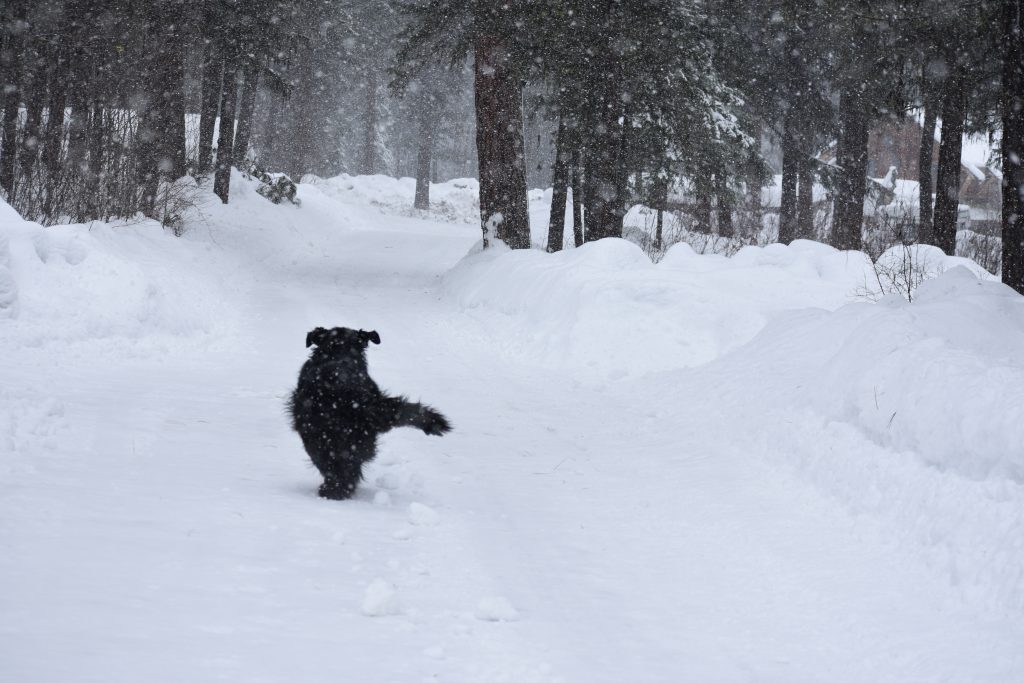 Her heart is in the right place, but she isn’t quite fast enough. 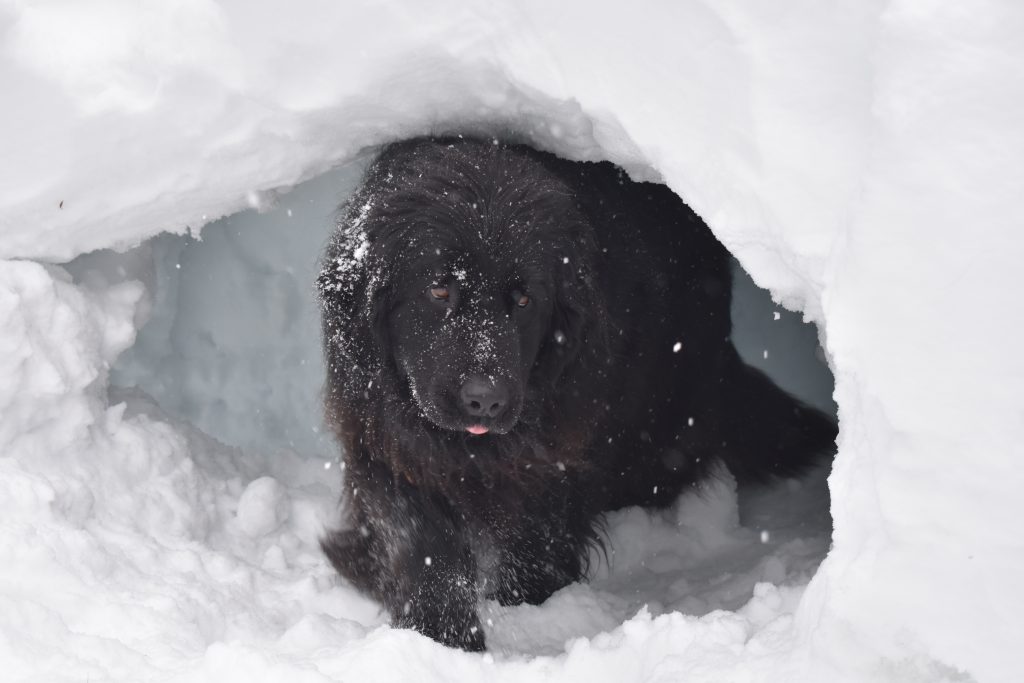 However, she is the perfect speed for inspecting snow forts. 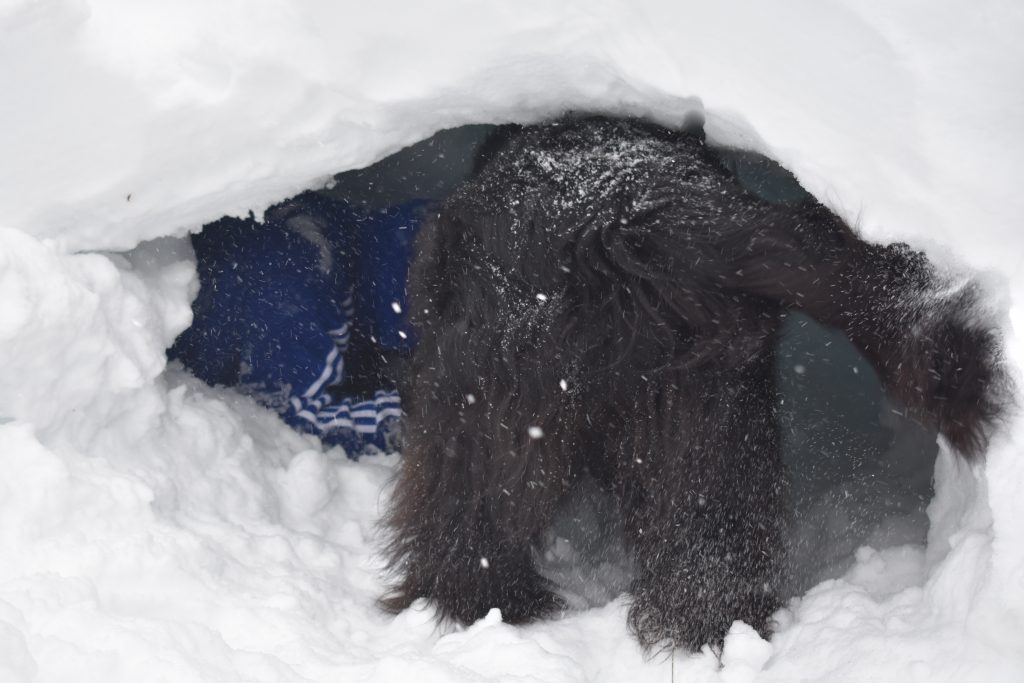 And licking anyone who happens to be inside a snow fort. You know, just to warm them up with a bit of slobber. 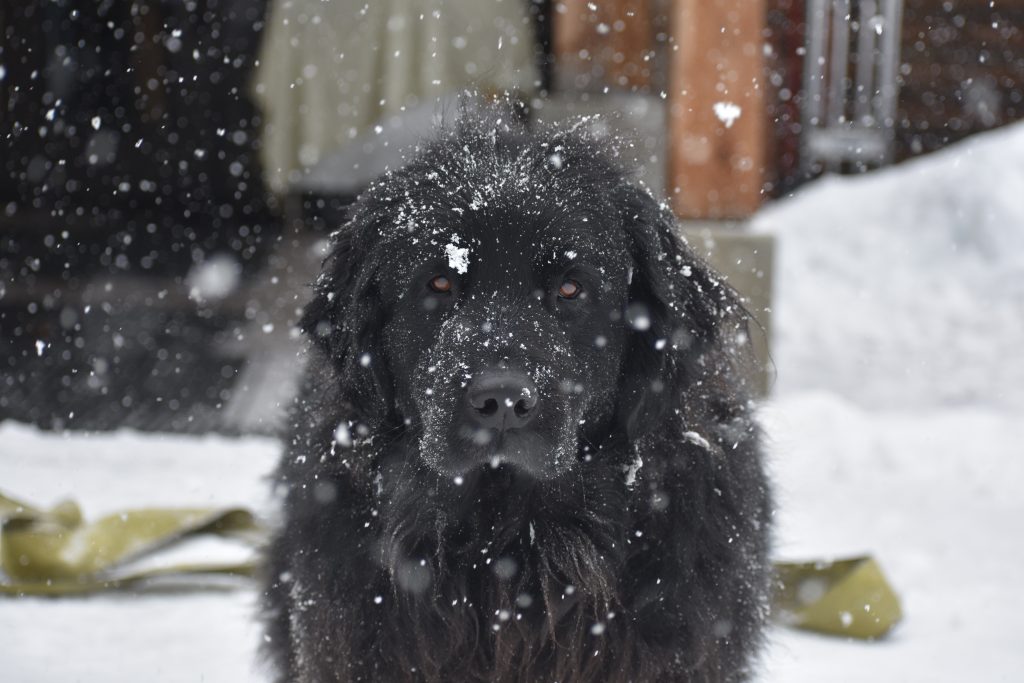 So, what is the most countrified thing you’ve ever done?