Kristen Joy Wilks lives with her camp-director husband, three fierce sons, and a large and slobbery Newfoundland dog. She has blow-dried a chicken, smuggled bacon into the movie theater, and fought epic Nerf battles instead of washing dishes. Kristen writes about the humor and Grace God gives amidst the detritus of life. The Glory Amidst The Garbage. 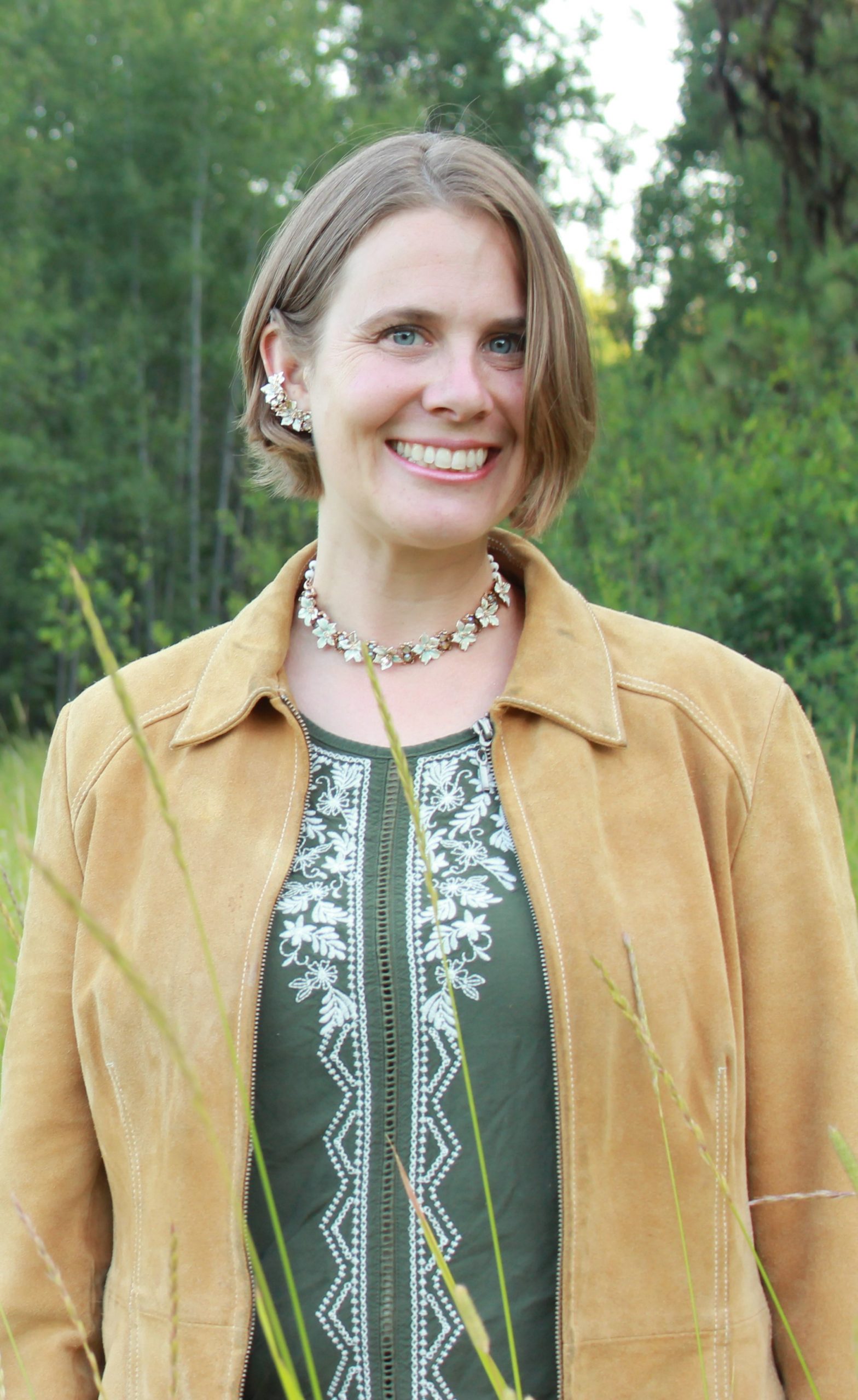 Kristen has lived through times of great loss and mind-boggling hilarity. She has seen God use it all, despite how we like to organize our grief and joy and try to make the mess of life behave sensibly. Sorrow and laughter and weirdness seem to arrive all smashed up together. Like that singing greeting card she foolishly opened during her step-dad’s funeral. Yes, the one with the dancing pair of tighty-whities. Raising three sons and their various animal friends has provided more weirdness, sorrow, and beauty. From sitting on the floor weeping as they held the precious body of a beloved chicken, to marveling when one boy swallowed a quarter while on the school swings only to fish it out of the pot four days later, give it a good wash, and pronounce it good as new. If God is good enough to grant us these gems, she figures that someone should be putting them to the page. Kristen can be found wandering around Camas Meadows Bible camp with a camera, tucked under a tattered quilt at 4:00am writing a wide variety of implausible tales, or at www.kristenjoywilks.com. If you would rather enjoy photos of the forest and life at a small Bible camp in the Cascade Mountains, then visit her on facebook. However, if you want pictures of charging bison, Newfoundland dogs, and attacking squid then by all means visit her “What I’m Writing About” board on Pinterest https://www.pinterest.com/kristenjwilks7/what-im-writing-about/ 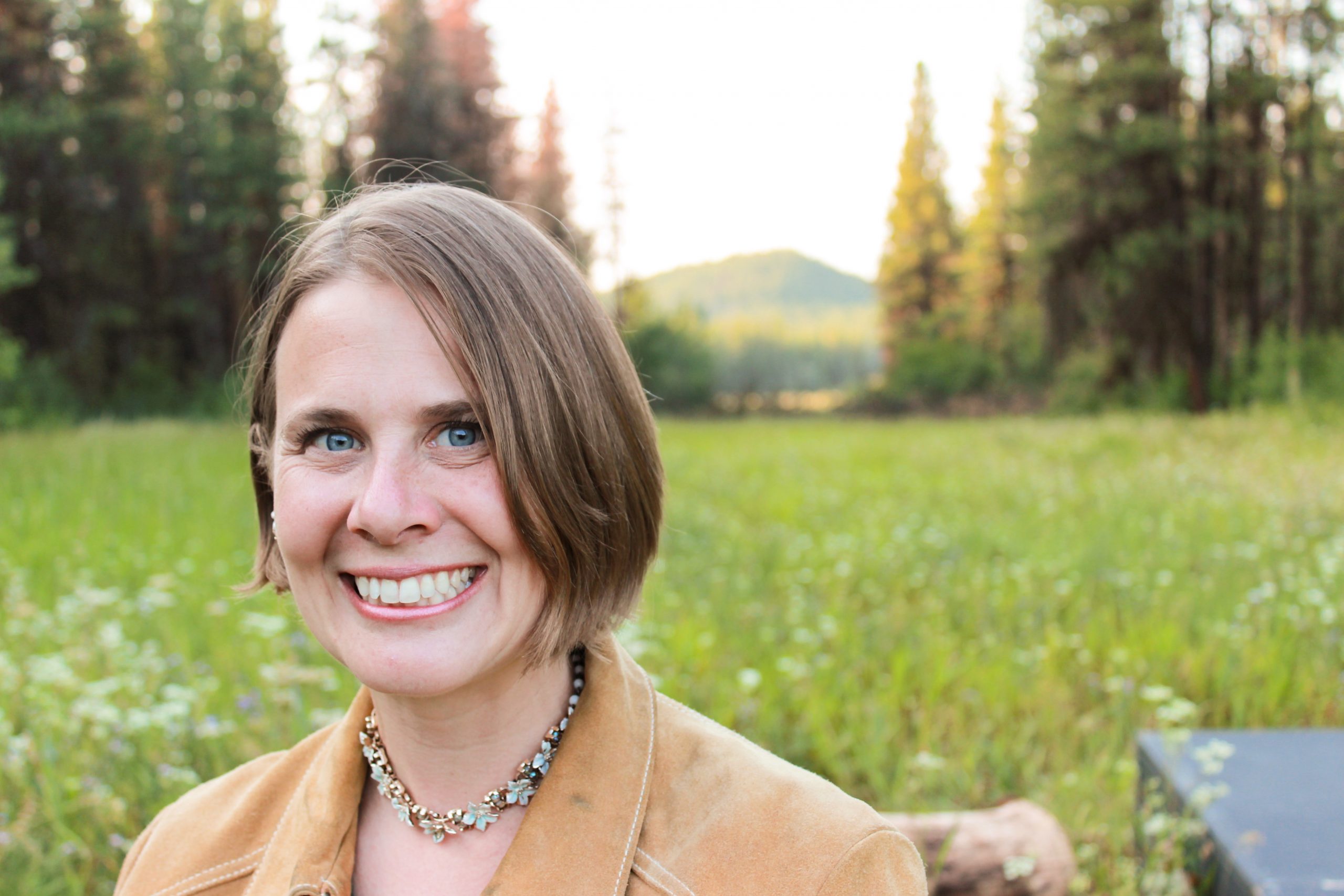 Kristen’s stories, devotionals, and articles have appeared in Nature Friend, Clubhouse, Thriving Family, Keys for Kids, The Christian Journal, Splickety, Spark, and Havok. Her story Day of the Cyclones is included in Nancy B. Kennedy’s book Miracles and Moments of Grace: Inspiring Stories from Mothers. Pelican Book Group published her debut novella Copenhagen Cozenage, as well as The Volk Advent, Athens Ambuscade, Spider Gap, and Yellowstone Yondering. Kristen is an ACFW member, a semi-finalist in the Genesis contest, a finalist in the YARWA Rosemary contest, and a four time winner in the OCW Cascade contest. Copenhagen Cozenage was translated into Norwegian and placed third in the 2016 International Digital Awards. Athens Ambuscade took first place in the contemporary fiction category in the 2018 OCW Cascade Awards as well as first in the 2018 International Digital awards in the Inspirational Short category. Spider Gap won first in the 2019 IDA awards and Yellowstone Yondering took first in its category in 2020. But Kristen’s greatest achievement by far is making “the best pizza ever” a title given to her by her three pesky sons and the various friends they manage to squish into their tiny home. She also makes birthday cakes for dogs and pet chickens. 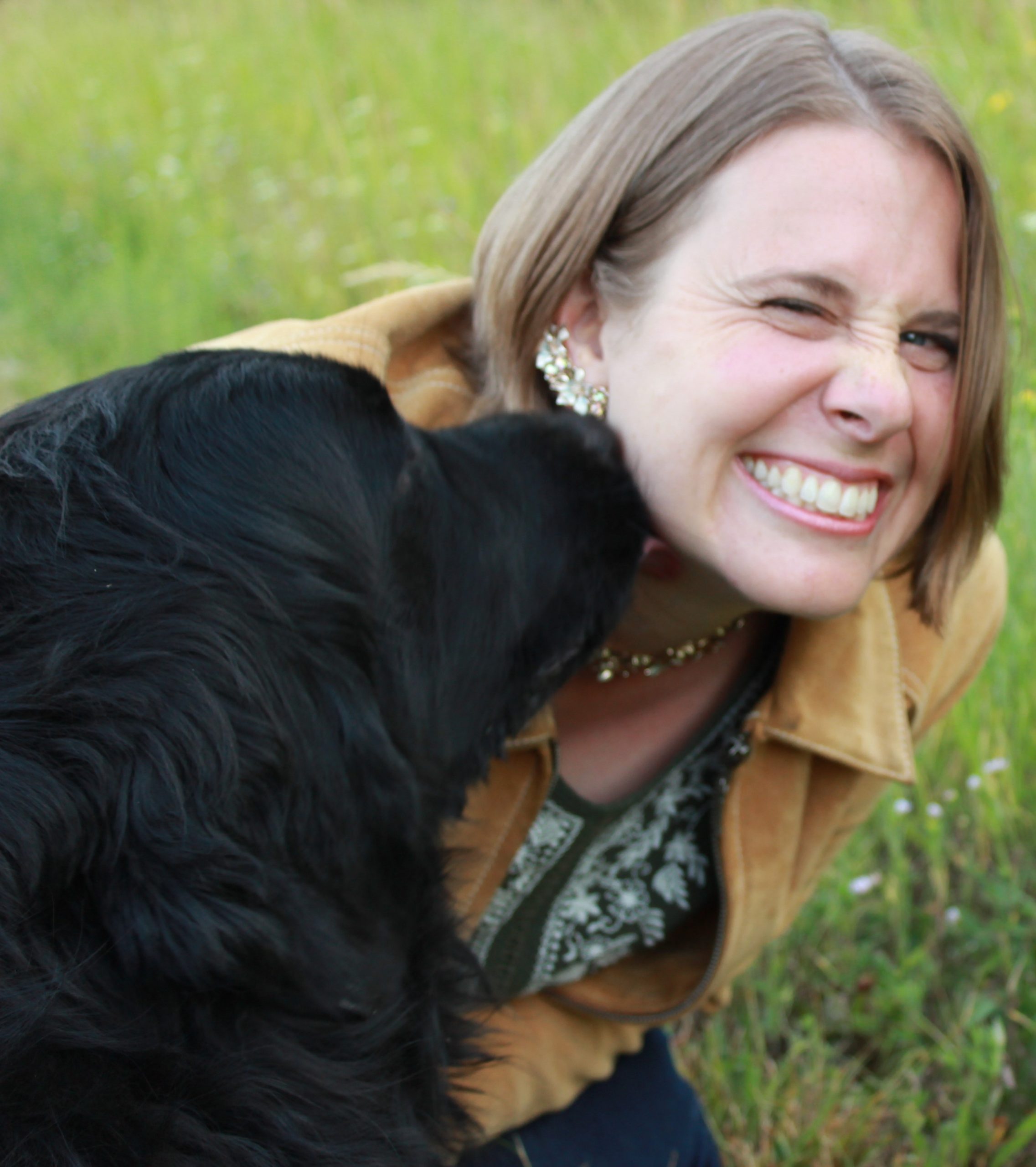 Kristen can be contacted via email at kristenjoywilks at gmail.com.

Despite living off-grid at a small Bible camp in the Cascade Mountains she also has a phone, yay! This amazing modern device was put in when she was a mere thirteen years of age and believe me, it was a really big deal. Amazingly, she has the same number as way back when.

In case you were desperately searching for them, here are full-sized copies of her book covers. Yes, every story contains just a wee skosh of the ridiculous, but only one has a taxidermy cat. 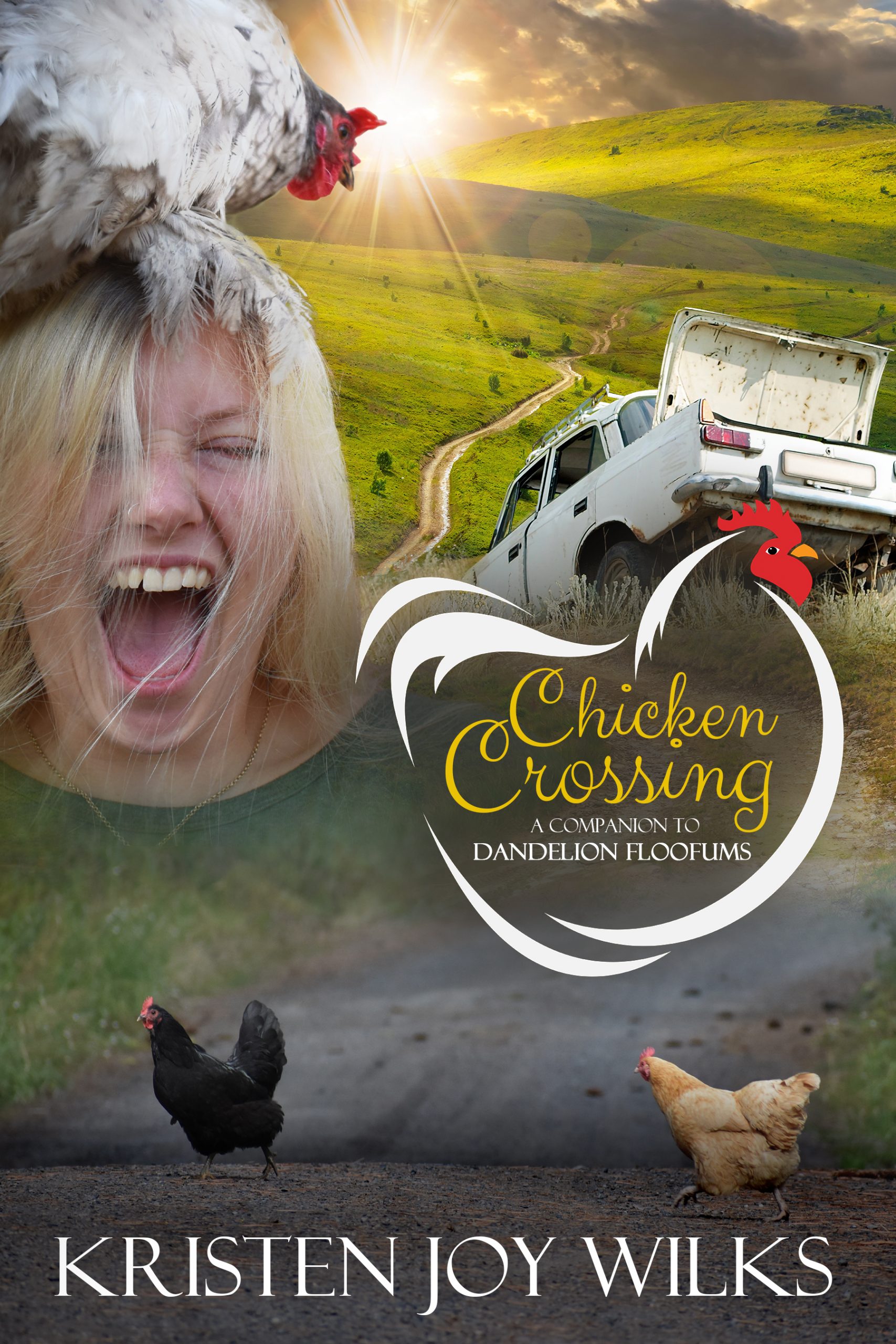 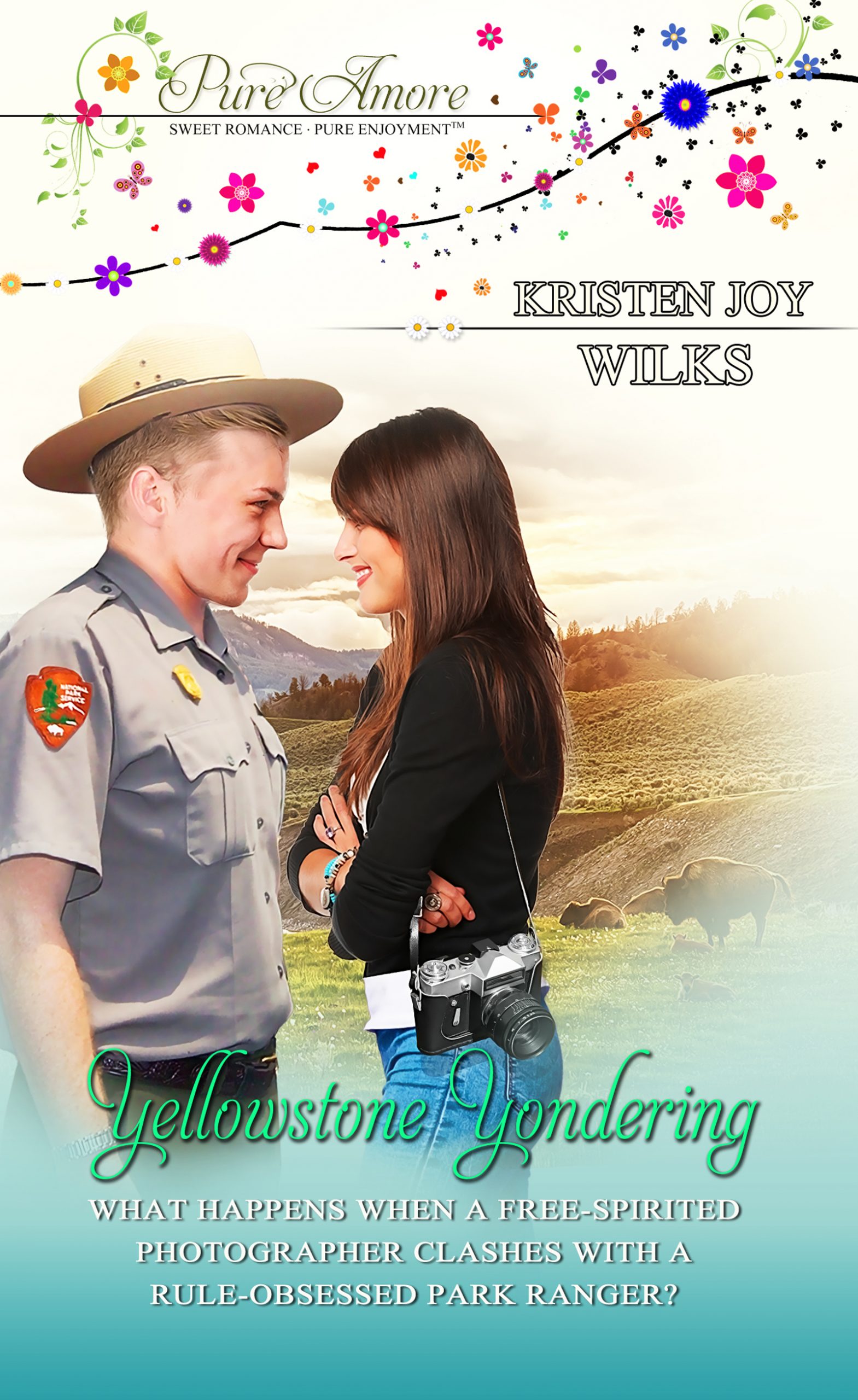 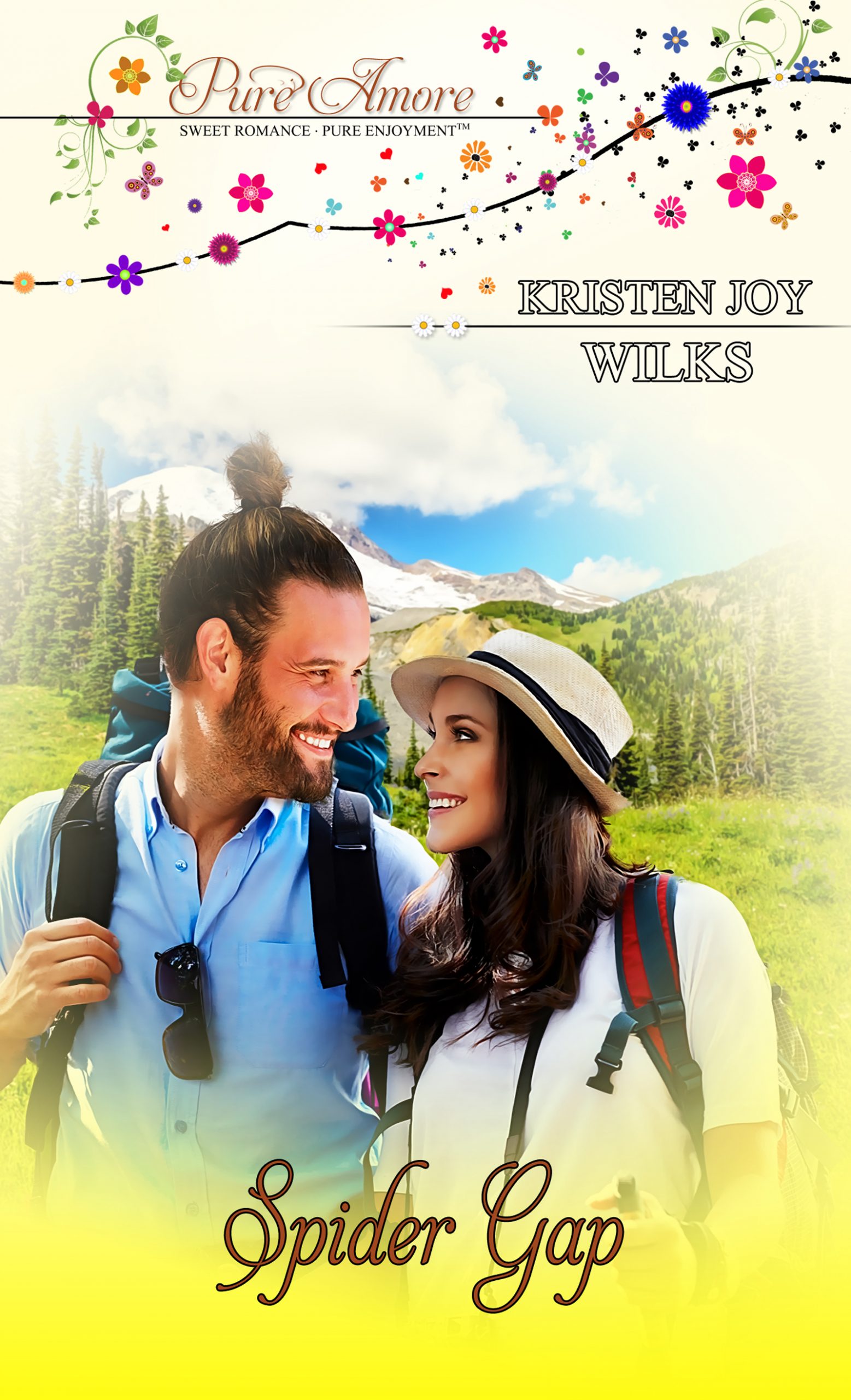 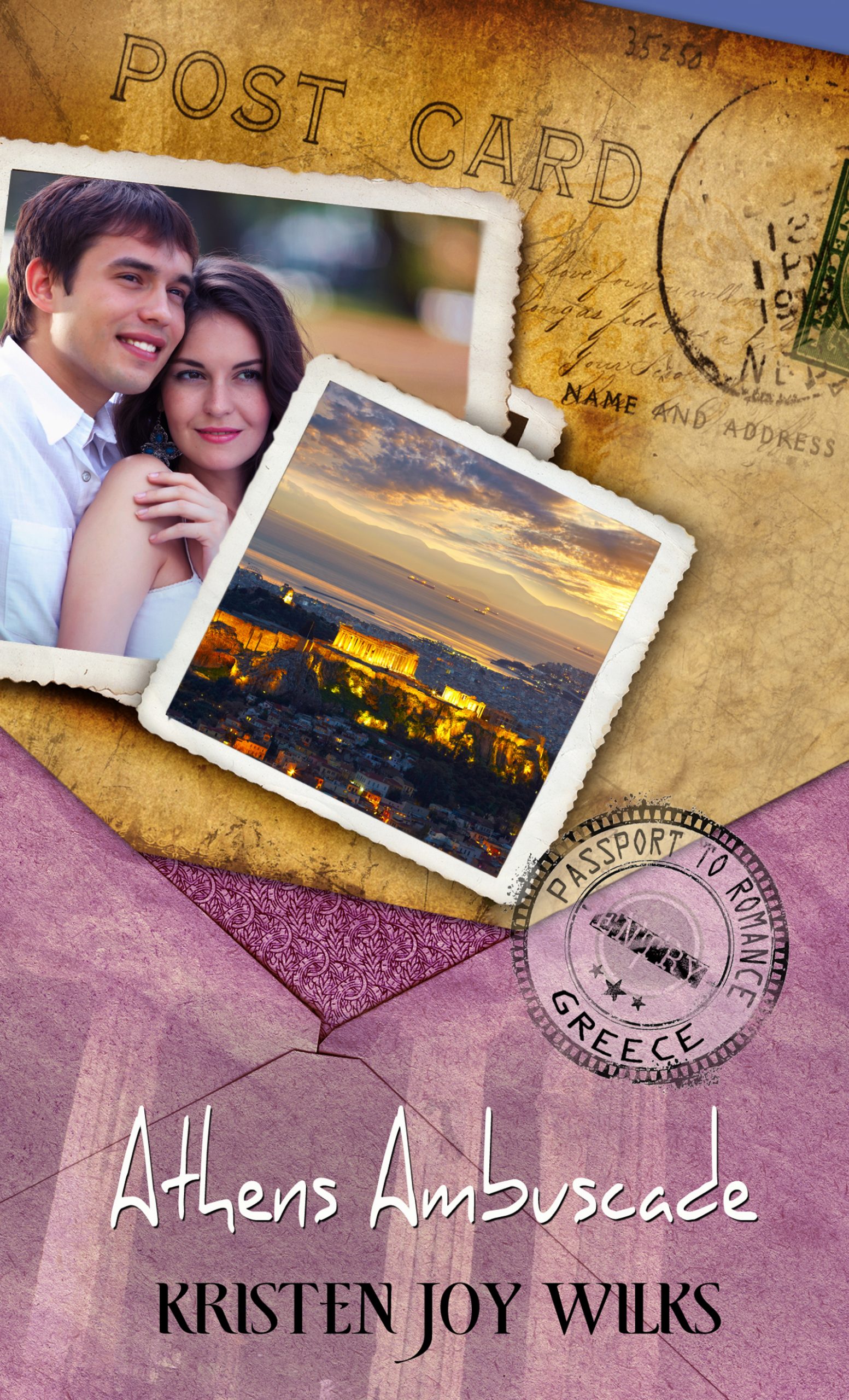 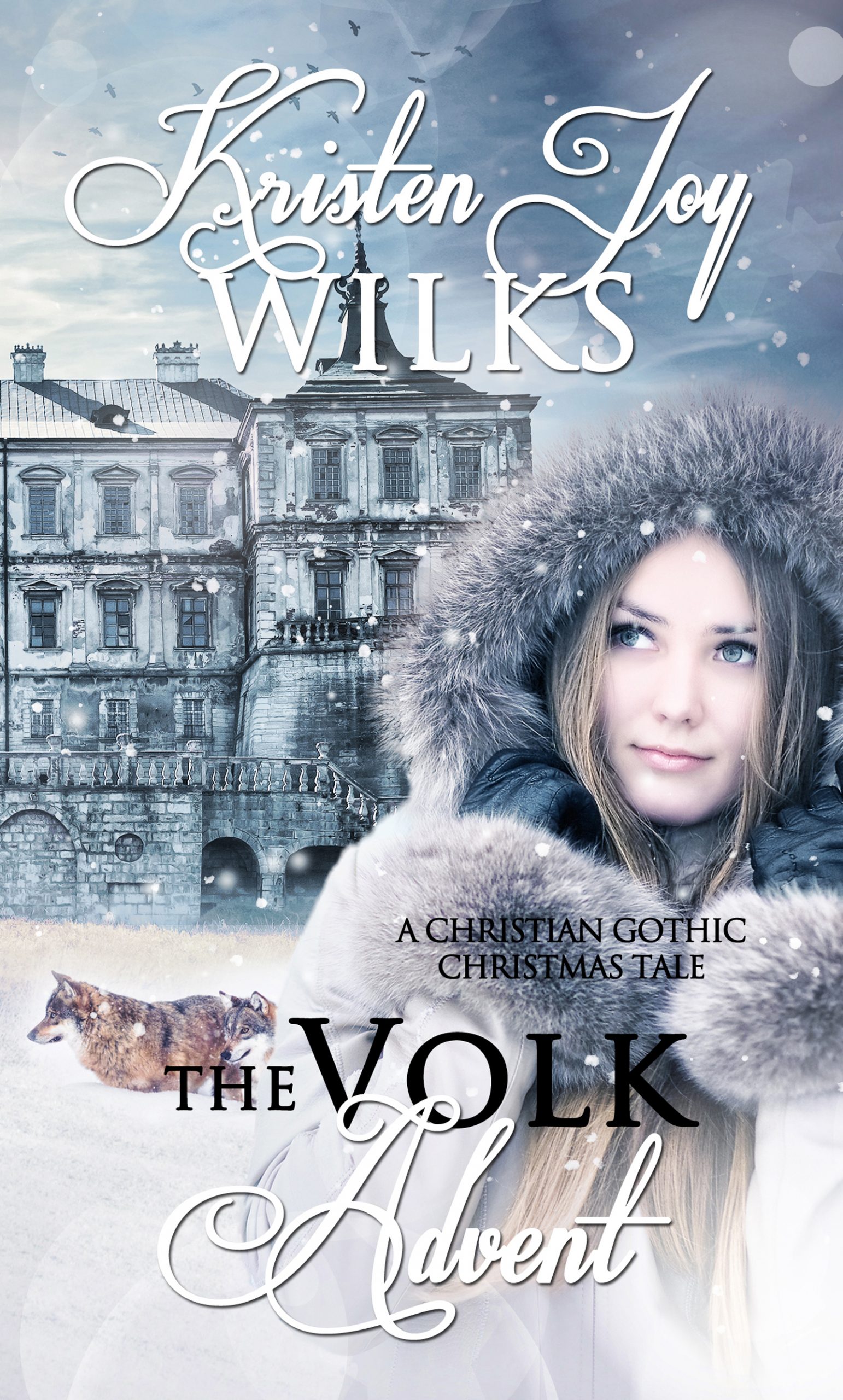 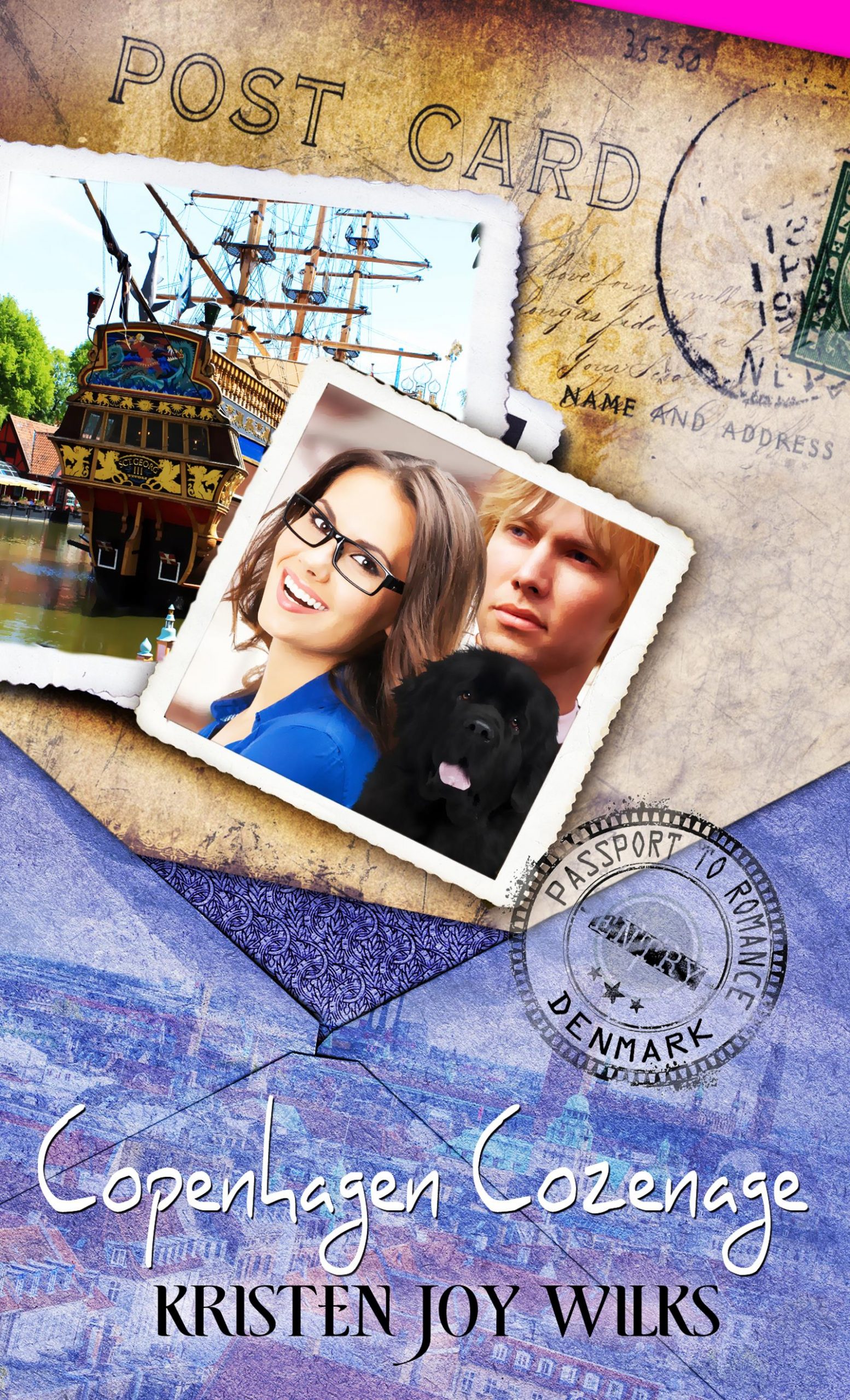 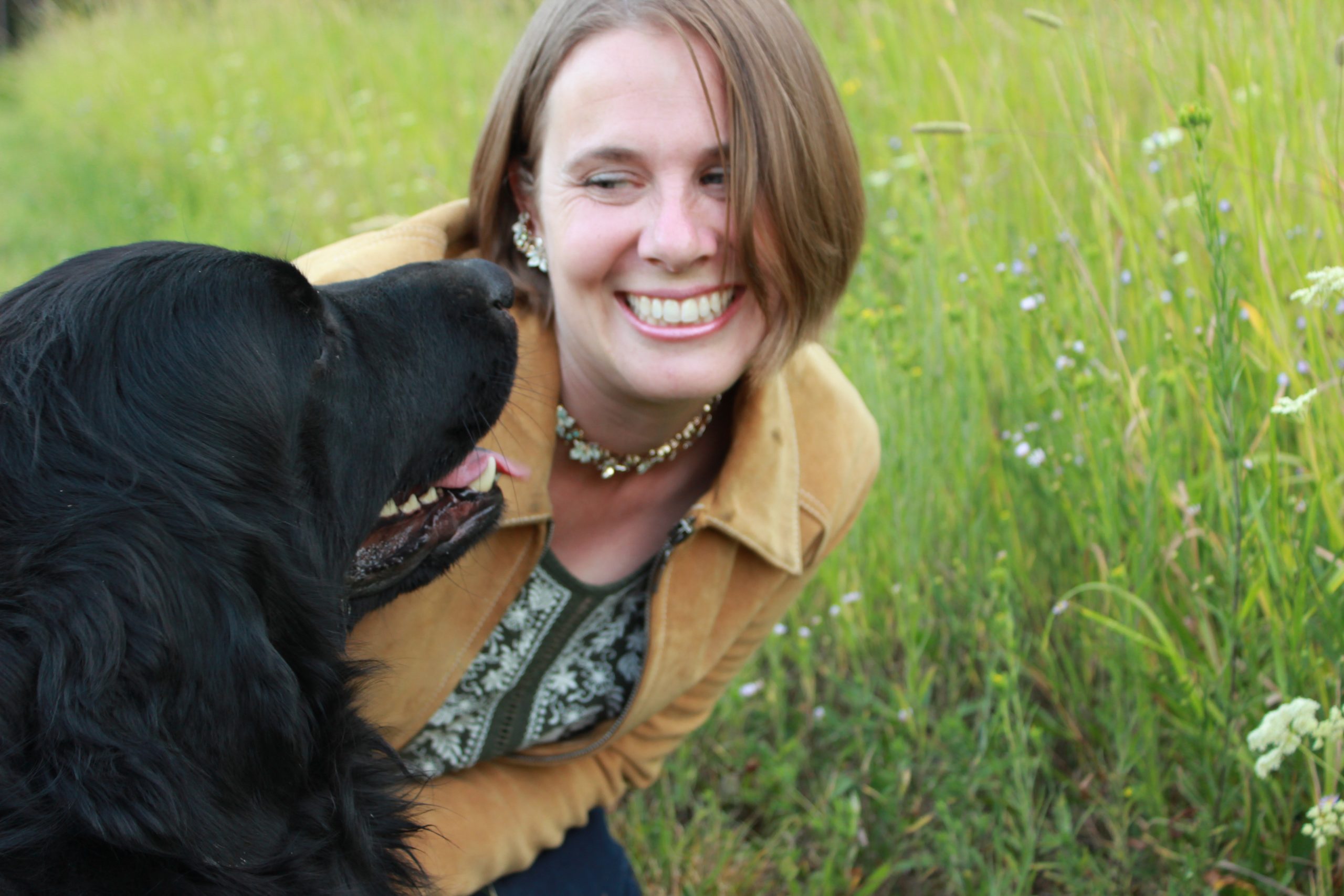 Kristen’s Newfoundland dog, Princess Leia Freyja, is a registered therapy dog and does school and nursing home visits. Leia would make a delightful addition to any book signings or reader events.