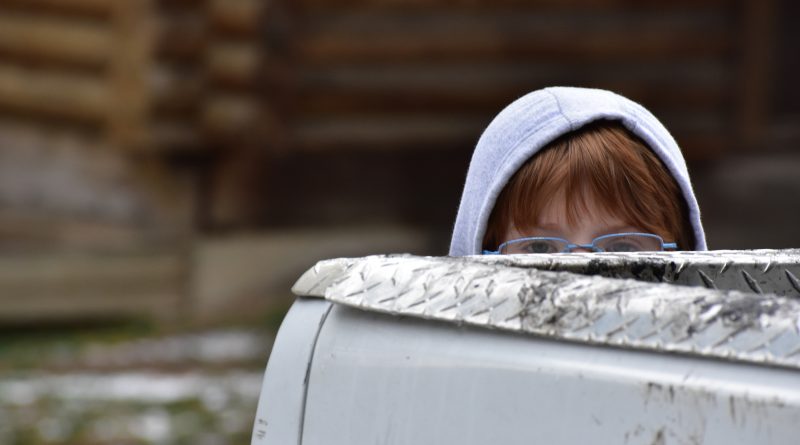 So … what have my three sons been up to lately? Obviously, from the above picture, they have been saving the world from a Pandemic which spreads and mutates very rapidly and pretty much leaves the population of earth as mindless zombies, but other than that we have experienced a remarkable increase in peskiness. 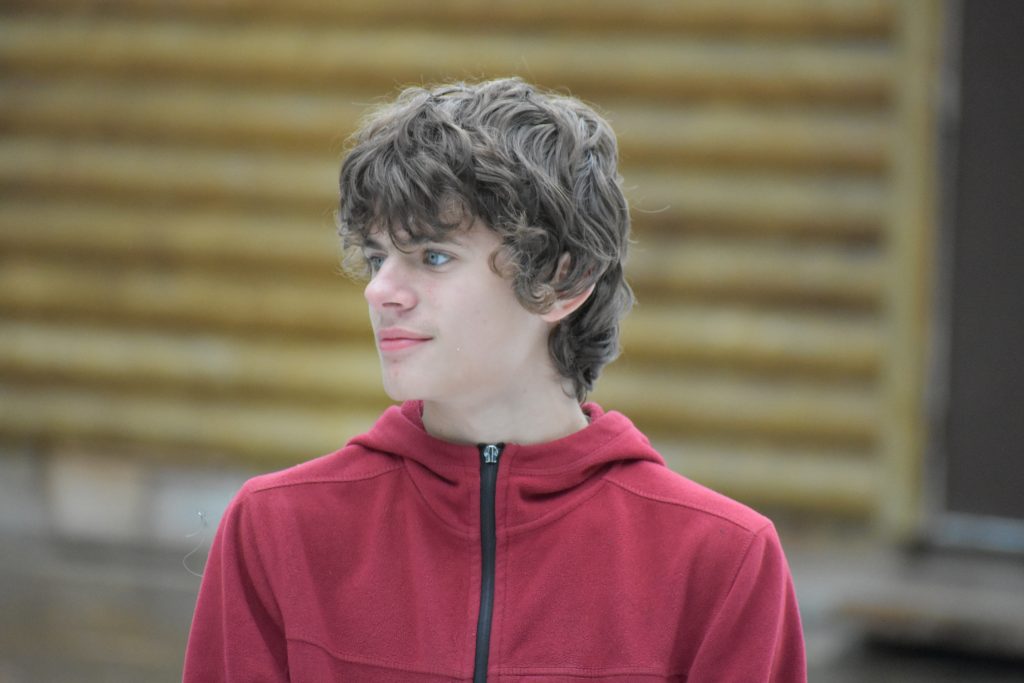 Let me explain … no no, there is no time, let me sum up.–Princess Bride 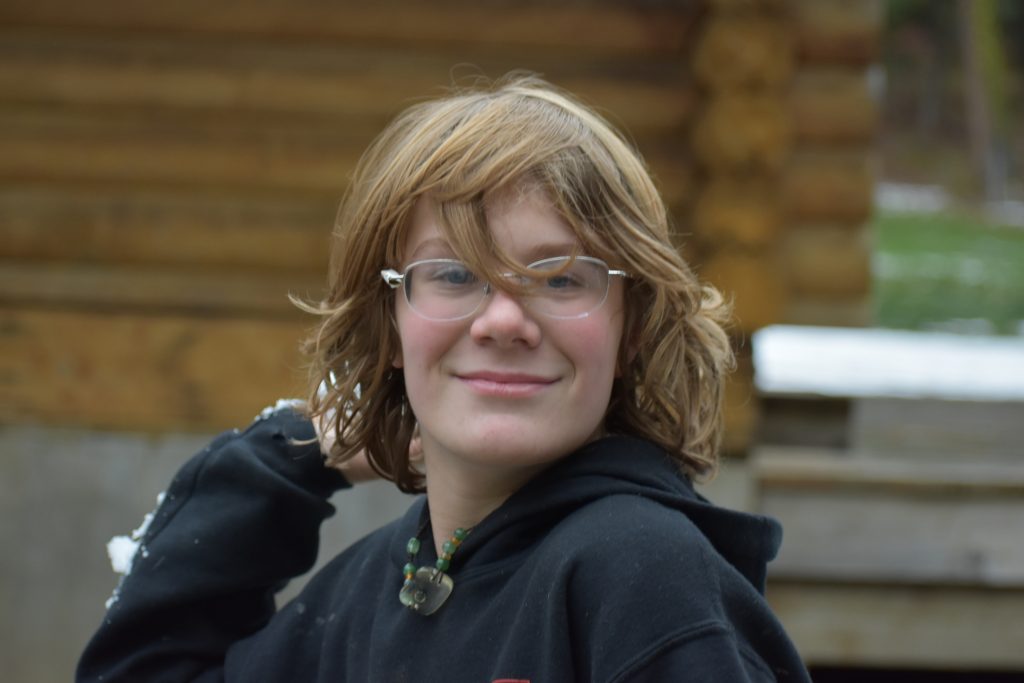 Do those two teenage faces seem a little bit … suspicious to you? How about that snowball gripped in a thirteen-year-old paw and ready for launching in a motherly direction? Well, not even my youngest has escaped this new wave of increased peskiness. 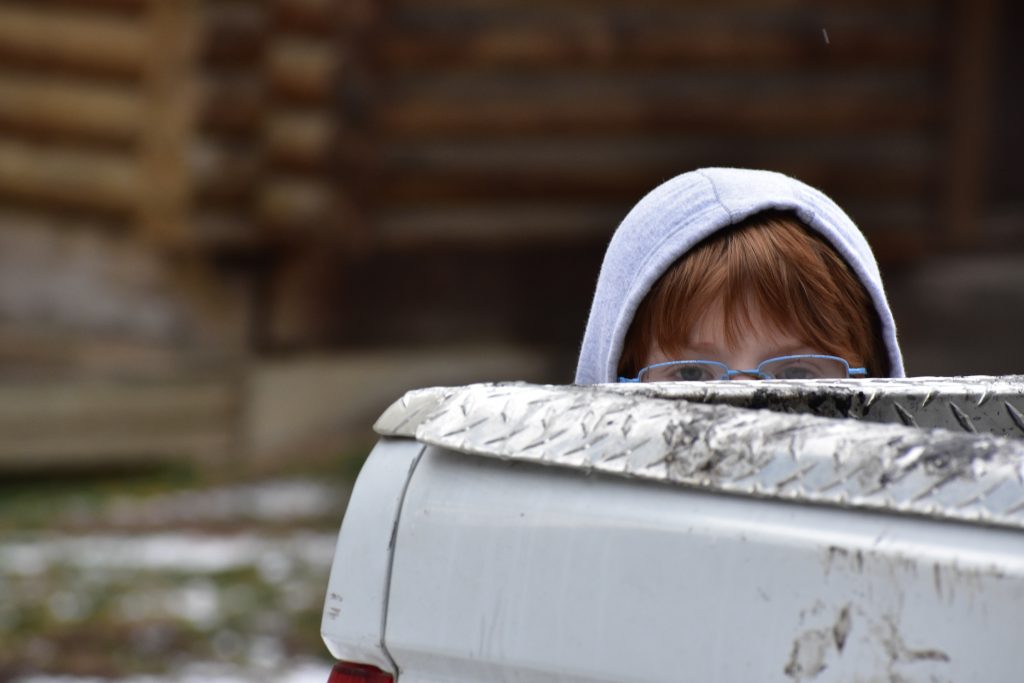 That is not exactly the face of innocence. 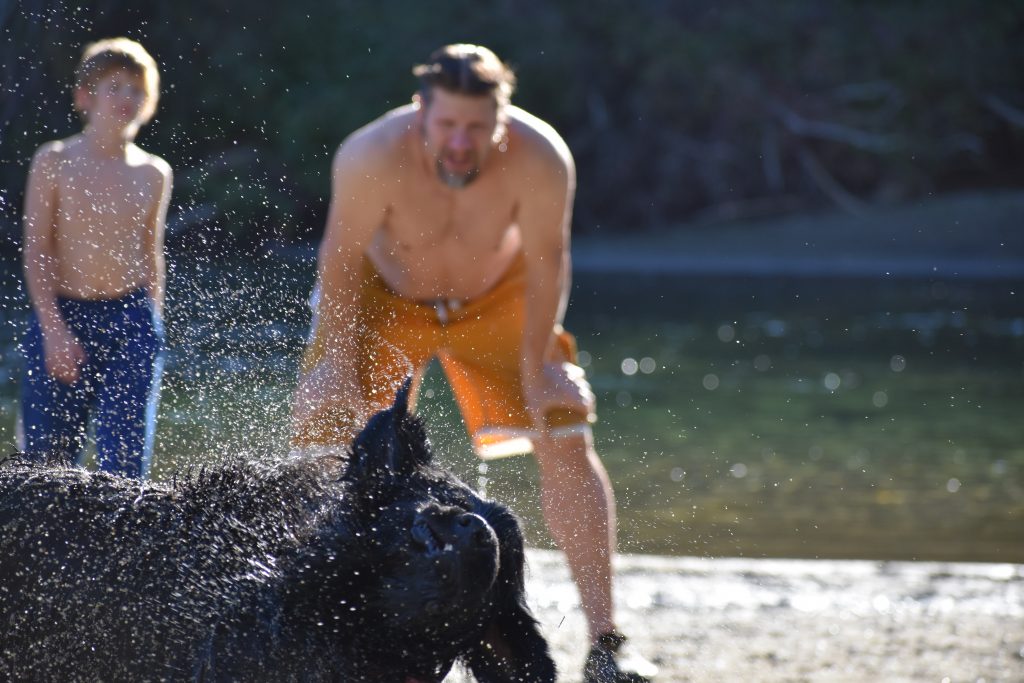 I blame it on this man! No, not the dog, that scruffy-looking Nerfherder standing behind her. Yes, that’s the one, the one that I married. The very one who told our sons the story of how he offered to carry me across the Icicle river when we were on a date so long ago … and then dropped me in the water in the middle. So so, hilarious! 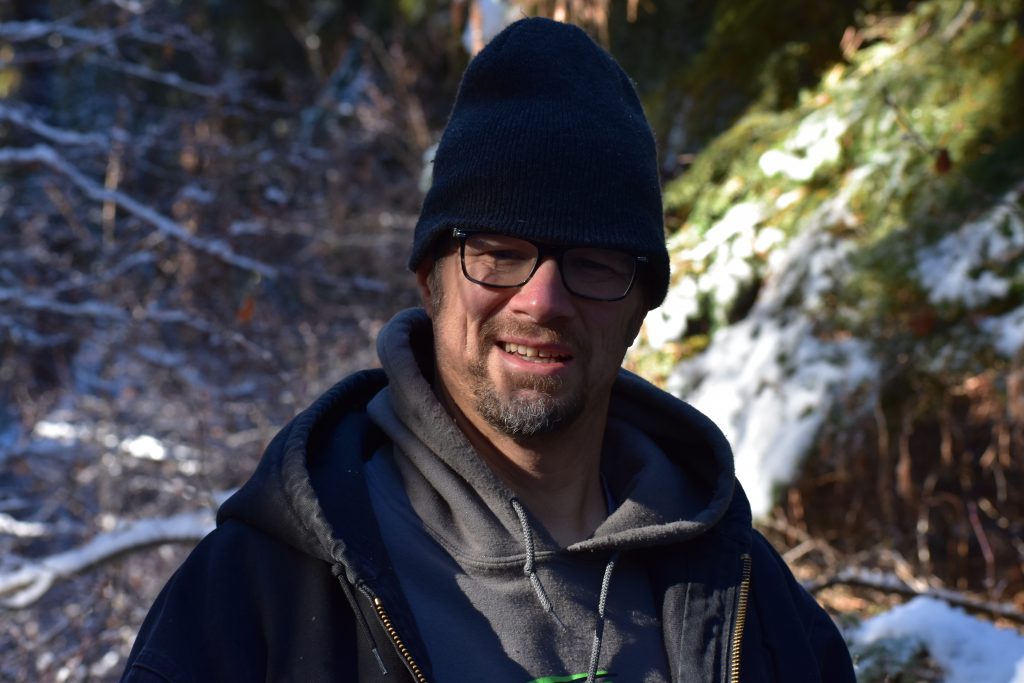 There he is again, that improbable man. Yes, he informed me that to say he was impossible was a statement of all knowing finality that might not be true. So, improbable he is! 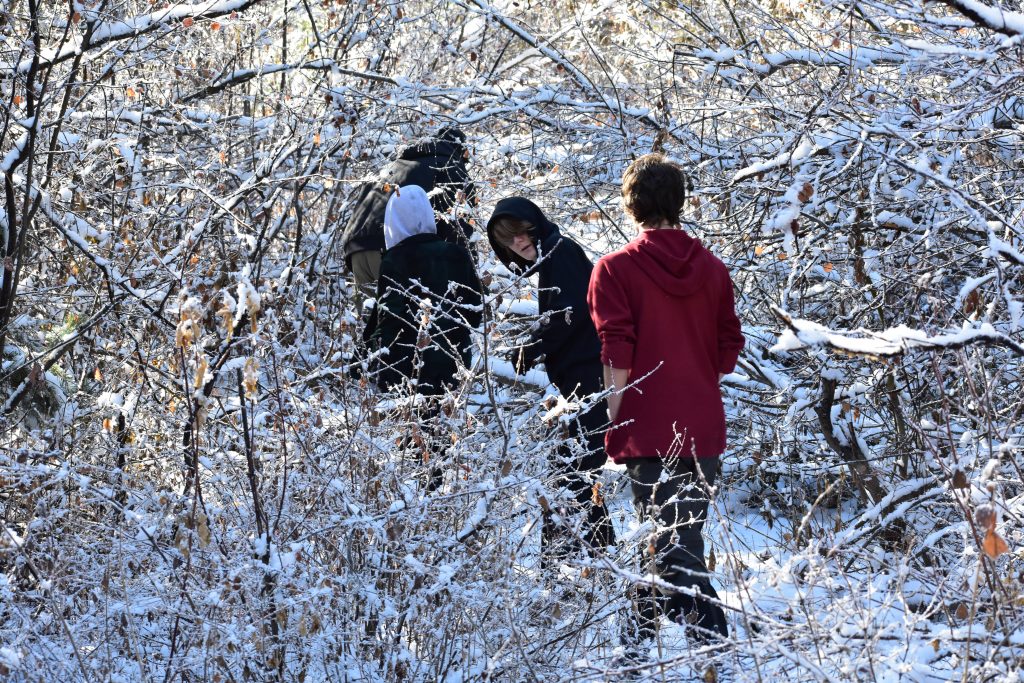 When they were little, my sons told me that I was beautiful and asked me to marry them and were terribly disappointed to discover that I was already taken. I recall those little boys with the sparkly eyes watching me put on makeup, and I look at my sons now and see that the wonder has been replaced with a massive dose of peskiness. 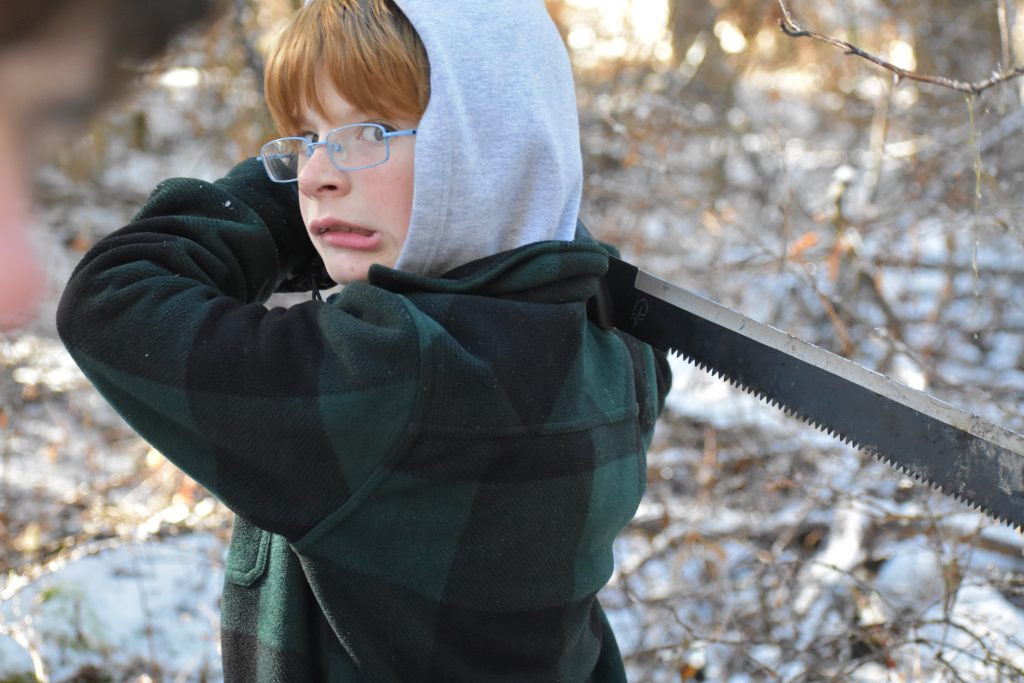 I have heard it said that as these little boys who loved their Momma grow into young men, they look to their father to see how to treat the women in their lives. Apparently, what they have seen is that true love hides behind a tree, or car, or charmingly snow-garnished bush with a snowball in hand. Sigh, and so now I don’t only have to worry about their father and whether or not his is crouching behind the propane tank with a running water hose, now I have to worry about four of them! 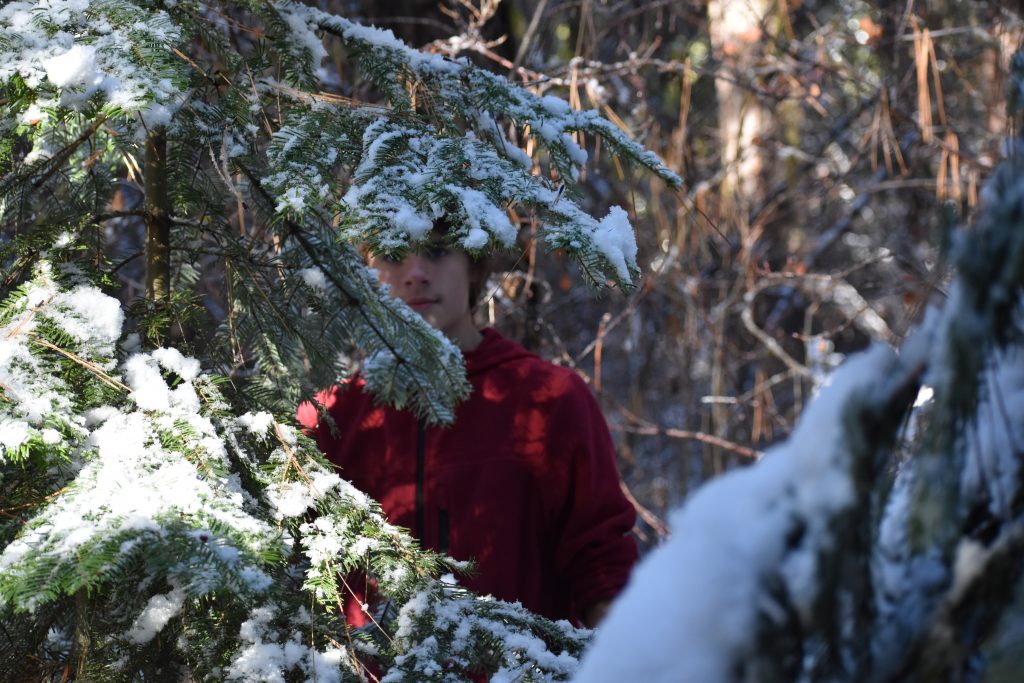 And so my pictures include eyes peering from behind tree branches, 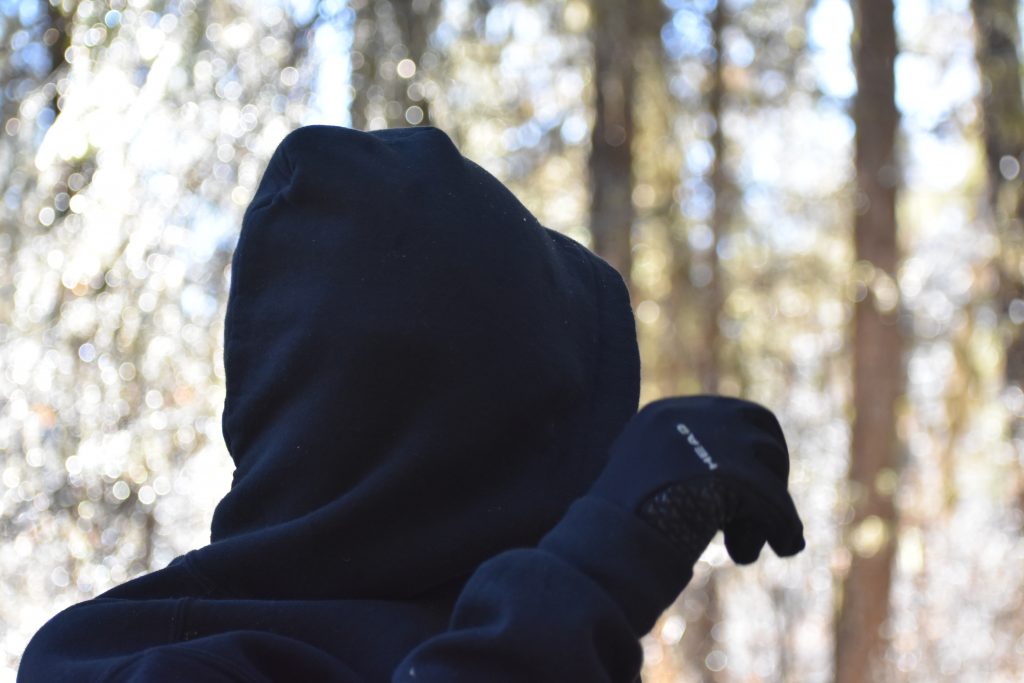 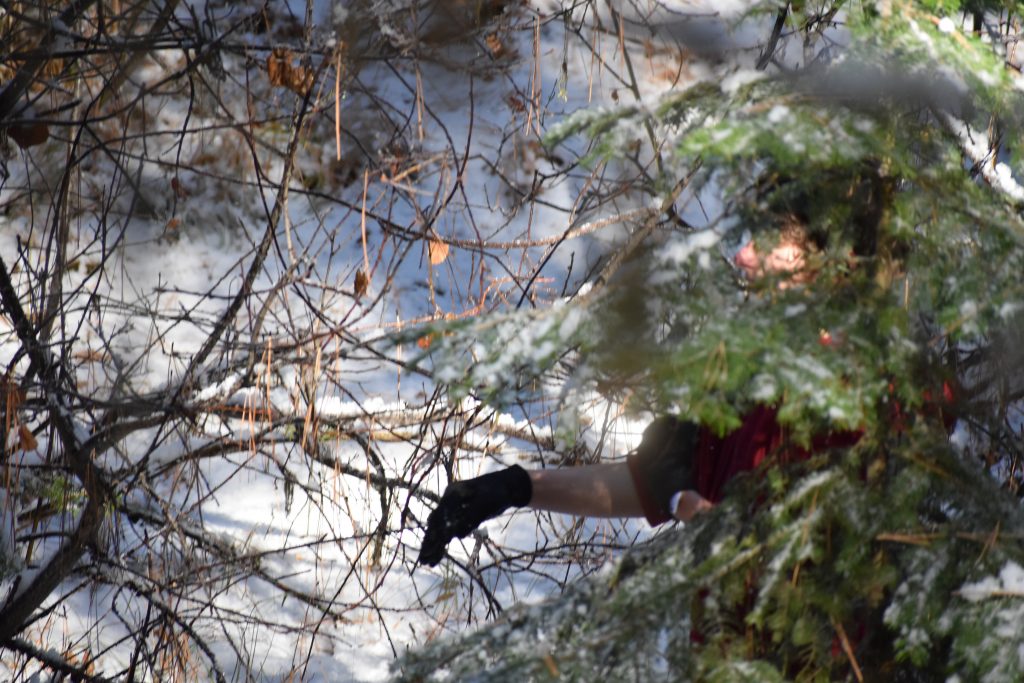 and many many blurry images of flying snowballs. 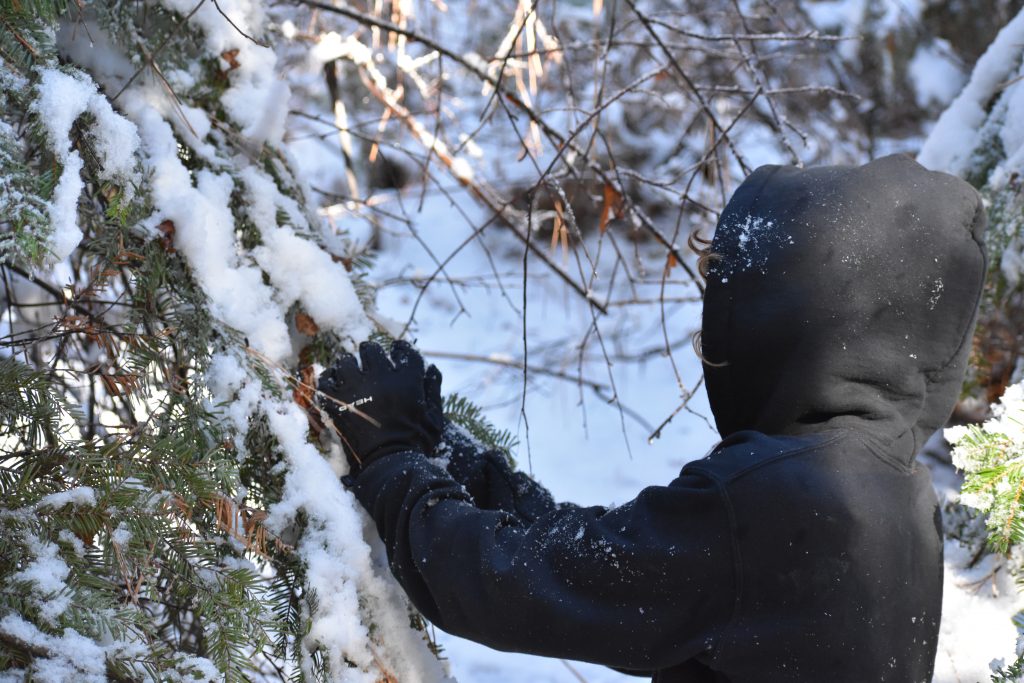 At least I can photograph the snowball preparation. 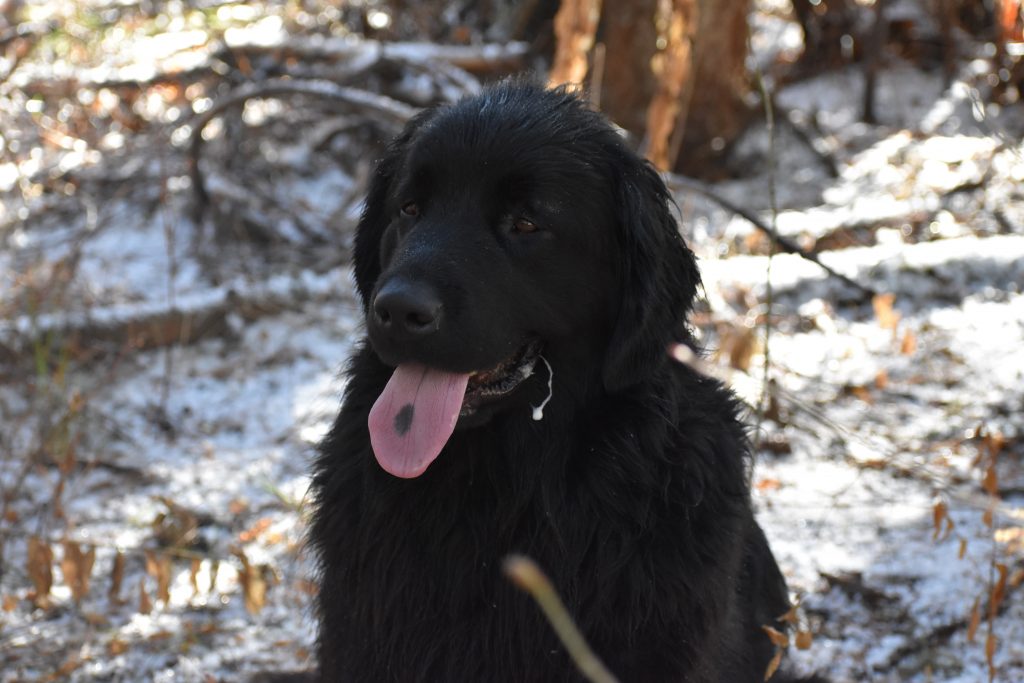 And sometimes the dog holds still for pictures. 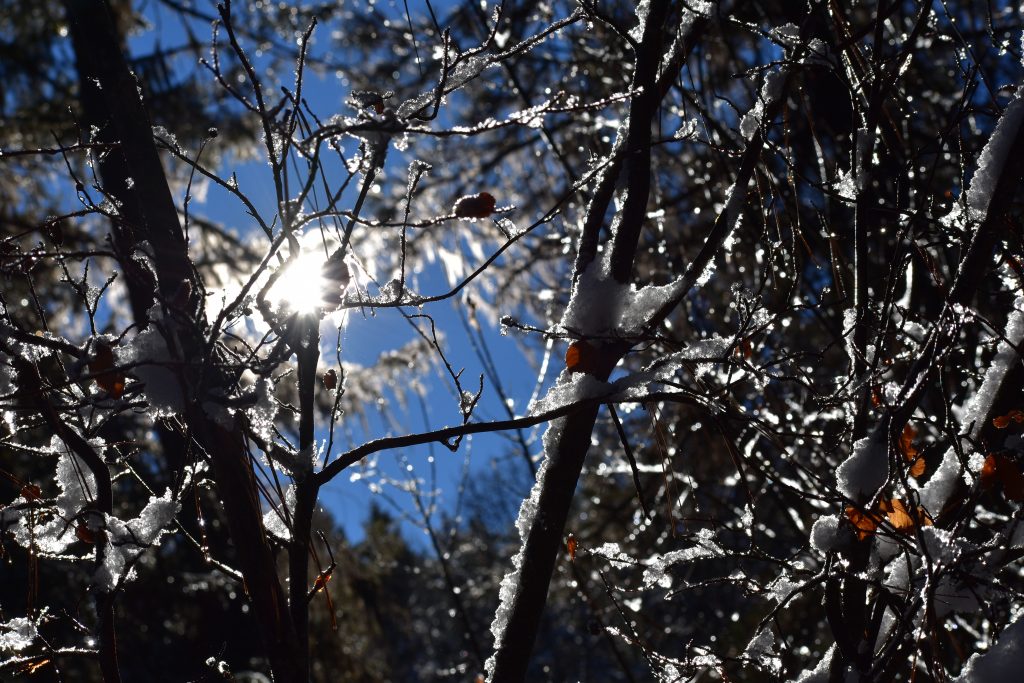 But our family hike did occur on a lovely day. 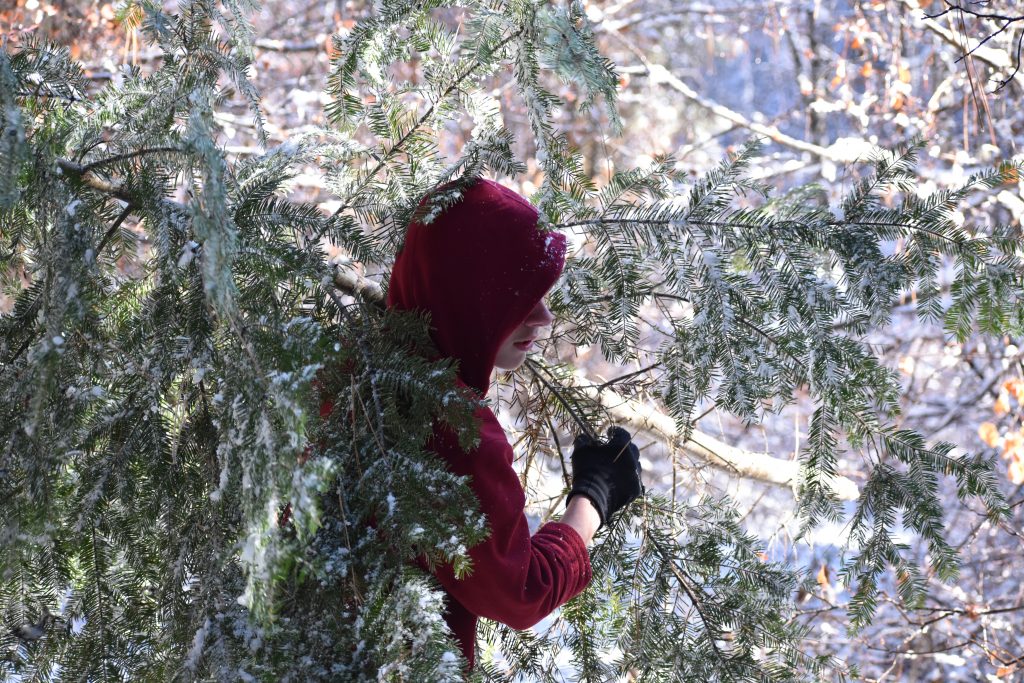 And we did come home with a Christmas tree that my strong sons carried on their own, between battles. 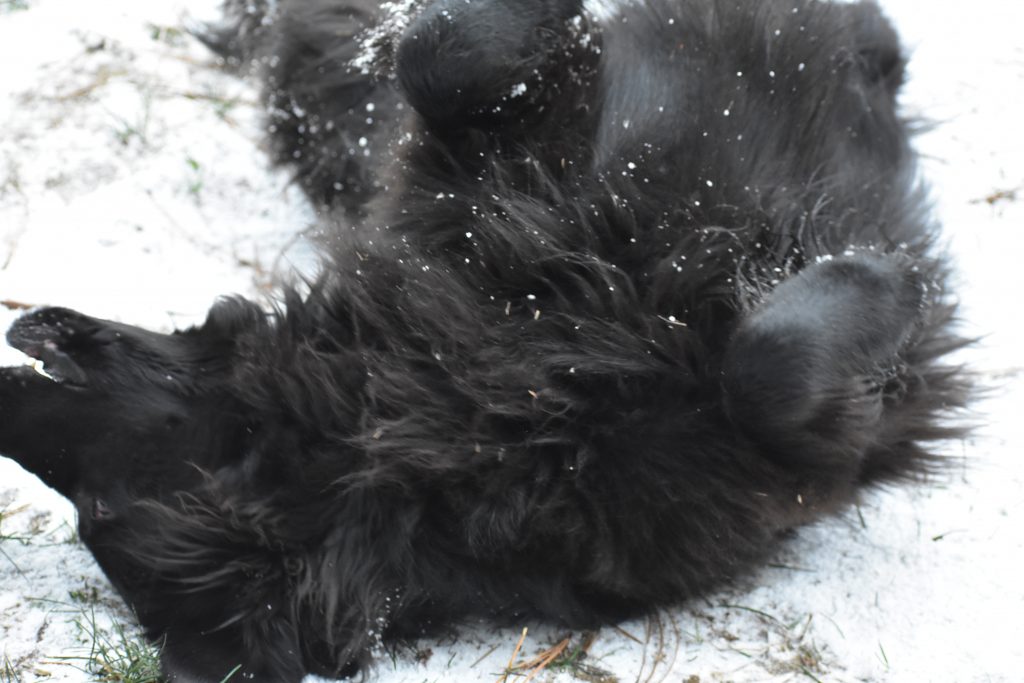 And the dog certainly enjoyed the fresh snow.

This change is baffling, but I would take a pesky son with glittering eyes hiding behind a tree over a sullen one who never met my gaze any day. It doesn’t seem like it when I’m late for church (and yes, we are working on teaching them that there is a time and a place … agreement on when and where is a different story) but this barrage of snowballs and Nerf darts is the face of love. It is just so different from the little faces that gazed up into mine to propose, who gripped my hand on dark nights, asked me to kiss their owies and pray for their pet bugs. Yes, the mom and son relationship certainly evolves, but there are lovely things along every part of they way, if you keep your eye open to see them … or perhaps just squint that eye open to take a peek at the aforementioned beauty … you never know when a lovingly-thrown snowball might be on its way! 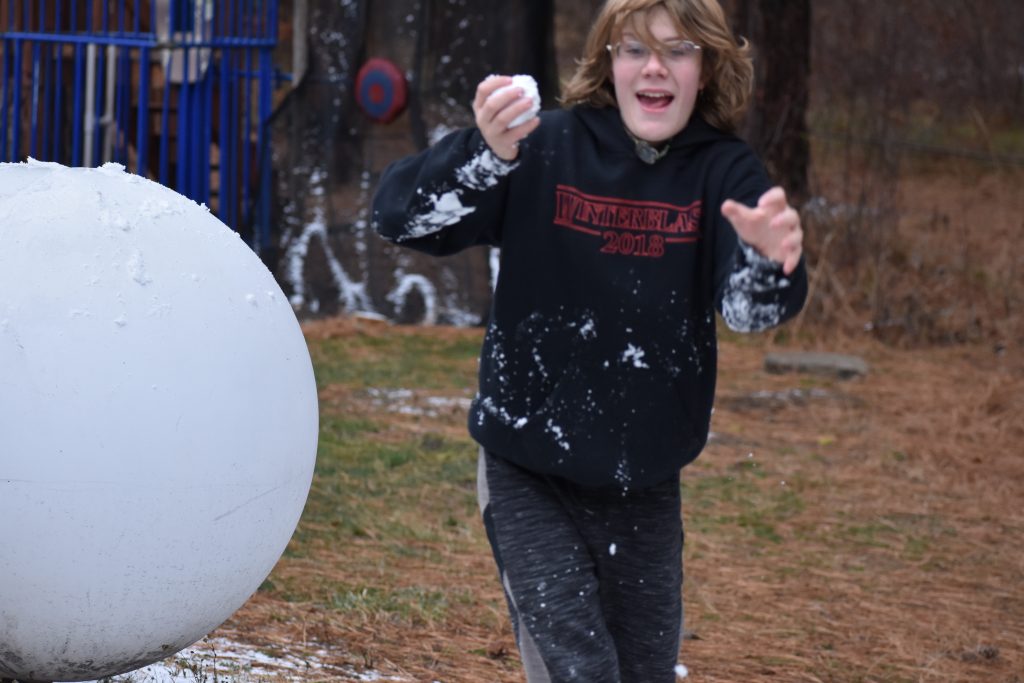