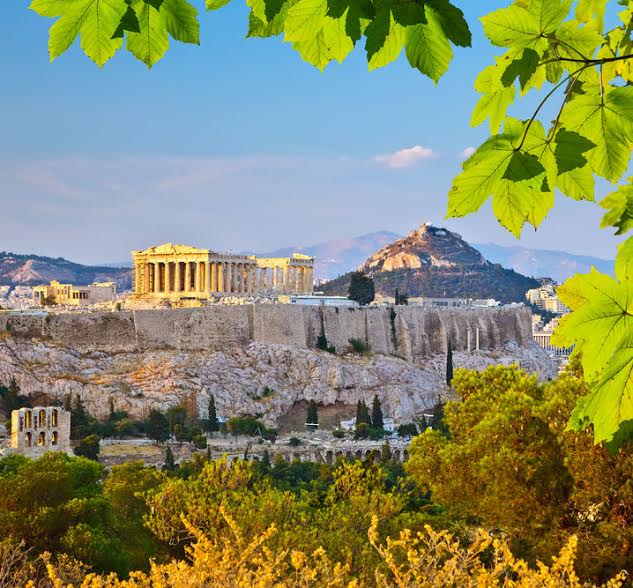 Athens, Greece has been continuously inhabited for at least 5,000 years. This striking city cuts a swath through the bright green seaside hills. Homes, businesses, and apartment complexes are all different shades of sun-bright white. Green surrounds the city and the acropolis towers above it. The Acropolis is a natural bastion of white marble and limestone, crested by ancient temples, and stands guard over this beautiful and ancient city. 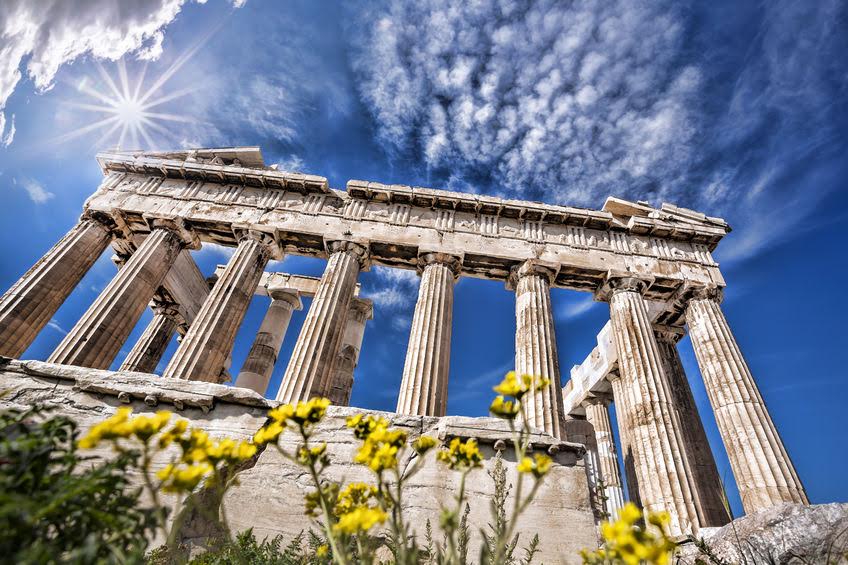 The Acropolis is surmounted by numerous temples and memorials, one of which is the Parthenon, built over 2,500 years ago. To reach the top of this limestone and marble mountain, one must ascend a long staircase of white marble steps, these are the very steps that the whole city of Athens climbed once a year in times past to offer 100 bulls to Athena. The fine, white marble of the Acropolis is slick as a skating rink and often causes tourists to fall. 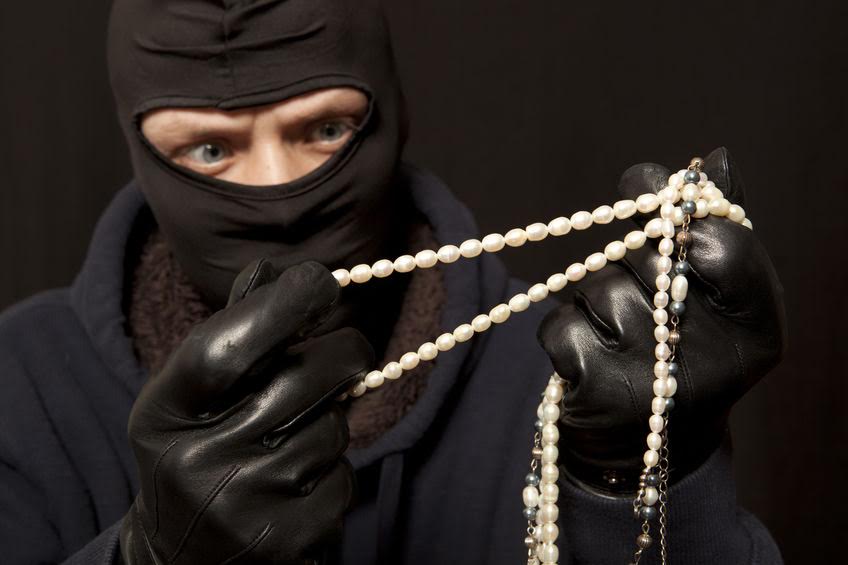 The Cave of Aglauros—Yes, there is a cave, partially broken stairway, and commemorative stele in the side of the mountain where I depict them in Athens Ambuscade. The cave is between one and two and a half meters wide, about eighteen meters high and thirty five meters long. A stairway was cut into the rock and led from the top of the Acropolis to the cavern below. Stairs on wooden beams granted access to a spring used at the end of the 13th century. The Cadets of Athens went up to this cave to take the “Ephebic oath,” swearing to defend Greece and hand it on greater then they received it. As far as scholars know, there is not a trap door leading to the lair of angry cat thieves. Which should be a relief to anyone visiting this fascinating site. 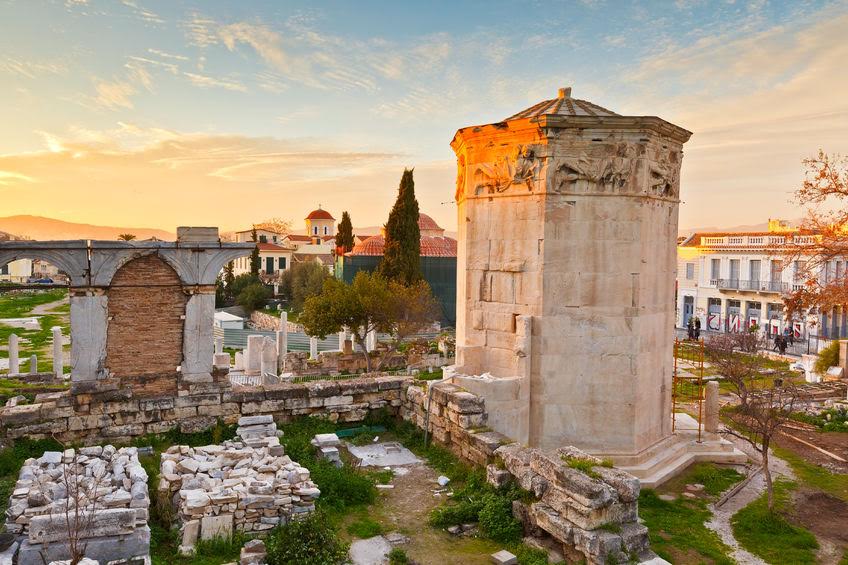 The Tower of the Winds is one of the best preserved monuments in Athens. Located in the Roman Agora it is an octagonal structure built of stone. It also functioned as a clock tower and weather vane. This weather vane has 8 directions. Each of the 8 sides represents a different wind. Little bronze pieces thrust out from the monument forming a sundial to show the hour of the day. The tower of the winds also had a waterclock. The water rising in a tank raised a float and lowered a counter weight which moved a disk between two statues. The disk was engraved with a celestial map. As it moved within a wire framework one could tell the time. 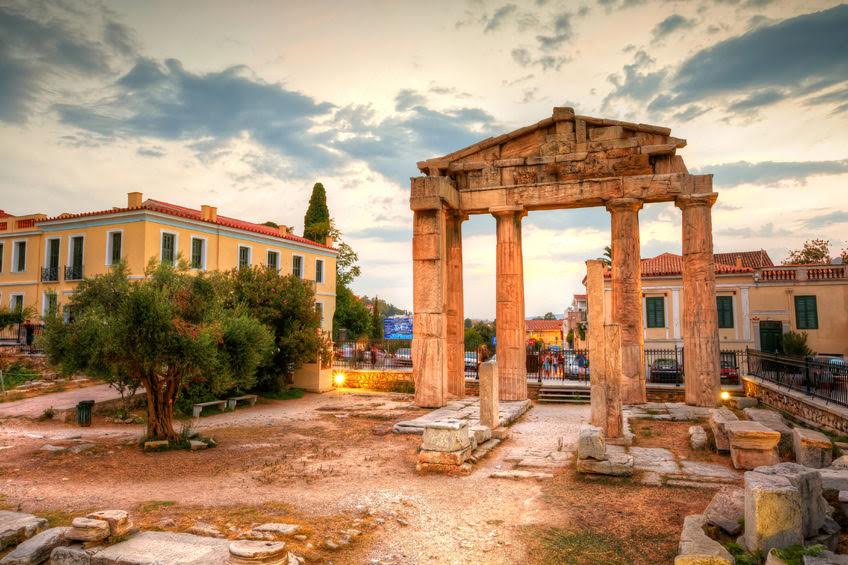 The Gate of Athena Archegetis forms a towering, monumental entrance to the Roman Agora. It was built using donations from Julius Caesar and Caesar Augustus. 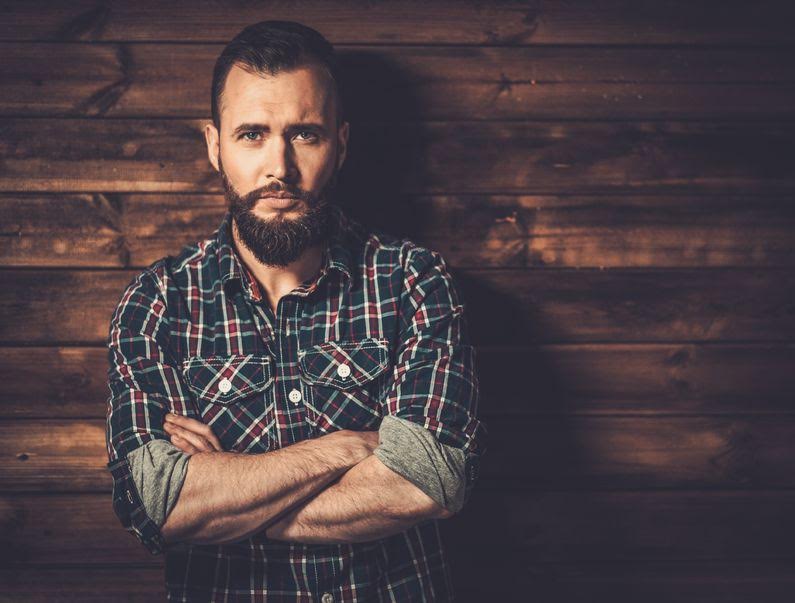 Yes, like every great romance, my book contains a handsome taxidermist! I’ll admit that after watching a show on pet taxidermy with my grandma-in-law, I was so eager to include this fascinating occupation in my story that I planned out my hero first. Then I stopped to ponder, what type of heroine would clash beautifully with my charming but rugged taxidermist. A bridal designer of course. Thus, our story began. 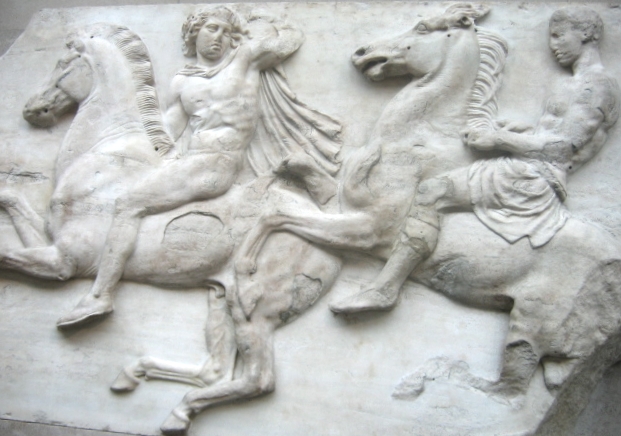 What are the Elgin or Parthenon Marbles? I needed a realistic motivation for my wonderful villain. Something that I could sympathize with, something that made me angry, too. In 1801 the British ambassador, Lord Elgin, began the process of removing marble artwork from the Parthenon and other structures. These lovely pieces now reside in the British Museum and although he asked permission of the current government (the Ottoman Empire controlled Greece at that time) and desired to preserve the rapidly decaying beauties crowning the Acropolis, irreplaceable artwork left Greece, never to return. Now, I’m not saying that reaching for the plastic explosives was the right choice, but the Parthenon Marbles and exactly where they should be displayed is a hot topic. One that certainly pushed my antagonist over the edge. 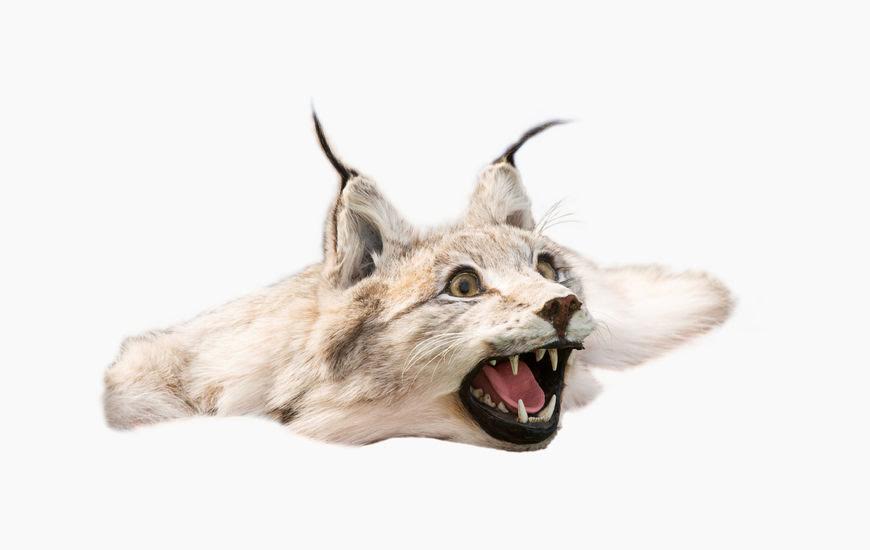 Did you know that if pressed for time (let’s say, if one was being pursued by cat-thieving terrorists), a skilled taxidermist can preserve a standard house cat in twelve hours of work? Now, he would have to start from a pre-made mold rather than a custom mold based on the cat’s … remains, and the piece would then have to spend a fair amount of time in a freezer to draw out the moisture and tighten the skin to the frame. But a twelve hour preservation is possible. Which was important for me to know, what with all the ensuing difficulties that I had planned for my heroine. 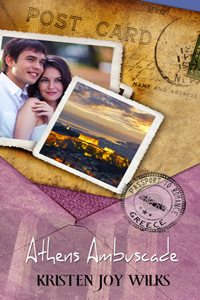 I hope you enjoy Athens Ambuscade, available wherever ebooks are sold.