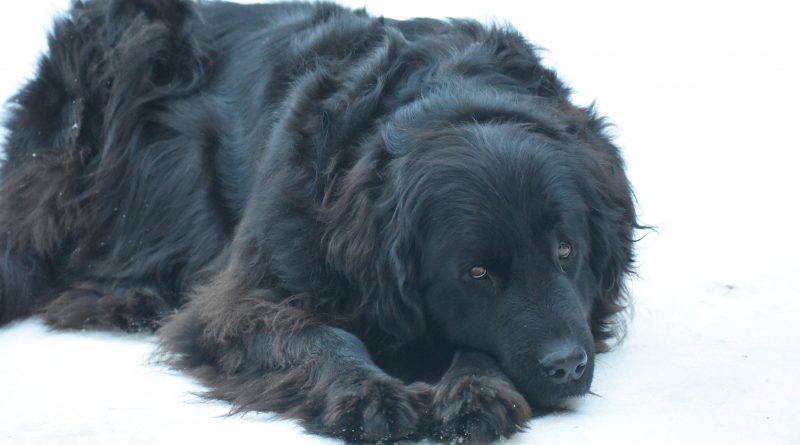 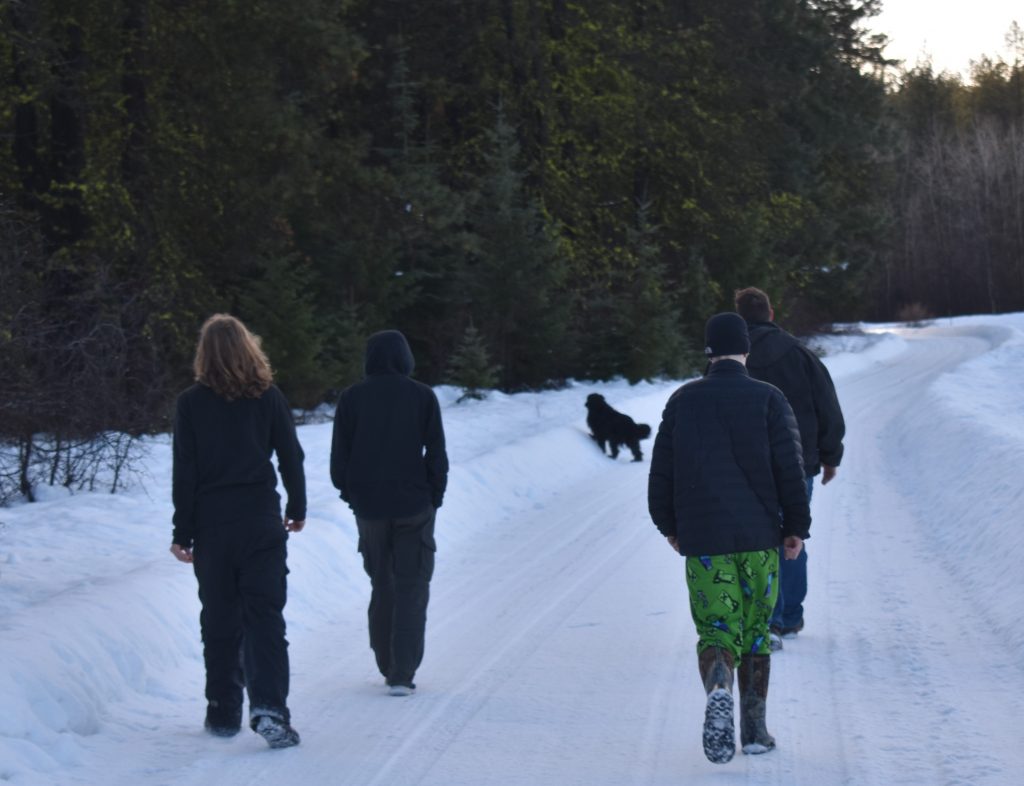 Judah (talking to me) –“I don’t understand your logic … nevermind, it’s not there.” 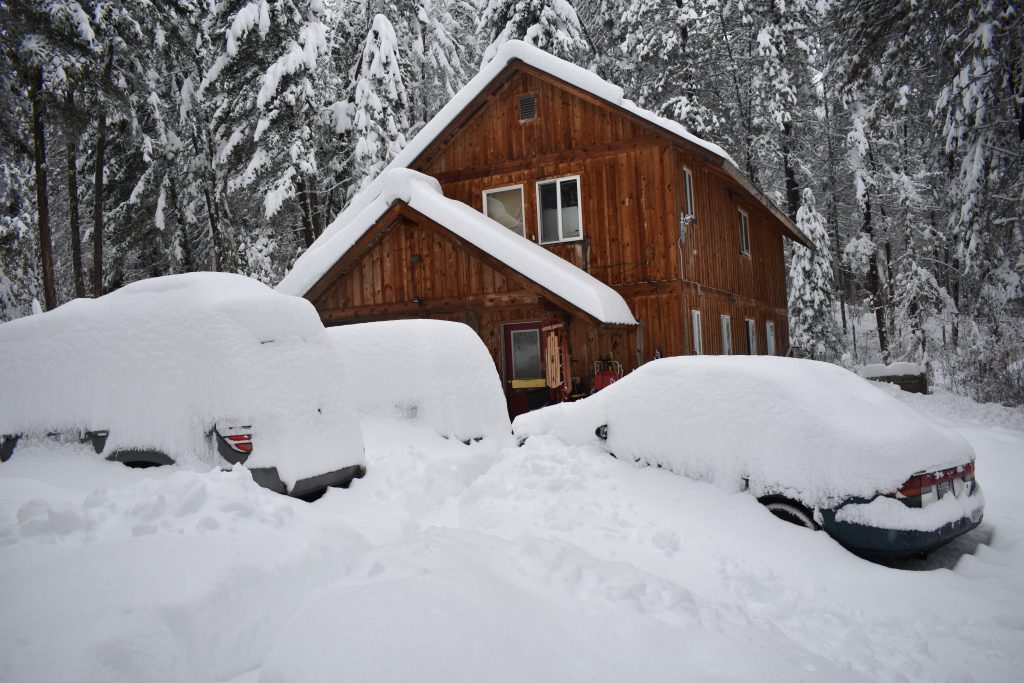 Me–“What do you want for breakfast.”

Me–“Maybe you can learn to make scones for yourself.” 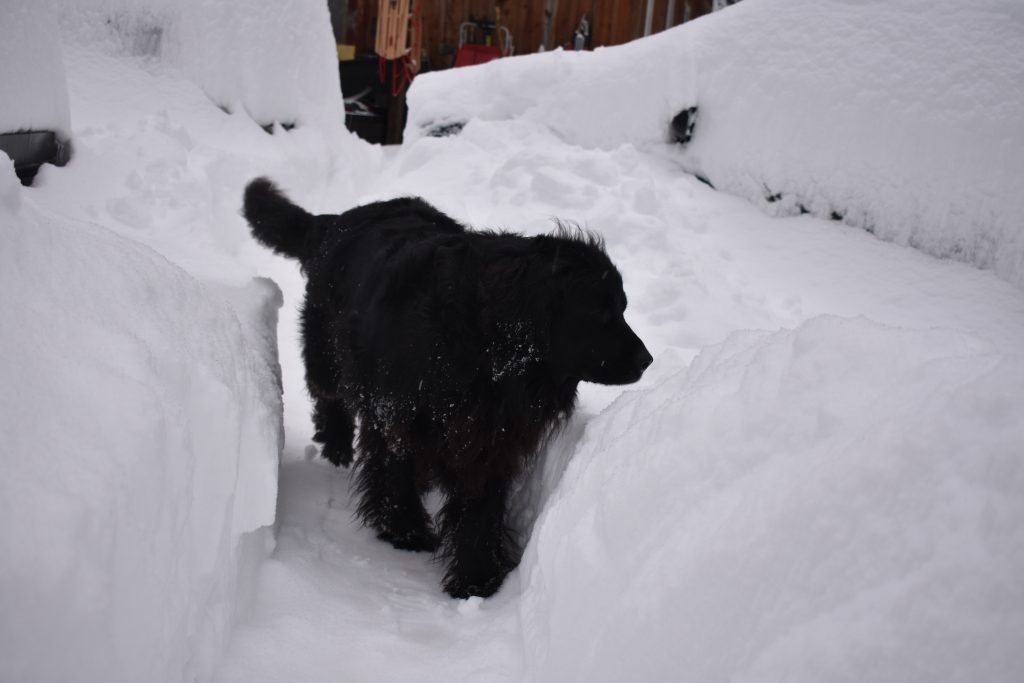 Judah–“Did you do it just to horrify your children?” 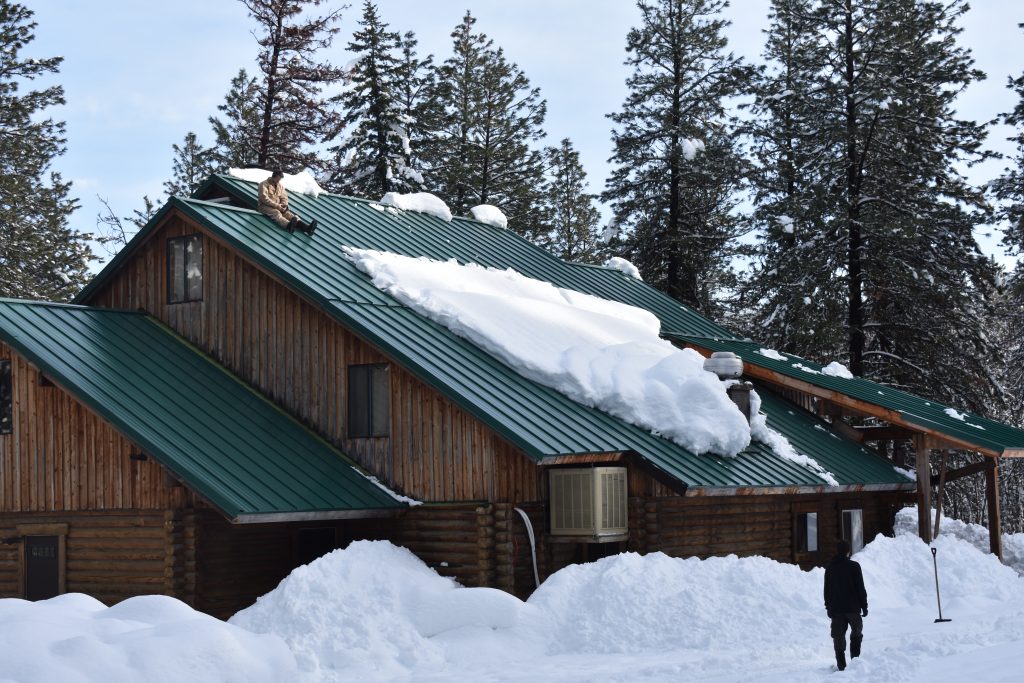 Scruffy (yes, this is my fifty-year-old husband) accuses Brennan (our thirteen-year-old) of keeping him up too late playing video games.

Judah–“I wonder if you realize how ridiculous you sound?” 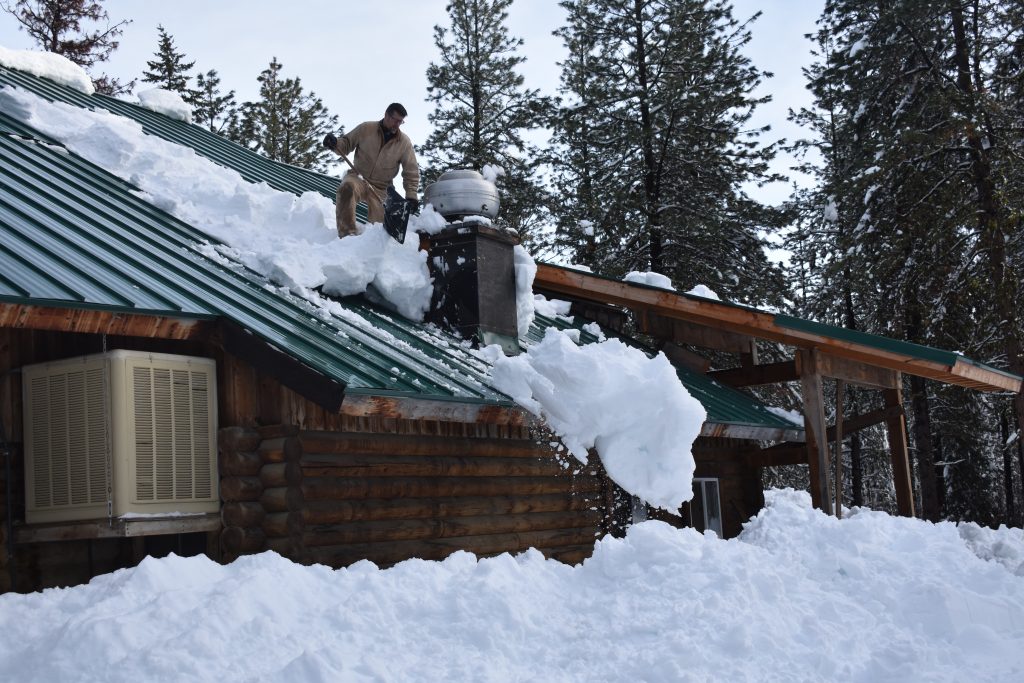 Me–“I’m not good at swallowing my vitamins.”

Brennan–“You know what else you’re not good at?”

Brennan–“Halo (the video game). Dad is for Halo, Mom is for scones!” 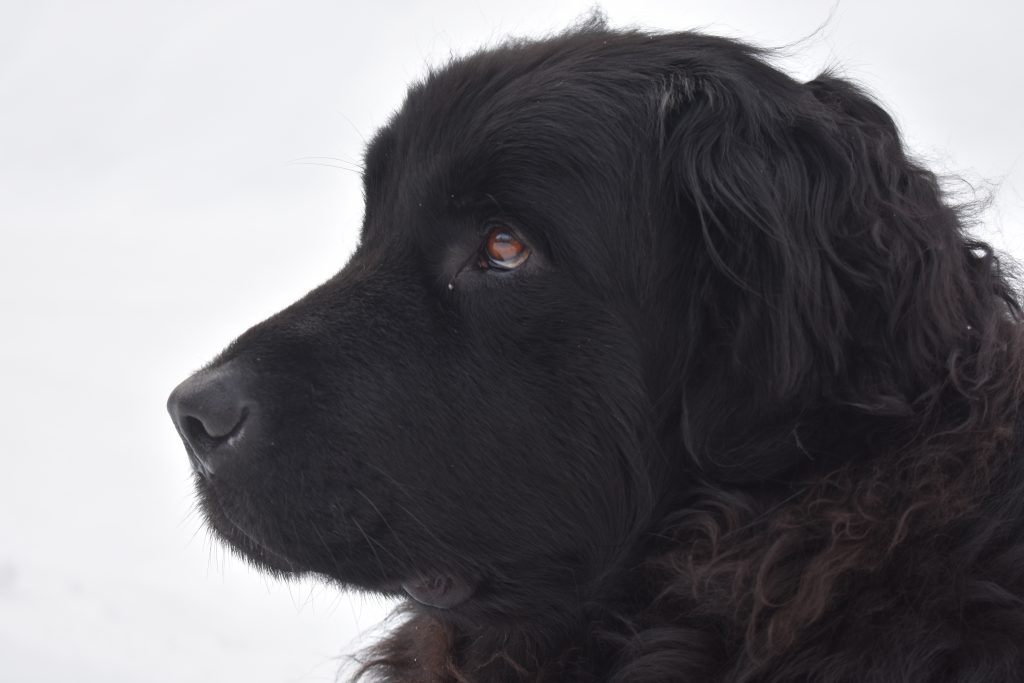 Judah–“Theo says that because you gave him PBJ sandwiches so much as a child, he now has calcium bunches in his eyes, which is the most ridiculous thing I’ve heard all day that wasn’t said by Dave Barry.” (We had just read Dave Barry’s year in review, ha!) 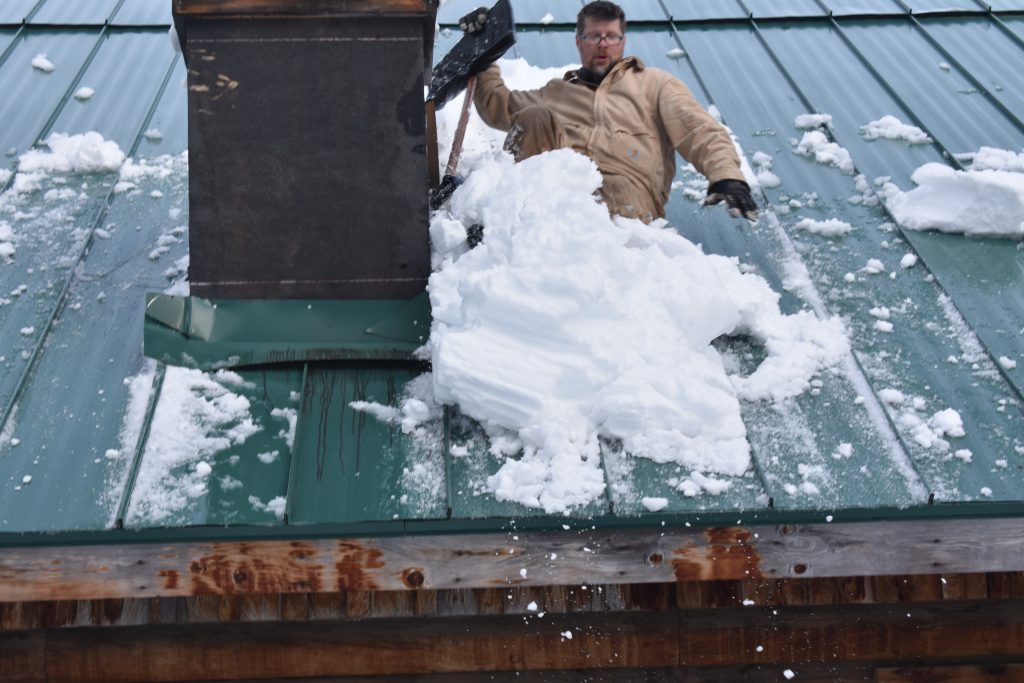 Scruffy–“What happened to my music?” (he asks as he is headed to the shower)

Judah–“I turned it off so I could handle being in the bathroom.” 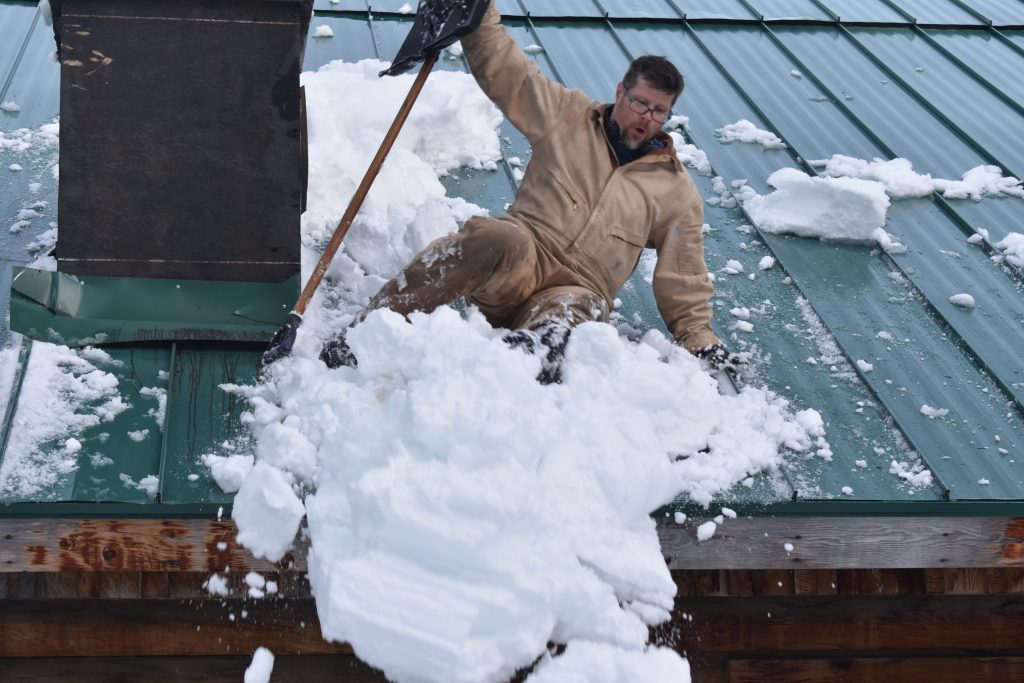 It’s pretty funny when your seventeen-year-old is complaining that your music is too loud. To be fair, Scruff has just recently discovered “Symphonic Power Metal” or Epic Fantasy Metal which is a combination of hard rock, opera-type vocals, chanting, and fantasy themes like Lord of the Rings Battles, riding dragons, or embarking on epic quests. Sometimes they sing in Latin. It has been described as “Bombastic” or “Unapologetically Epic and Dramatic” and is indeed loud. There is a style called beauty and the beast which combines screaming male vocals (for the monster they fight) with opera-like female vocals (for the hero) that is also very “bombastic.” 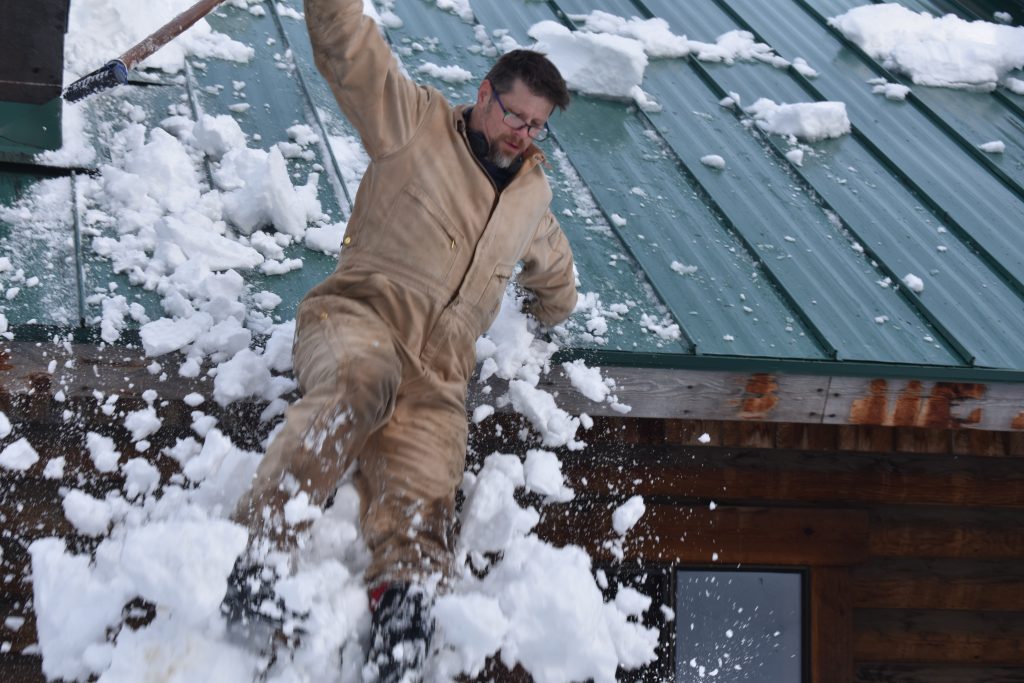 Theo–“Brennan can achieve messy feats like getting syrup in his bellybutton without getting any on his shirt.” –This is a true statement. 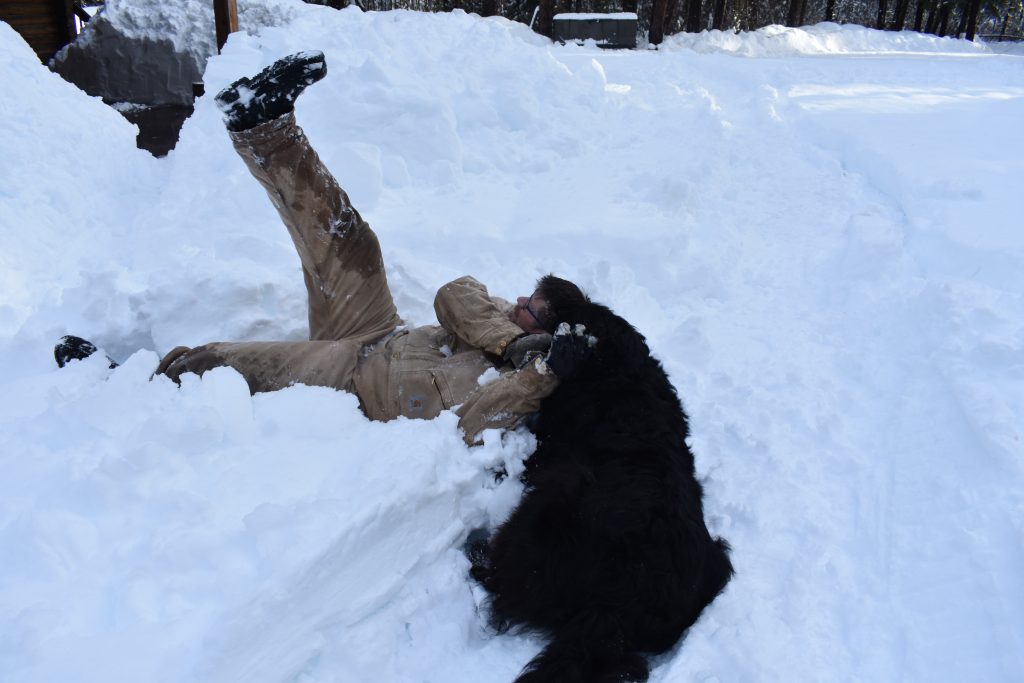 Theo–Is doing the career path research paper for 9th grade and therefore is thoughtfully considering becoming either a mad scientist or a genetic biologist … or both.

Scruffy–“Just don’t go after the moon. That’s what all the evil scientists seem to do. You could write your name on it though.” (there is a Tick episode about this)

Theo–“Yeah! Send missiles that carve out my name and some catchy phrase below it … like: Serve Me or Die!”

Hmmm. So … do you think I should be worried? 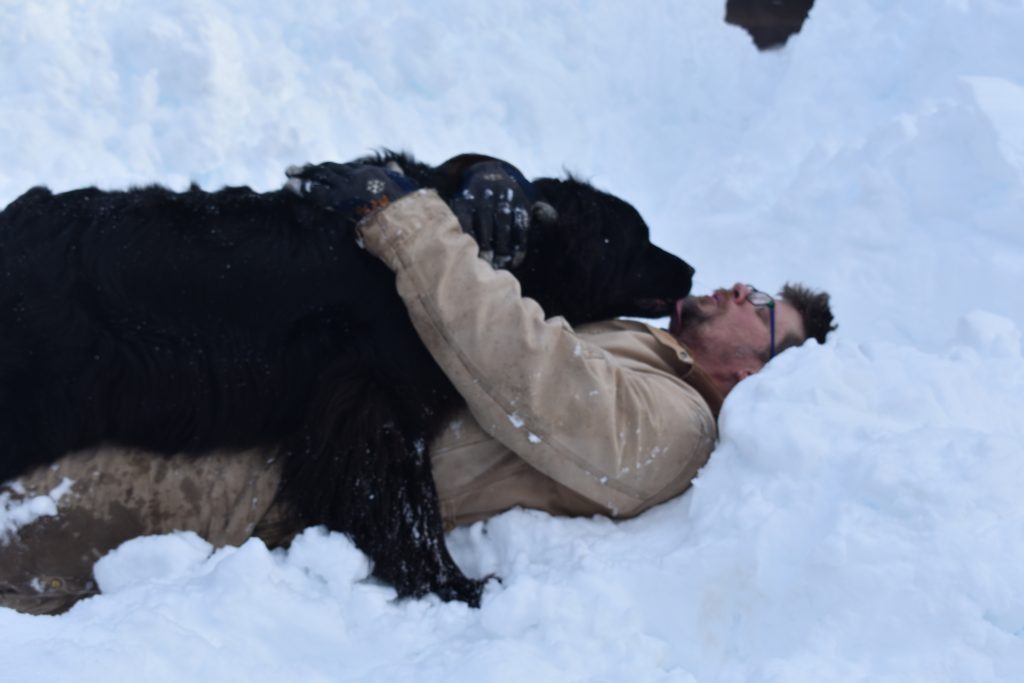 Brennan–Finds the White Diamonds perfume of Grandma Autumn’s that I saved. He sprays it all over the bathroom and on his new fedora (that he inherited from Grandpa Dewsnap) filling the house with an overwhelming amount of odor so that it was quite difficult to breath and his brothers run around the house gagging and complaining of scent-induced trauma. 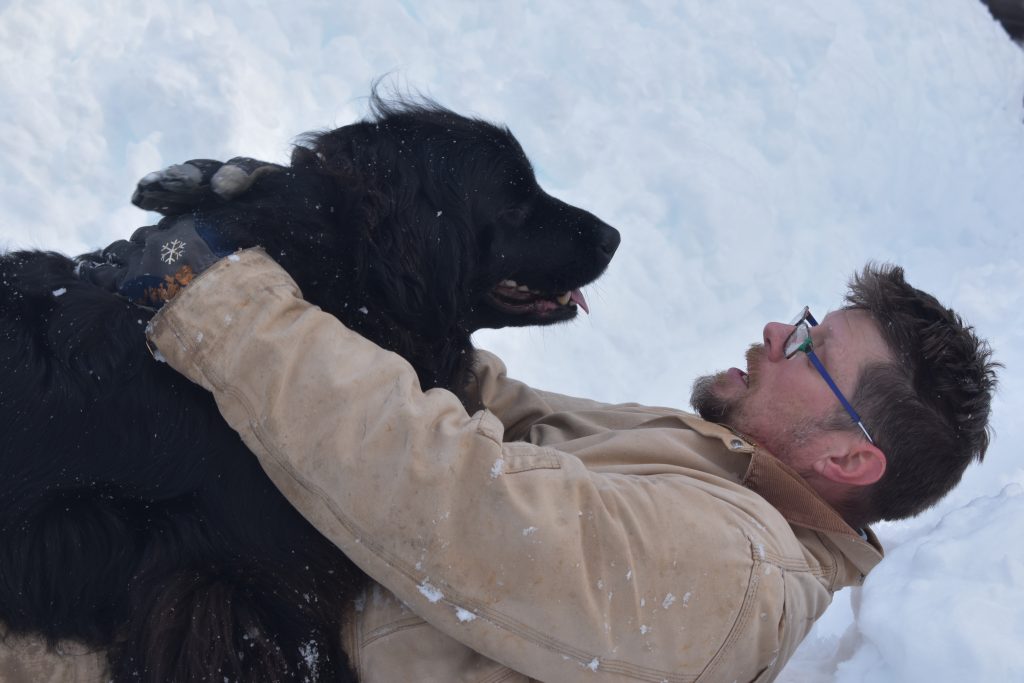 Scruffy–Climbs on the lodge roof to get the snow to slide off. He slides off with the snow and Leia runs over, jumps on top of him, and pins him down to kiss him. He tries to escape and she lays flat on top of him and kisses him until she is satisfied that he has been properly healed of all possible injuries by her rejuvenating slobbers. 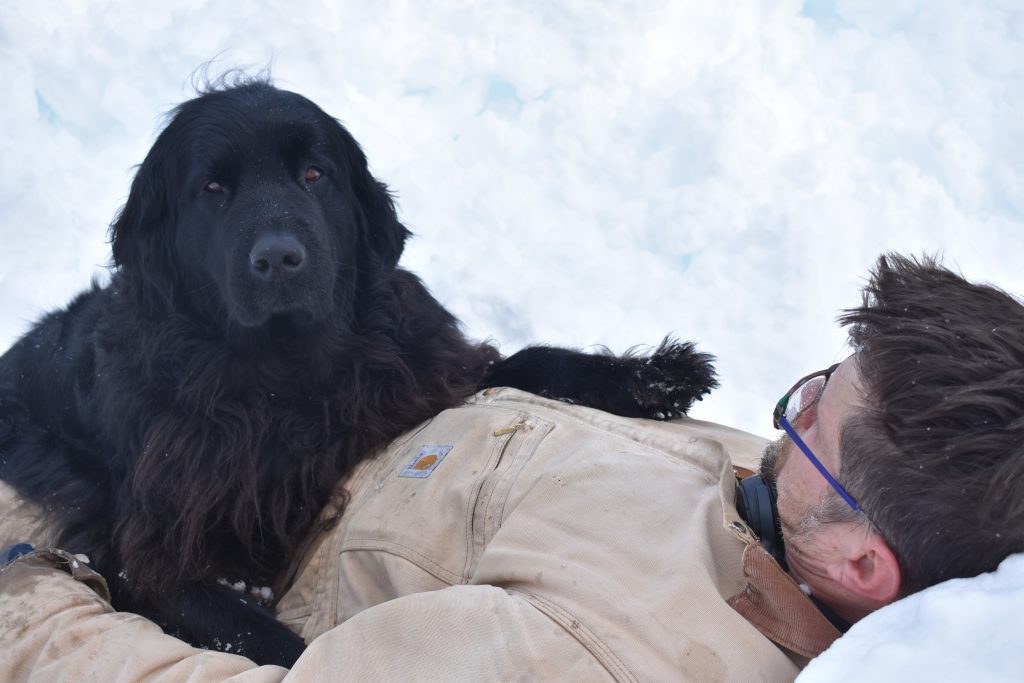 Scruffy–Tries to poke Theo with the roof rake when he walks by. But instead of startling his son, Scruff falls over and hurts himself. 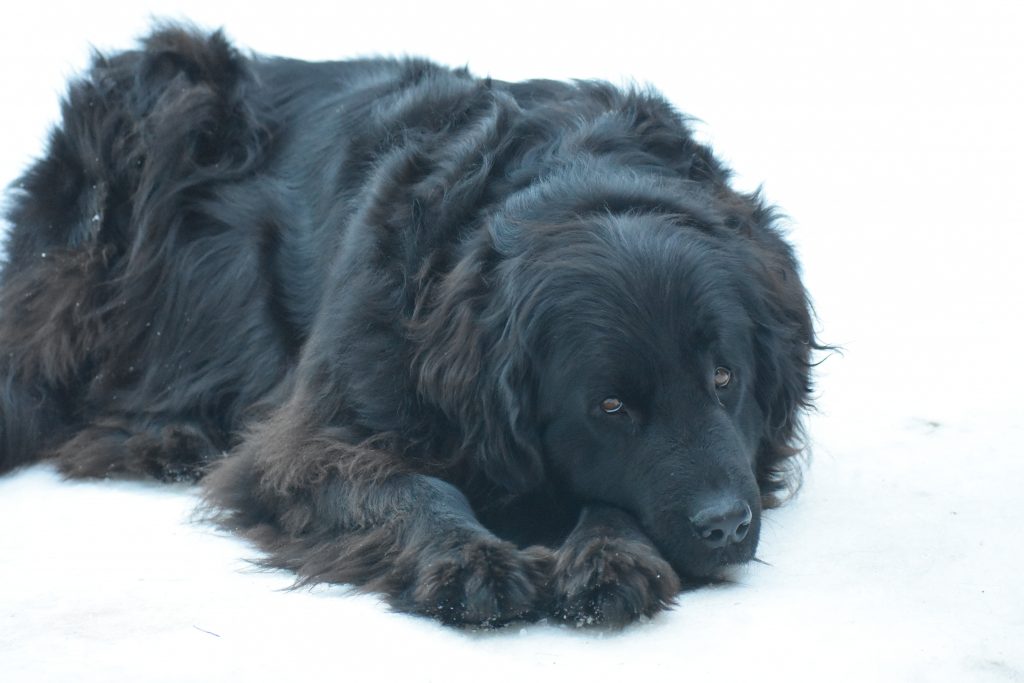 Me–Sentences you don’t expect to say: “Work hard on your school, I’m gong to take The Princess for a walk.”

Nonetheless, Leia responds when we say “The Princess” and so I think she gets to keep her title.